Essex County History: reports, circulars, advertisements, and other publications of Essex County societies, businesses, municipalities and other institutions, as well as the publications (books and periodicals) of local presses and publishers. Included is a representation of prominent Essex county residents represented by works of jurist Joseph Story, mathematician and navigator Nathaniel Bowditch, and such literary figures as Nathaniel Hawthorne, John Greenleaf Whittier, Jones Very, Lucy Larcom, Charles Olson, and John Updike among others. Nathaniel Hawthorne Collection; includes first editions, and later editions through the present, and periodical occurrences of his works.

Frederick Townsend China Ward Collection: one of the world’s outstanding collections of Western-language books, pamphlets, periodicals and many rare maps and prints on the history of imperial China. The collection includes first-hand accounts of Western travelers in China and the interactions of China with the West up to the establishment of the Chinese Republic in the early 20th century. Many of these items were destroyed during the Mao Era in China. 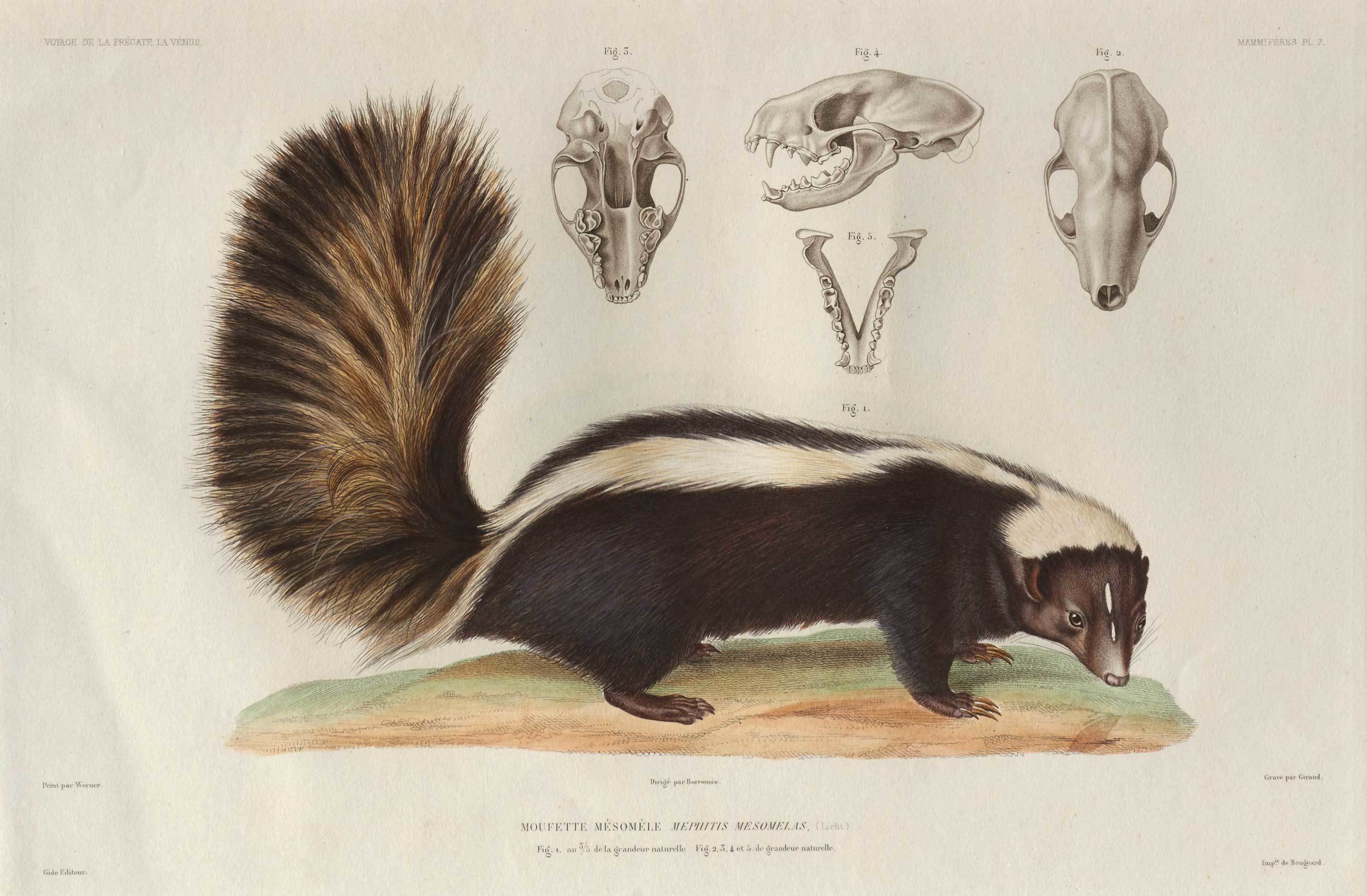 Belles Lettres and Popular Literature: Impressive holdings of American and English poetry, drama, essays and children’s books from the 17th century through about 1920’s. Also includes collection of works by and about the writers of the New England Renaissance. 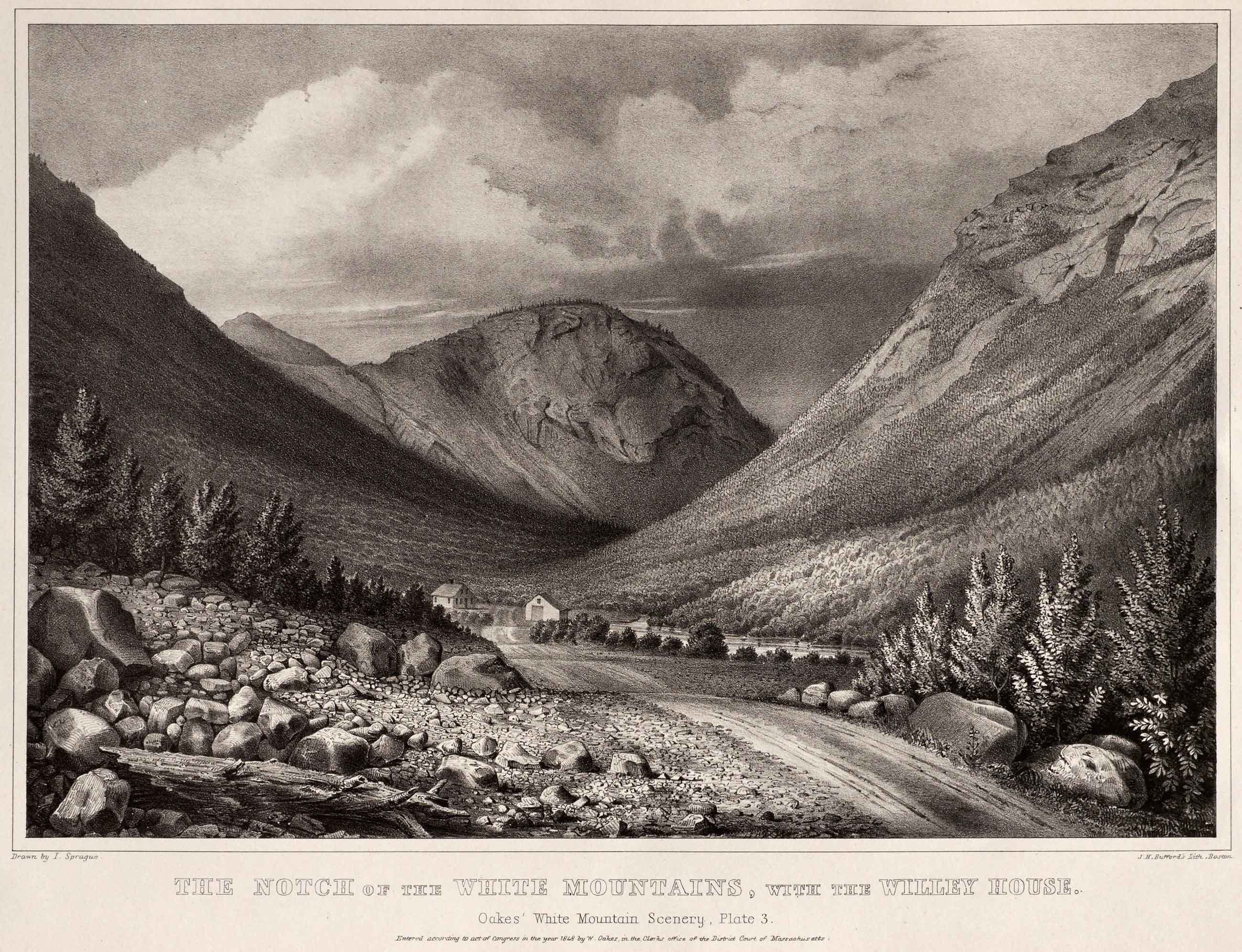 Architecture and Related Crafts: including American, English, and French builders’ handbooks, guides to specific trades in the 17-19th centuries, along with a large collection of reference works on American architectural history.

Trade Catalogues and Business Advertising, including one of the nation’s finest collections of English manufacturers’ pattern books through 1820, American trade catalogues and broadside advertisements for industrial, retail and service businesses in the northeastern United States through 1940.