This is one of the missing panels from the series 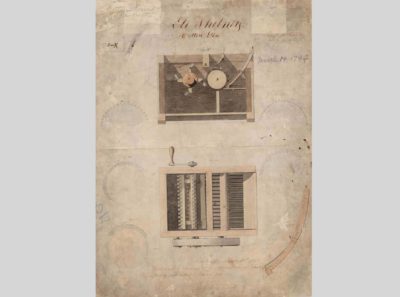 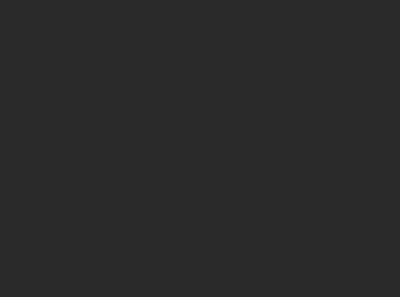 Spindles are straight wooden spikes used to spin and twist fibers. The cotton gin, invented in 1793, engineered rows of spindles to clean cotton rapidly: fifty pounds of cotton could be cleaned in a single day versus one pound cleaned by hand. Even though the United States abolished the slave trade in 1808, Lawrence knew that the invention of the cotton gin led to the South’s maintenance and expansion of slavery as the cotton industry grew to become the nation’s most profitable.

Salamishah Tillet Responds:
Salamishah Tillet is Henry Rutgers Professor of African American and African Studies at Rutgers University–Newark and founding director of the New Arts Justice Initiative at Express Newark. She is the author of Sites of Slavery: Citizenship and Racial Democracy in the Post–Civil Rights Imagination and In Search of “The Color Purple.” Follow Salamishah Tillet on Instagram @salamishah.

Three women sitting in a triangle. The one at the top stretches her hands out to catch the thread as it falls from the wooden wheel. At the very bottom, a younger woman sits, head down, hands sorting out the white yarn. Right above her, and in the middle of portrait, another woman stands, dipping the threads in a bucket filled with a bright indigo liquid. Their bodies are framed by a windowpane that spies an orange sun setting in the background.

Currently missing, Lawrence’s Spindles painting might have looked like this. I don’t know. But I am intrigued by its presence in the first place, for few artists have done as much as Lawrence to showcase the specificity and skill of rural black women’s labor production. For example, in panel 57 of The Migration Series (1940–41), which is captioned “The female worker was also one of the last groups to leave the South,” Lawrence gave us a haunting image of a lone black laundress stirring a vat of green, black, red, and yellow clothing. He later exaggerated the eyes and arms of The Seamstress (1946) to portray her painstaking activity; and he invoked a similar style — broad, square, large, and blocklike figures — to capture the beauty and strength of black women laborers in The Ironers (1943).

By including Spindles in his reimagining of early American history, Lawrence may have once again made visible the centrality of black women as artisans, laborers, and cultural producers on the slave plantation and in American life. In the antebellum South, the spindlers were often working in back-to-back shifts, fulfilling cotton barrel quotas in the day and textile ones in the night.

Some enslaved women were so deftly skilled at textile production that entire plantation economies built themselves on exporting their cloth.

Though many slave mistresses stood over and penalized them for not working fast enough, enslaved women often found solace in the communal nature of this activity and cultivated deep pride in the complexity of their patternmaking. Describing the extreme conditions under which she worked, one enslaved woman from Virginia confessed that they “always had to keep their eyes on the sun.” And in his wisdom, Lawrence returned the favor by making sure we would keep our eyes on them.