A deep-seated curiosity about our living world and a drive to document and study the nature of this region are at the heart of PEM’s historic natural history collection. With regional holdings of plants, animals and geology complemented by a selection of historically important specimens from around the world, these holdings now serve to help the museum establish a sense of place and to present humans as a part of nature, not separate from it.

Engagement with nature has been a part of the museum since its origins in 1799, with the “natural curiosities” donated by the museum’s founding sea captains being among the first objects to enter the collection — from a giant clam found in Sumatra to an ostrich egg from the Cape of Good Hope and a coco de mer nut from the Seychelles. Other specimens followed, including the first penguin exhibited in North America — the elongated neck of which suggests the taxidermist was unfamiliar with the marine bird’s anatomy — and a red Malay rooster from Southeast Asia’s Malay Peninsula, later recorded as the ancestor of the Rhode Island Red. 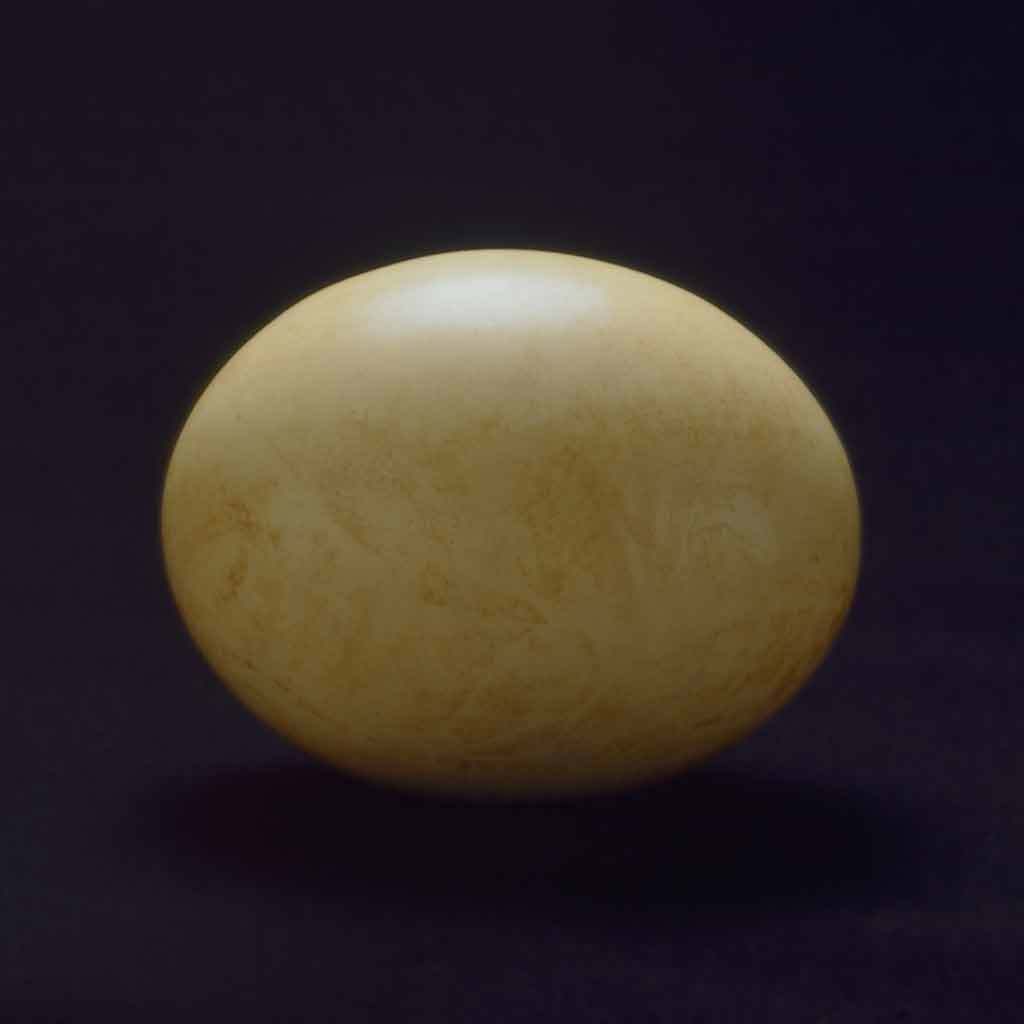 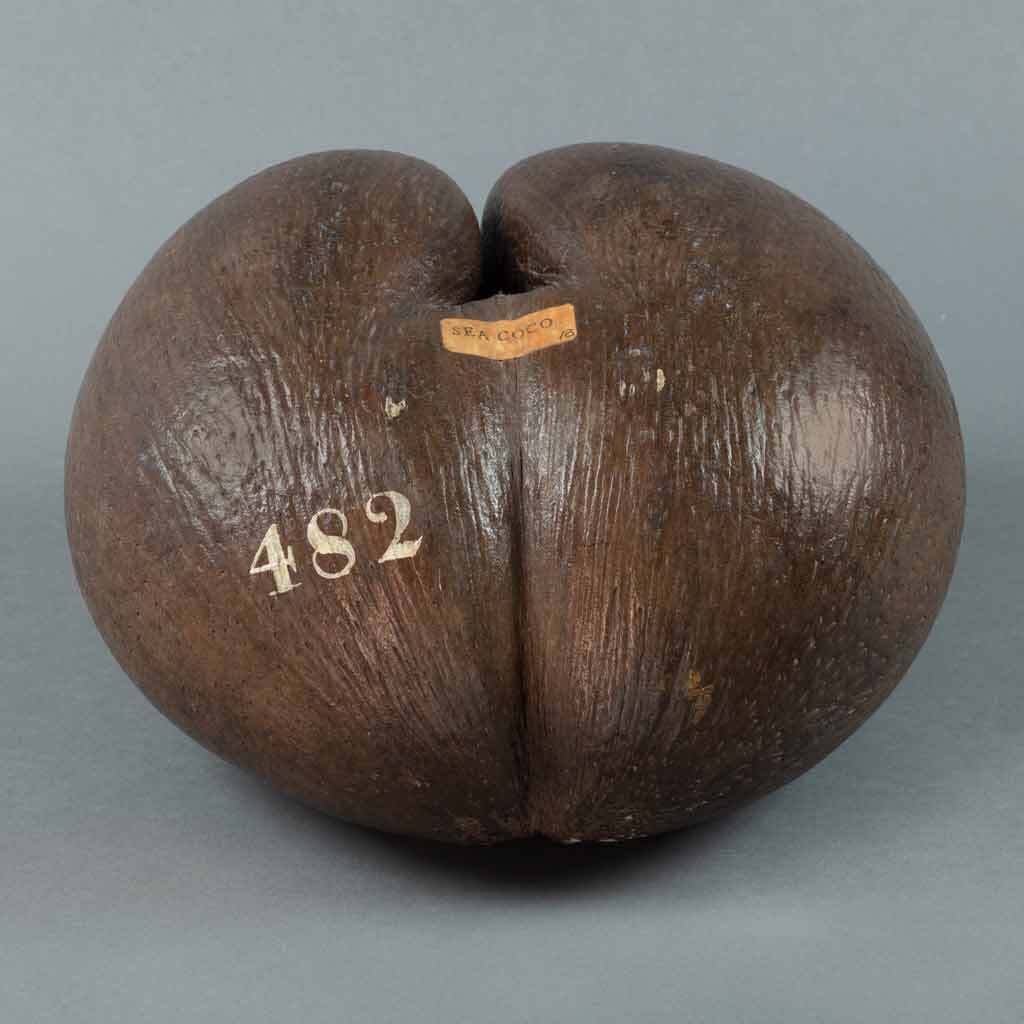 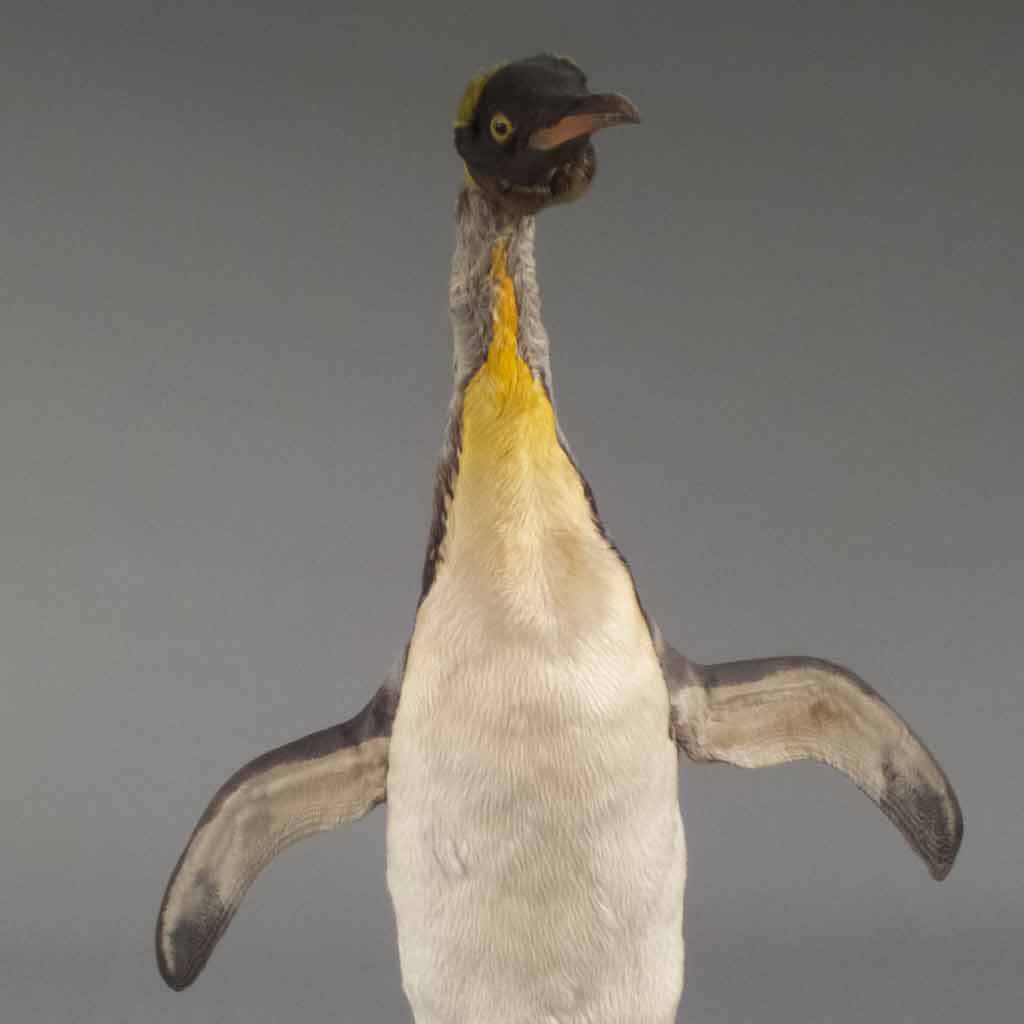 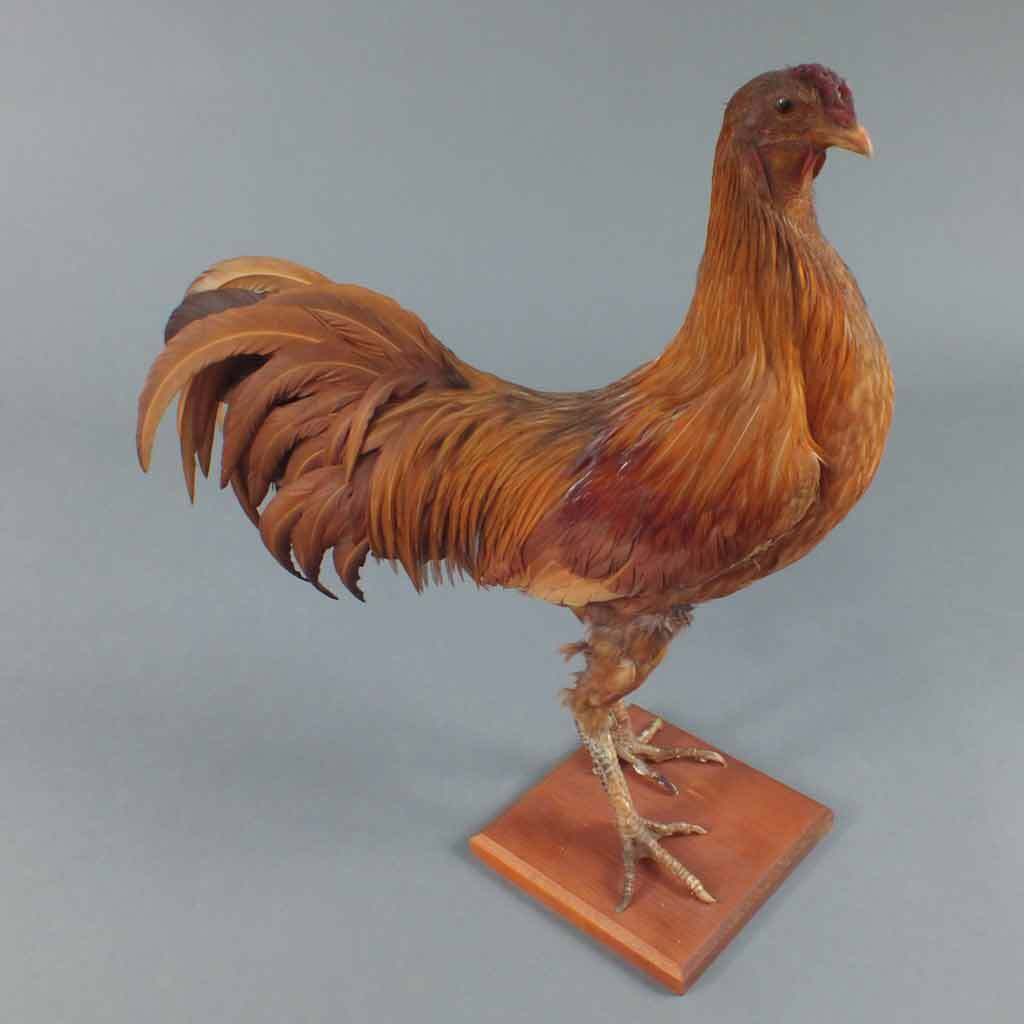 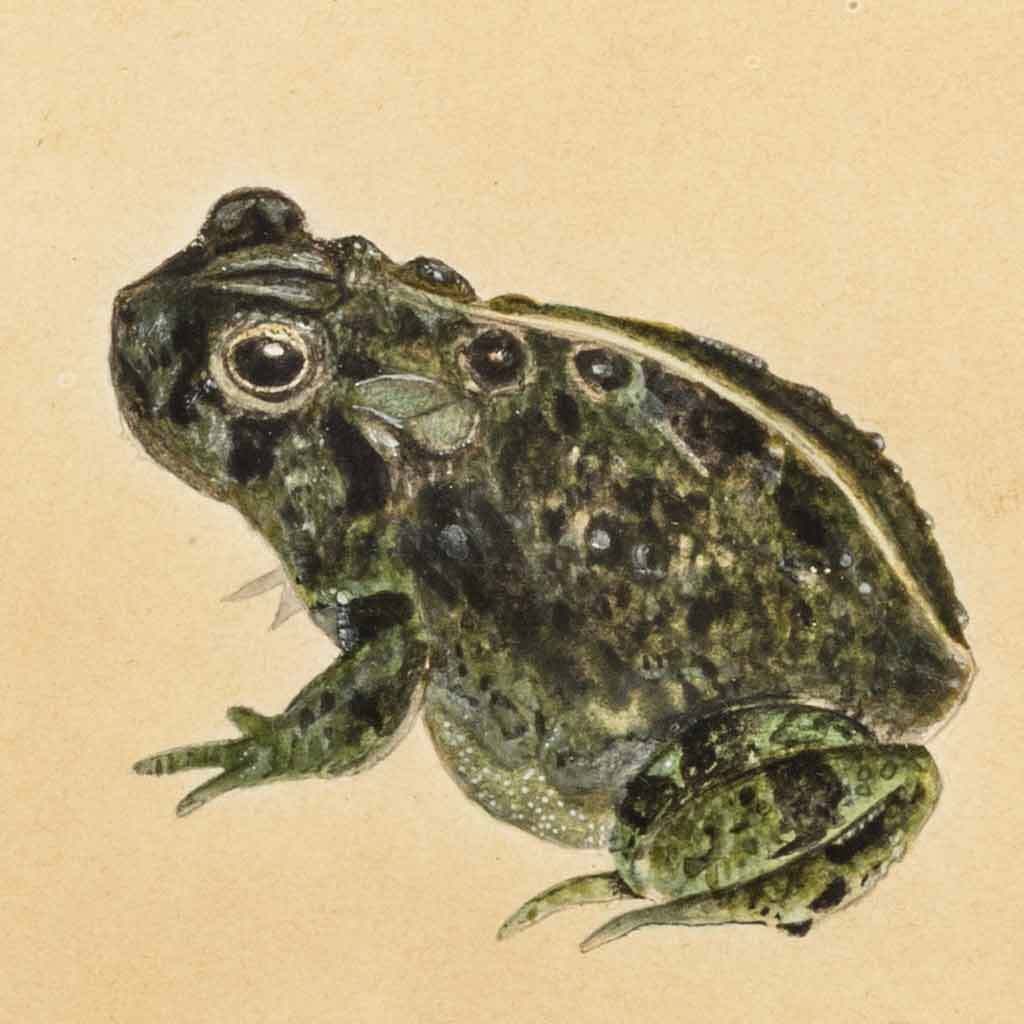 Zoological illustration of a newly discovered species of toad 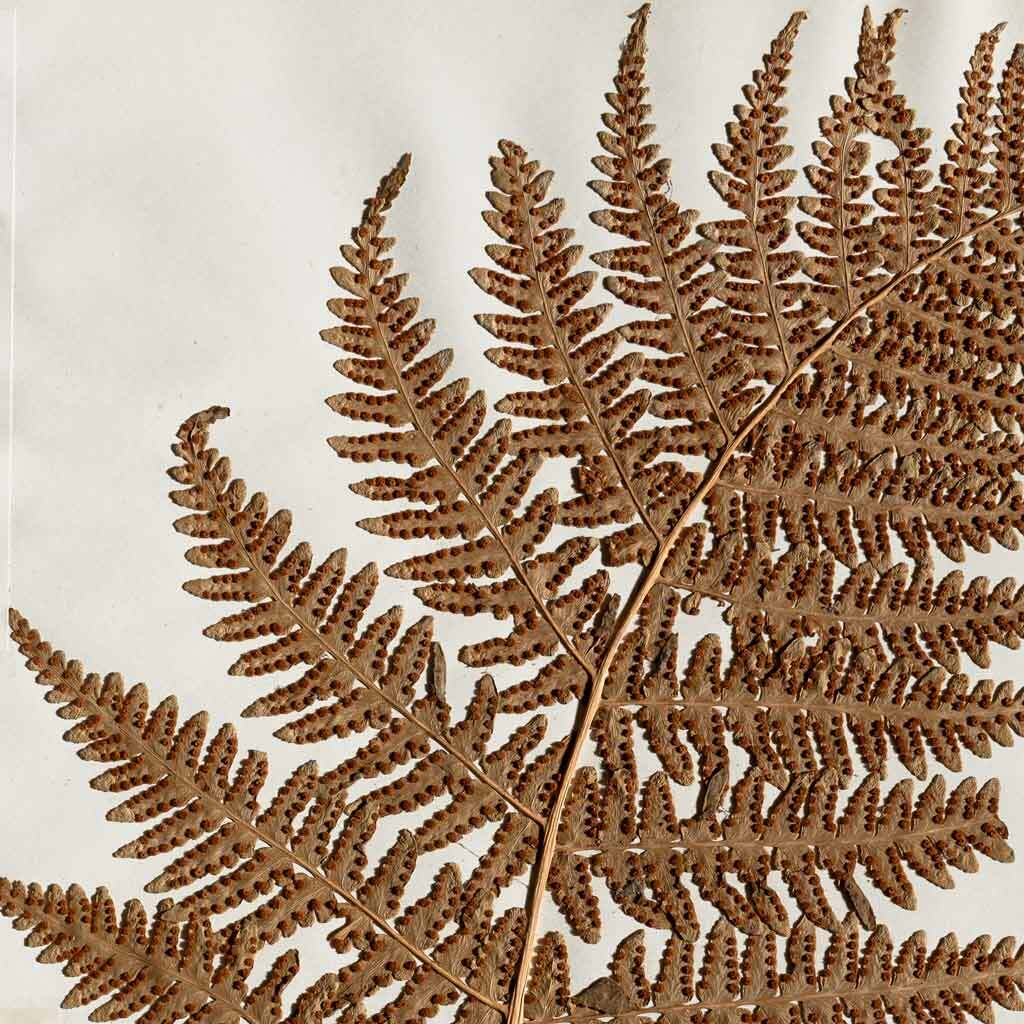 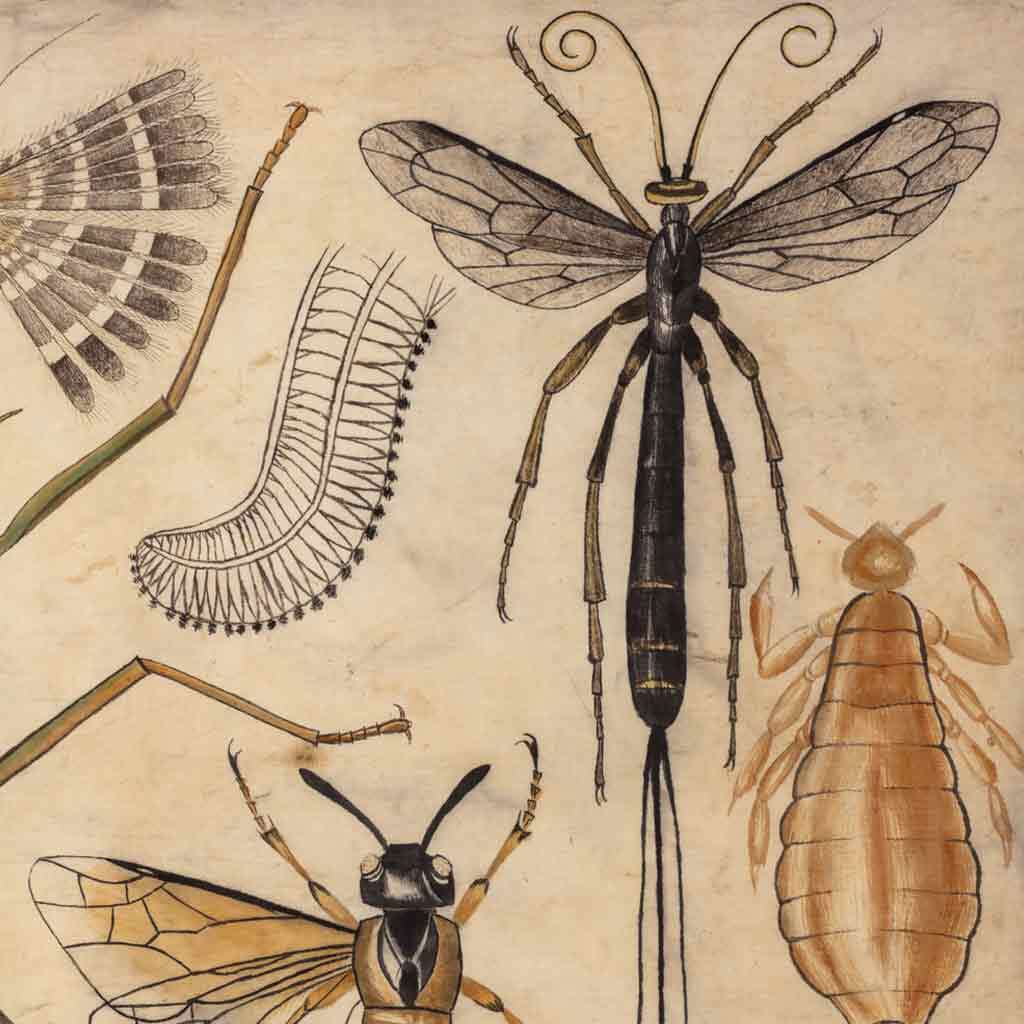 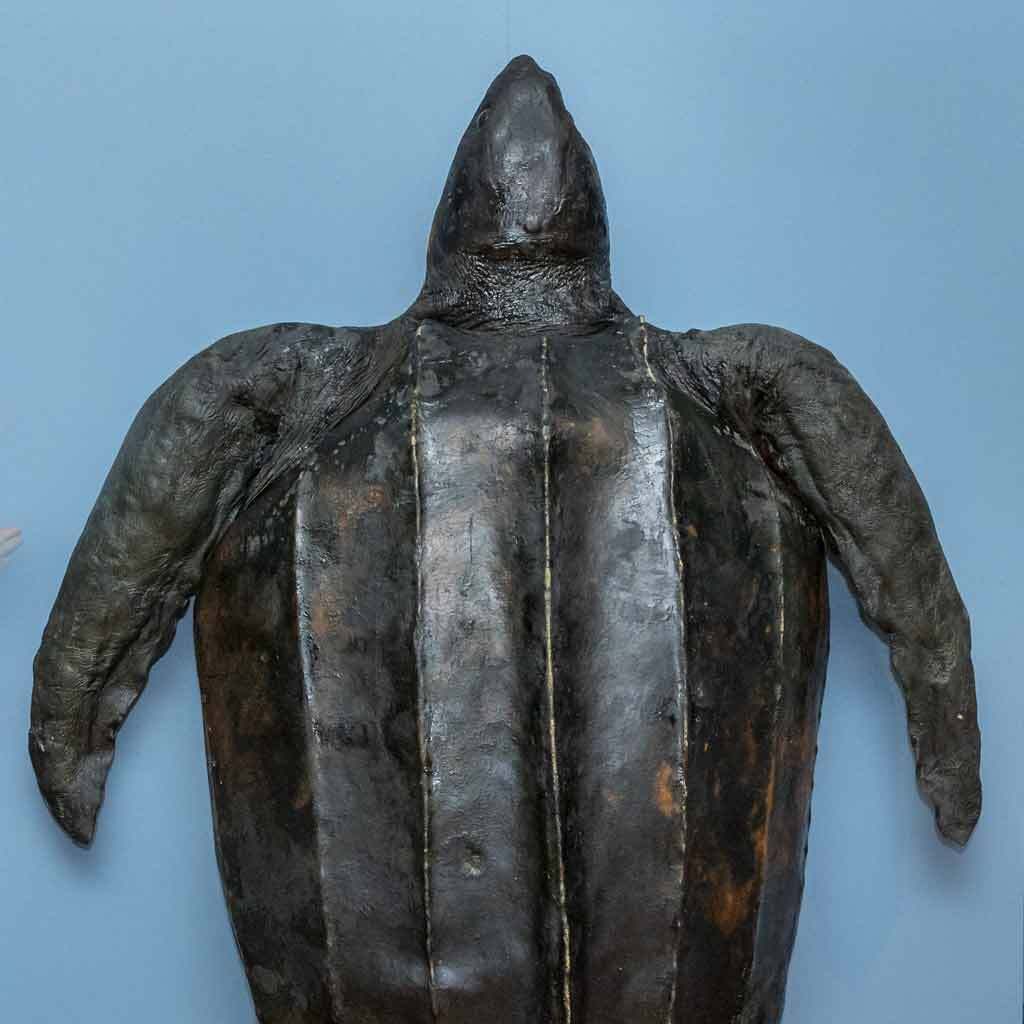 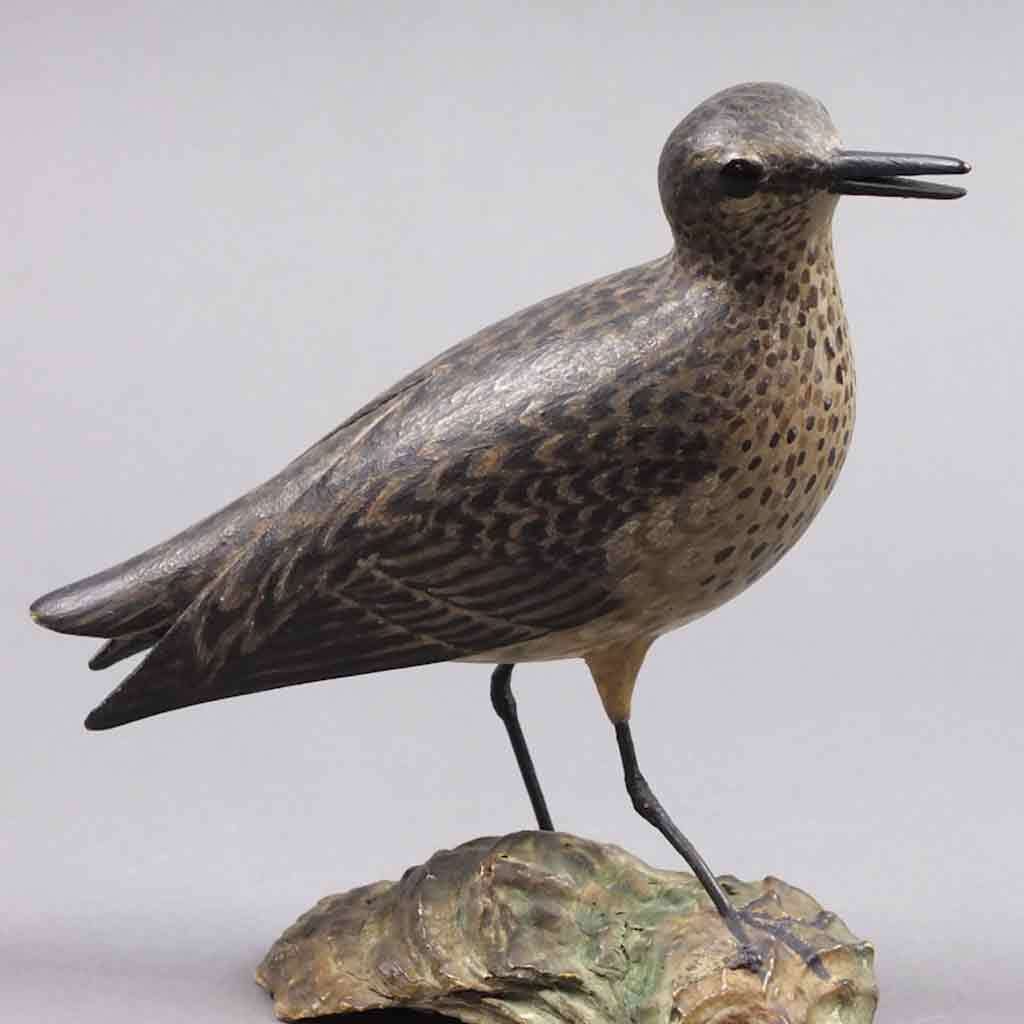 Decorative carving of a semipalmated sandpiper 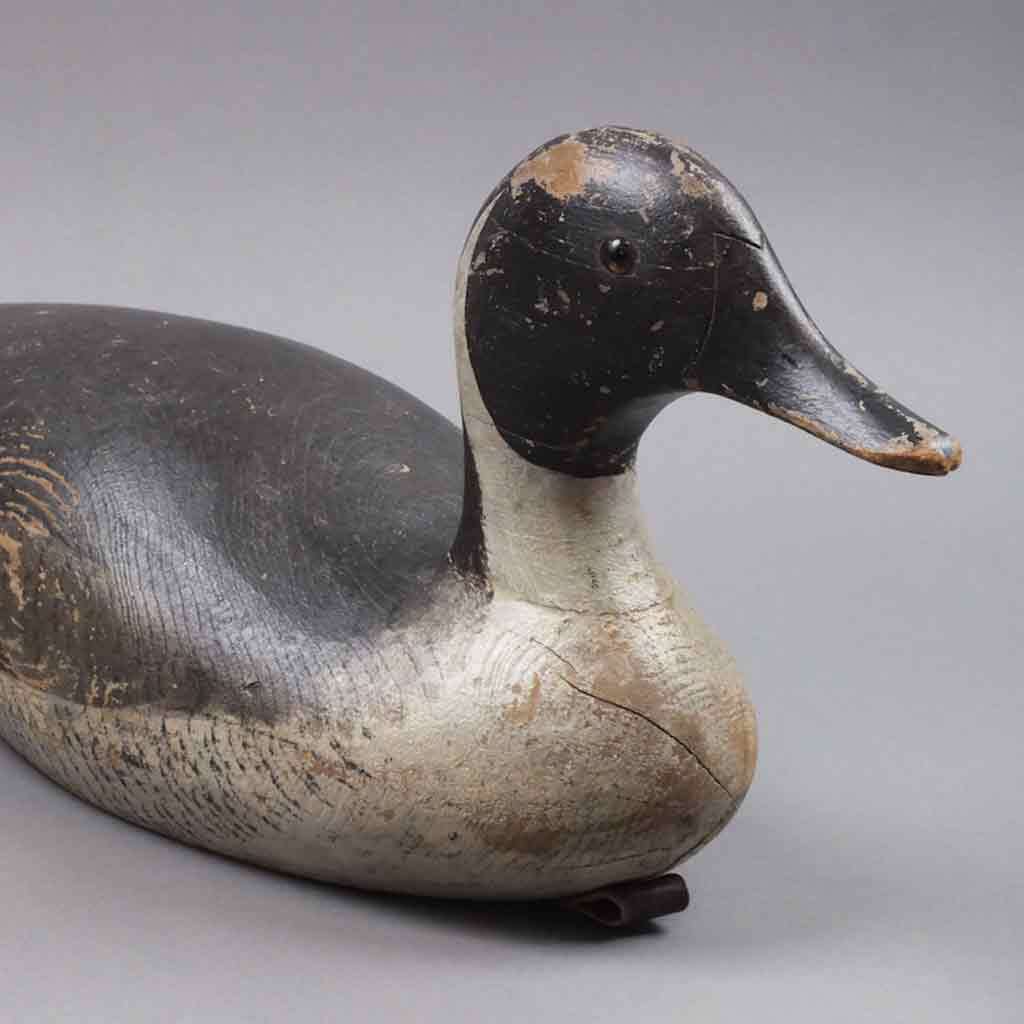 With the creation of the Peabody Academy of Science in 1867, the natural history collections were further expanded, and over the next 20 years, the academy became an internationally recognized center for natural science research. It was one of the first American institutions to accept Charles Darwin’s theory of evolution. Essex County has been described as the best documented area of its size in the United States, supported by the museum’s significant collections of regional birds, insects, plants, and geological specimens. The founding of the Essex County Ornithological Club in 1916, in partnership with the museum, undoubtedly contributed to the prominence of this collection.

In 2003, as part of the museum’s expansion, PEM inaugurated the Art & Nature Center with the support of benefactors Dorothy Addams Brown, Albert and Hilary Creighton, and other generous patrons. Temporary exhibitions have featured topics ranging from water as art to the nature of scale to bioinspired design. Museum acquisitions and recent commissions such as Laura Kathrein’s iEmbody Nature site-specific movement videos and Patrick Dougherty’s ephemeral Stickwork installation highlight PEM’s ongoing commitment to presenting nature-related issues and projects, both within and beyond the museum’s walls.