PEM holds the world’s largest and most comprehensive collection of cross-cultural art from Asia.

How far would you go to get what you want? Beginning in the late 16th century, European merchants raced to the thriving port cities of Guangzhou, China; Calcutta (Kolkata), India; and Nagasaki, Japan, to seek their fortunes in tea, textiles, and other commodities. Asian artists, catering to diverse markets around the globe, adapted and combined design motifs, materials, and techniques to create unique expressions of artistic creativity that were among the finest produced in the world. Now known as Asian export art, these transcultural objects — from translucent porcelains and glittering lacquers to sumptuous fabrics — defy easy categorization. PEM holds the largest and most comprehensive collection in the world of these fascinating works of hybridity. The historic collections of the East India Marine Society and the Essex Institute include important works from China, Japan, and South Asia, a vestige of Salem’s intensive trade with Asian ports in the early 19th century. 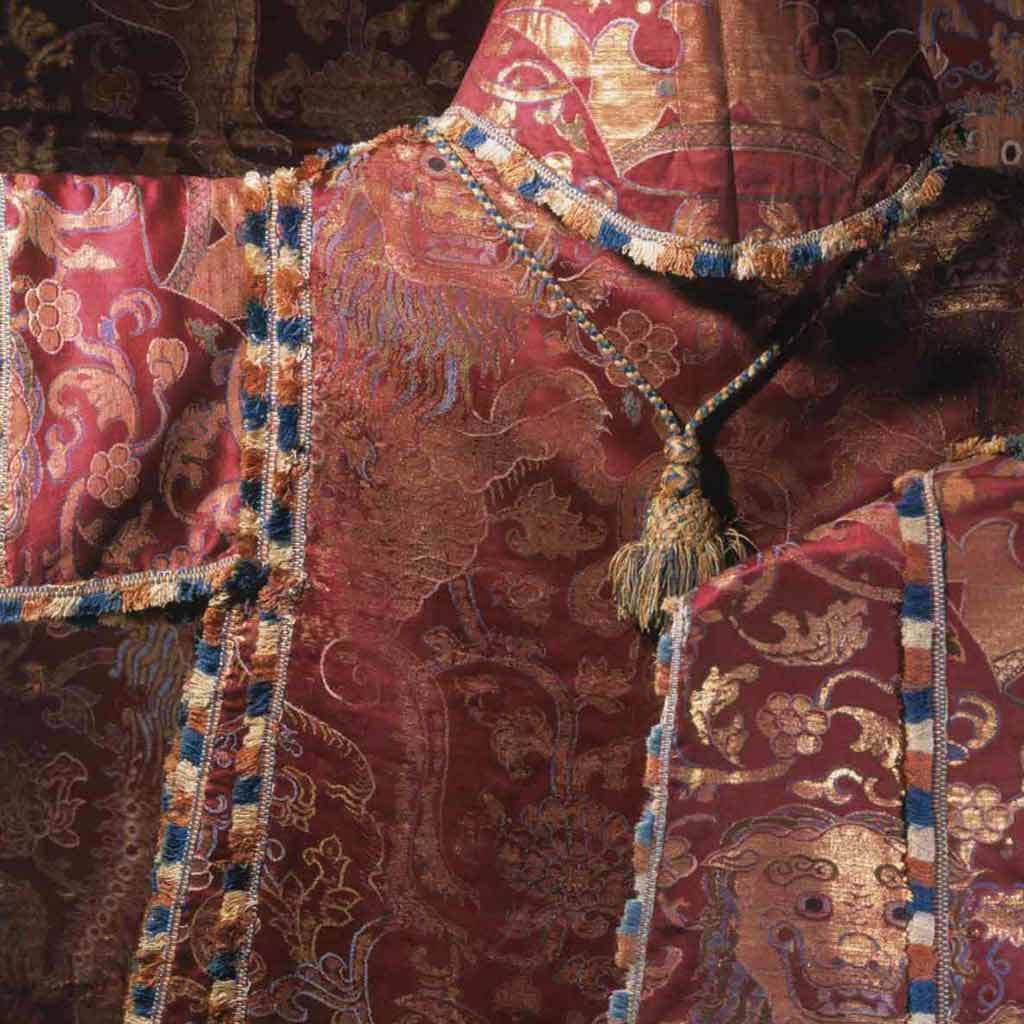 Artists in China and Spain 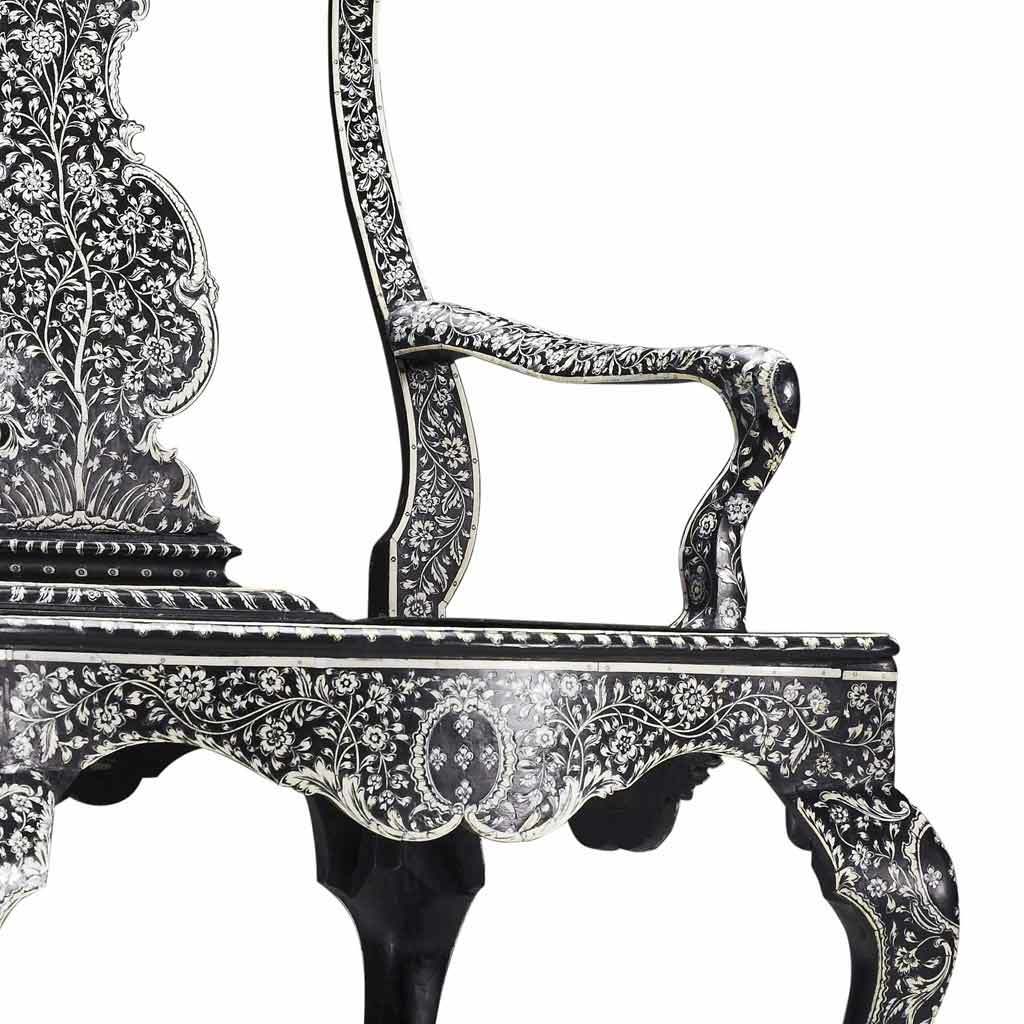 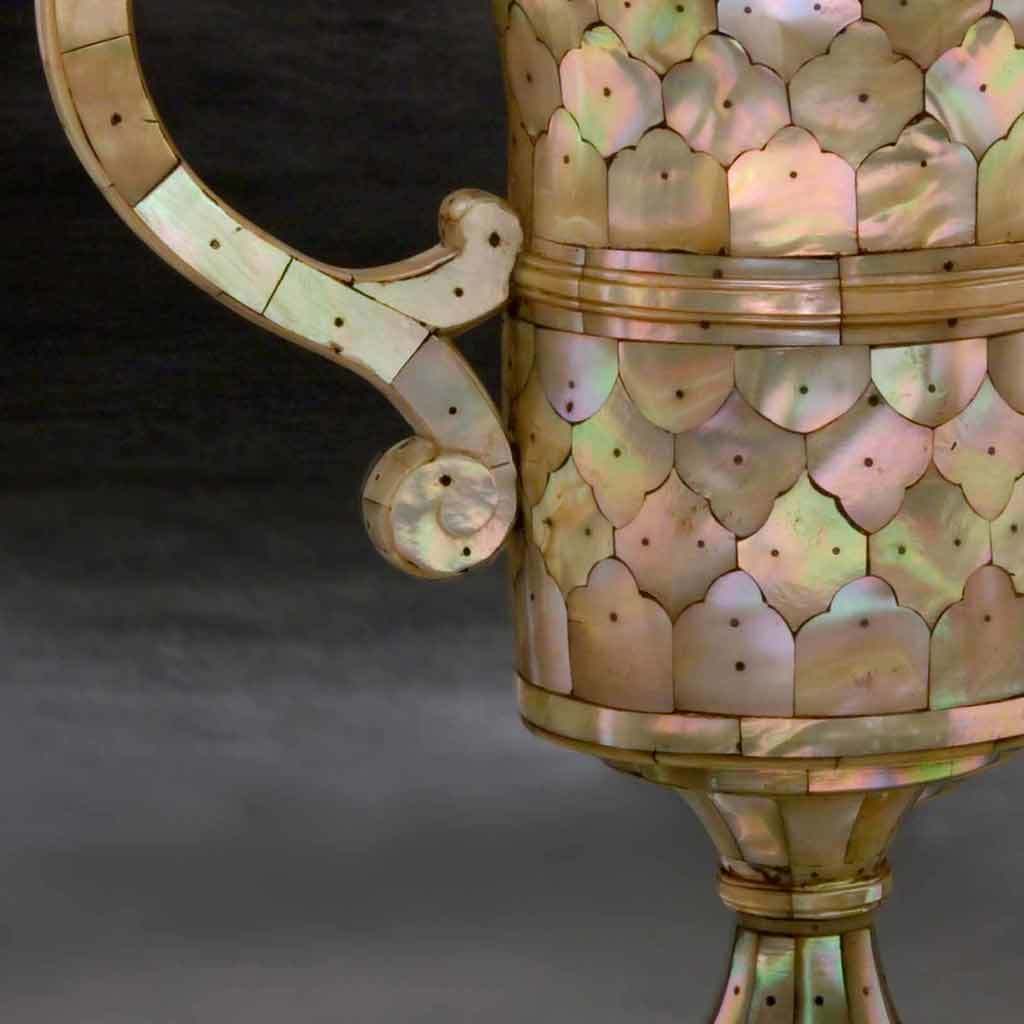 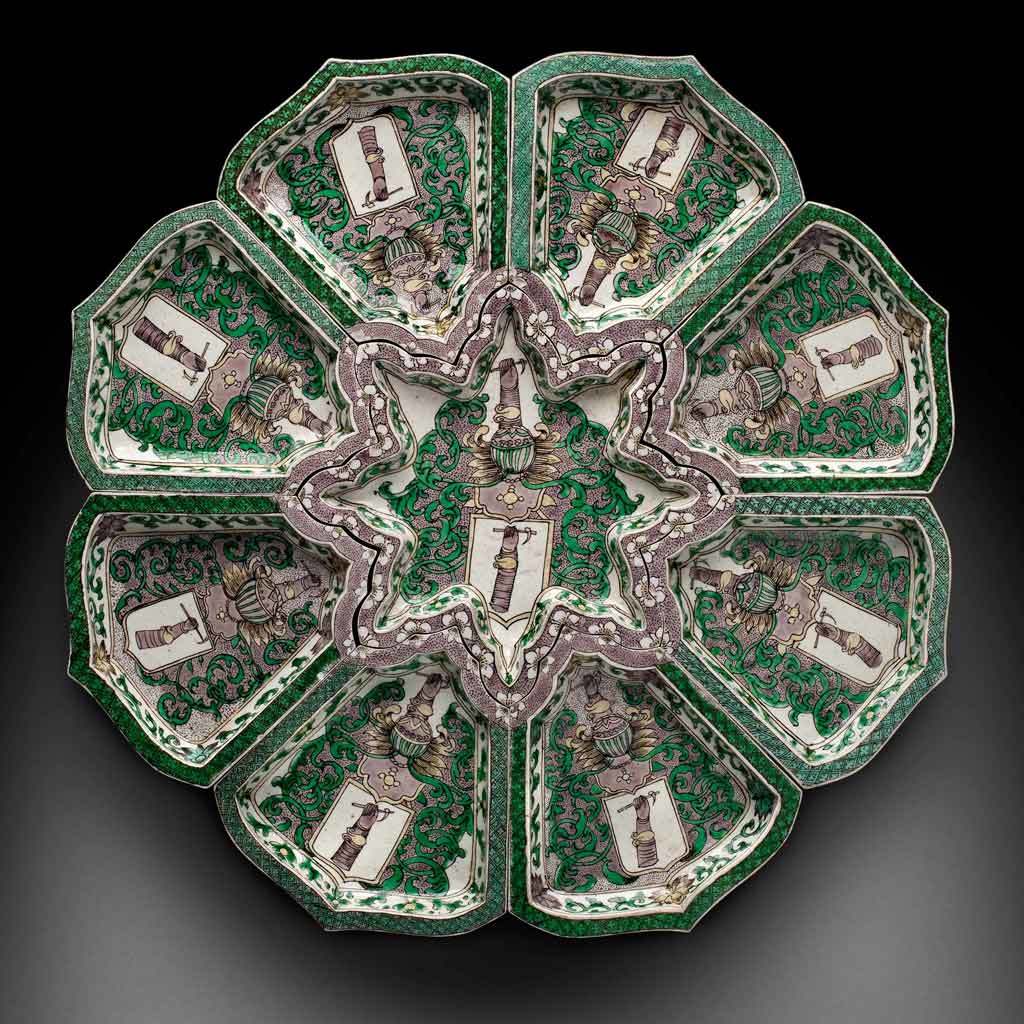 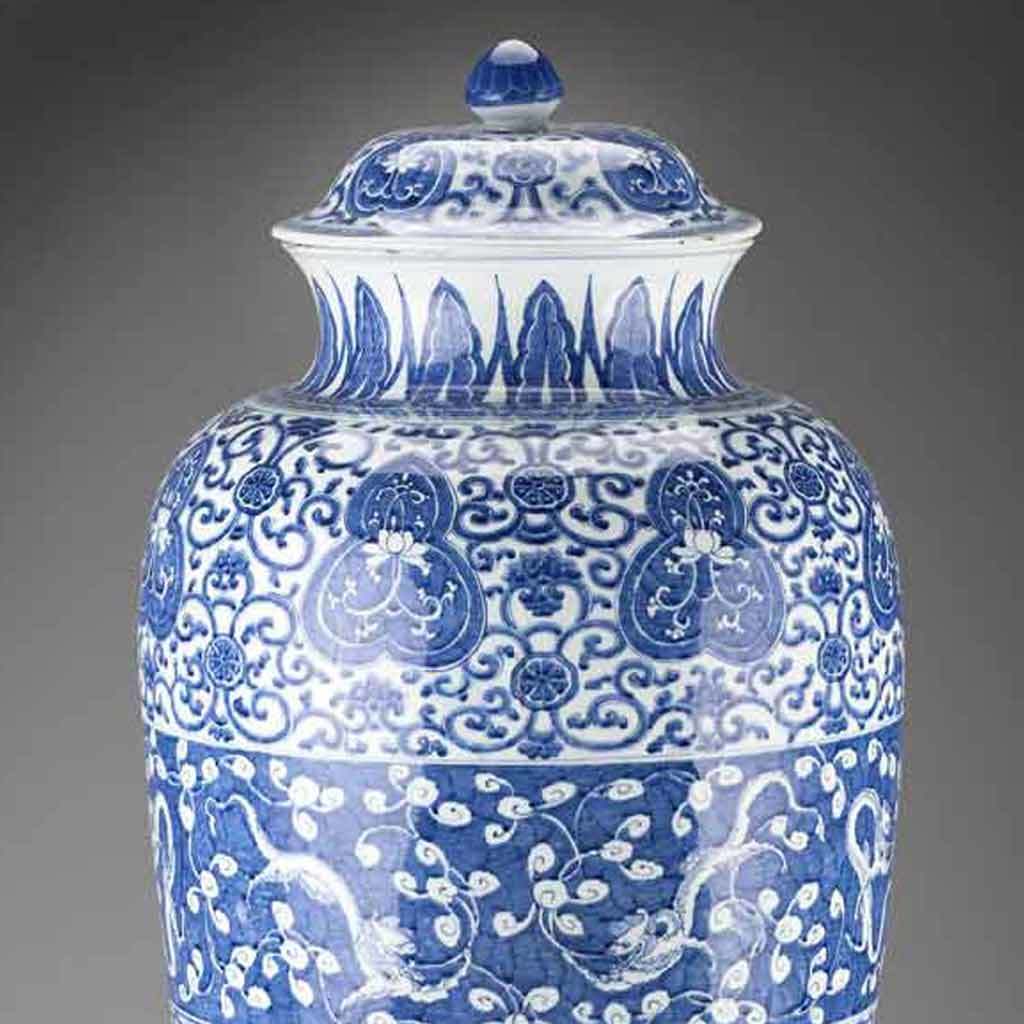 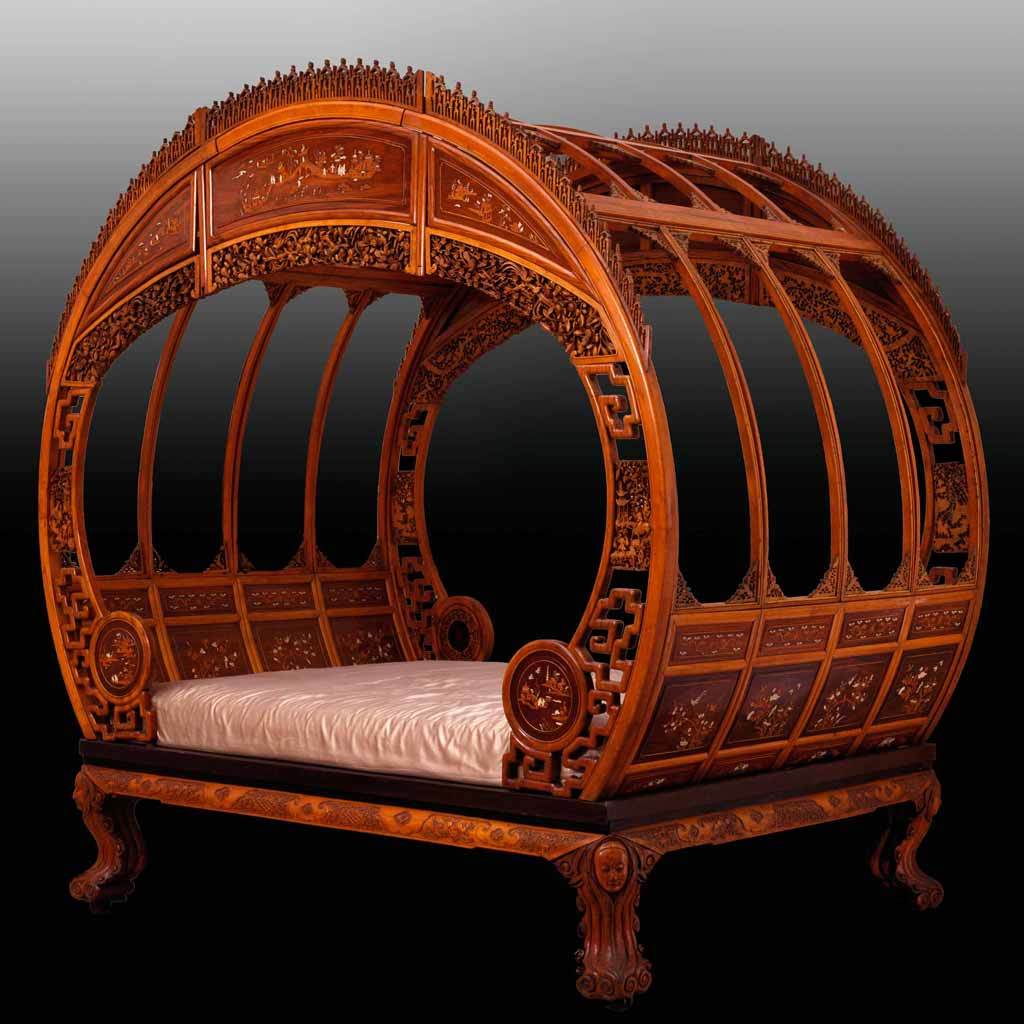 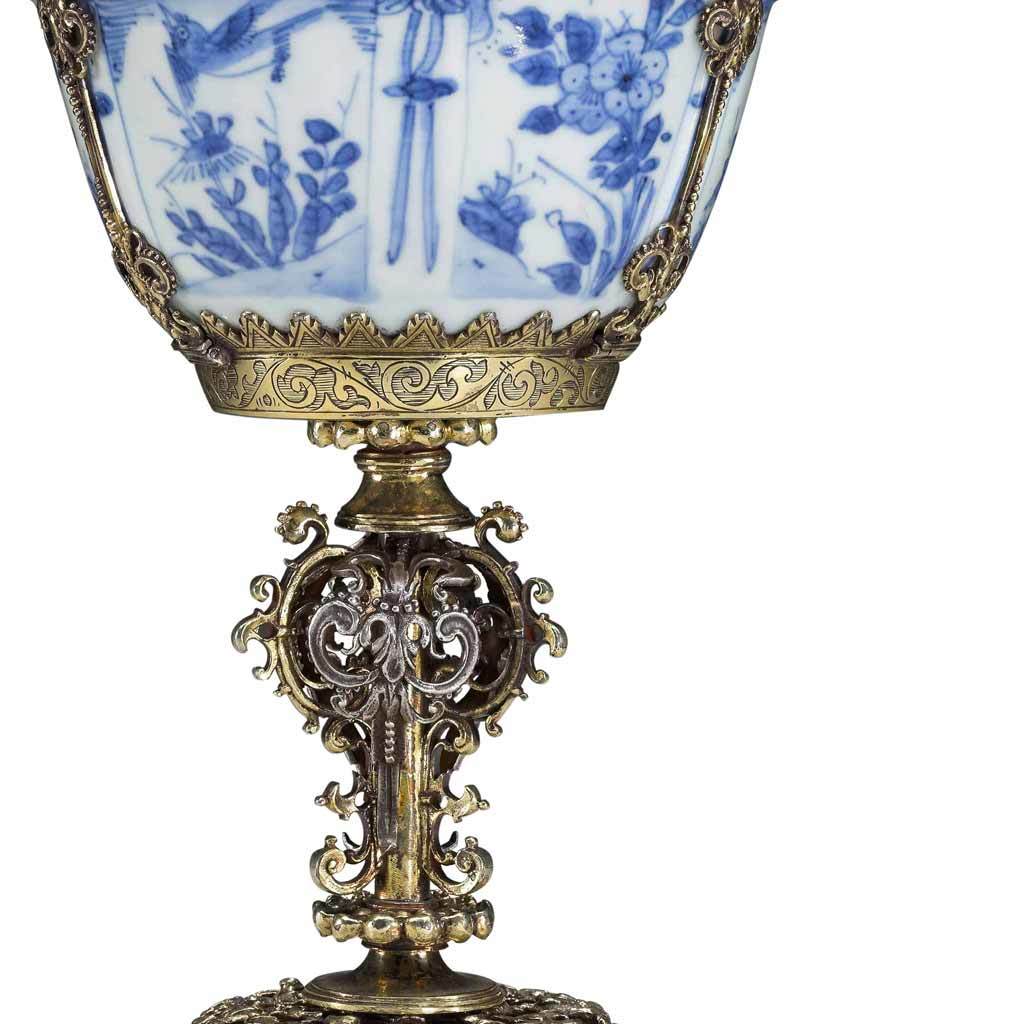 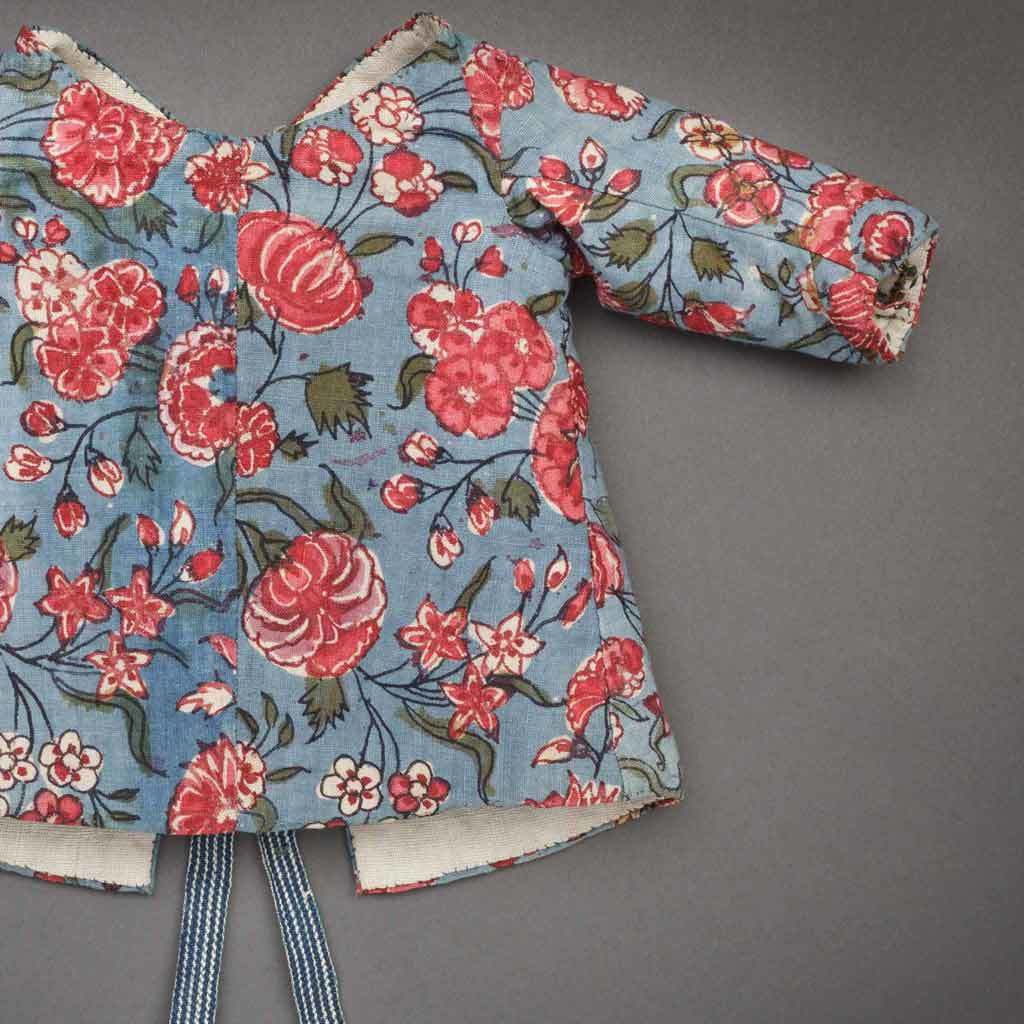 Artists on the southeastern coast of India. 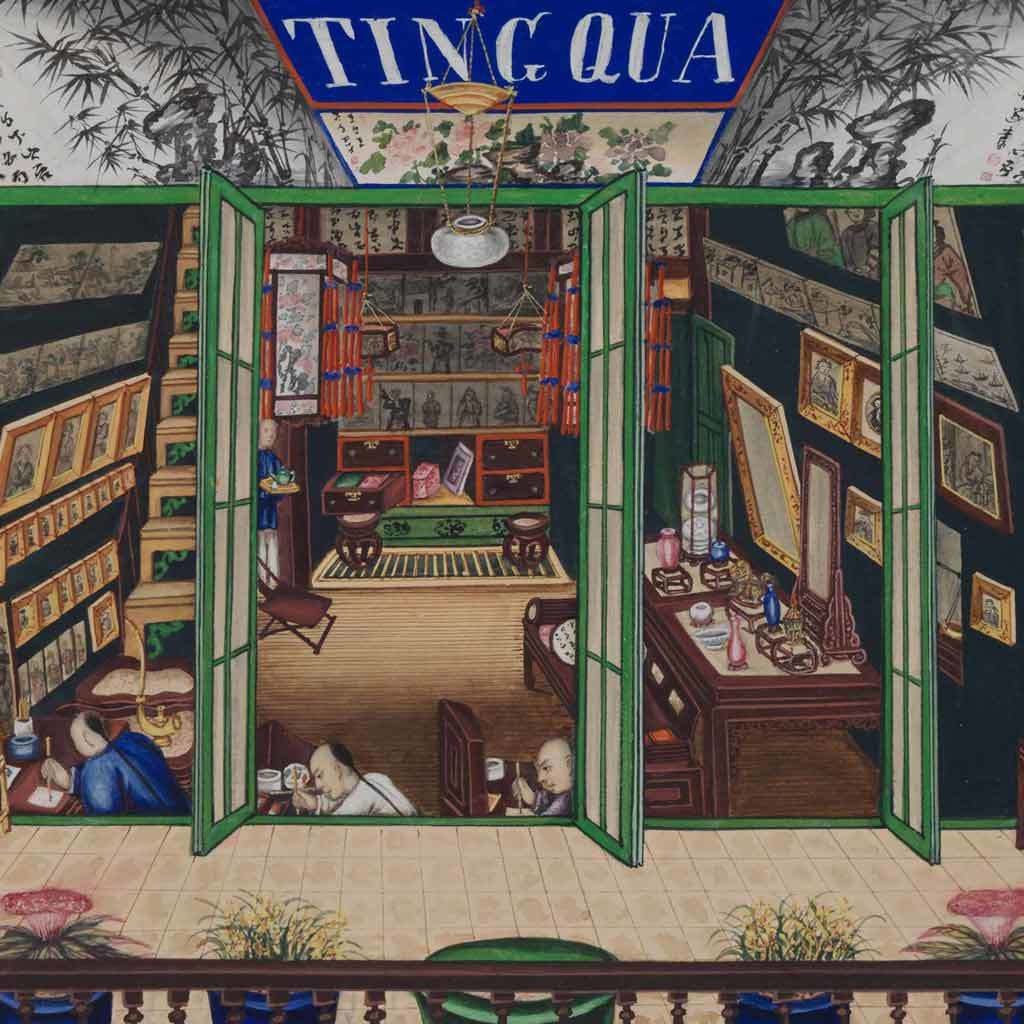 Shop of Tingqua, The Painter, about 1830 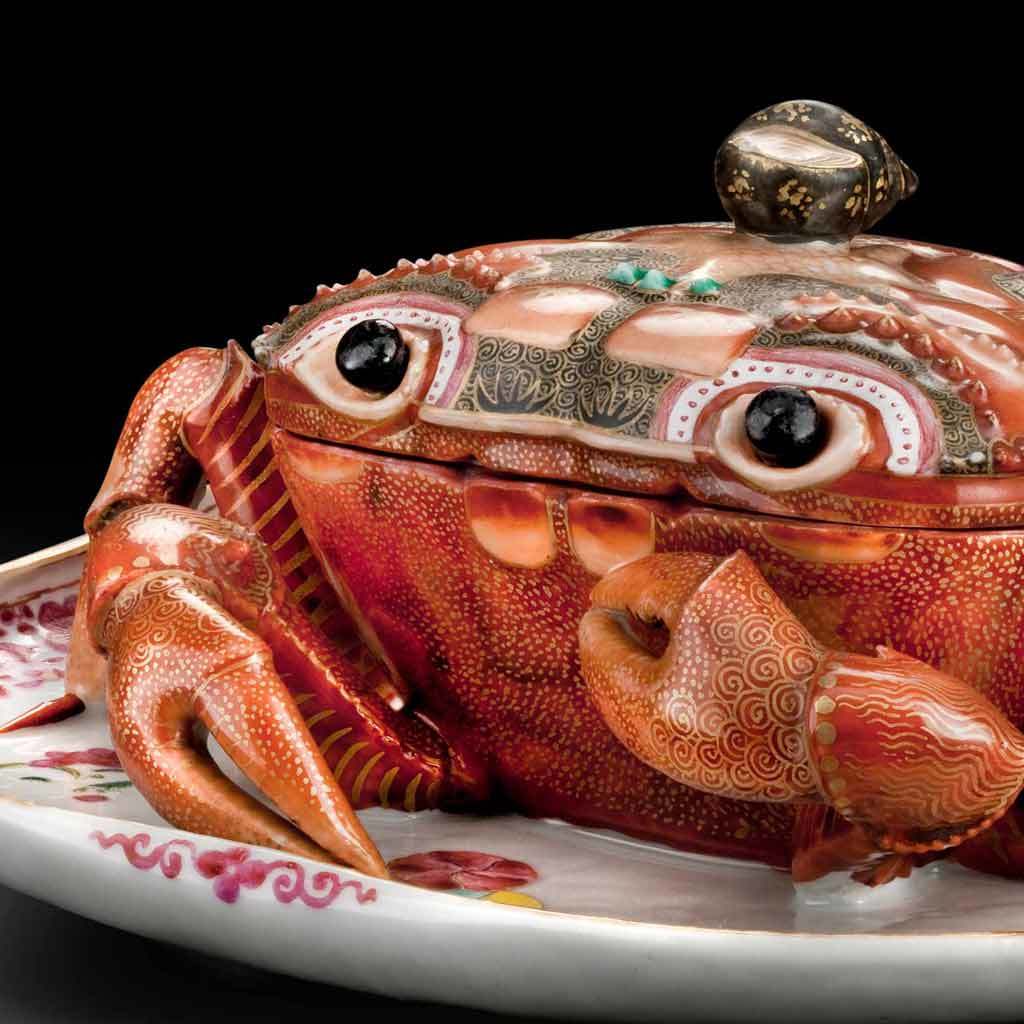 Ideas and aesthetics traveled with merchants, missionaries, laborers, and objects, often evolving in unexpected ways in new cultural contexts. Although the collection grew gradually during the 19th century, the largest single initiative occurred in 1984, when the China Trade Museum in Milton, Massachusetts, transferred 9,000 works of export art to the Peabody Museum of Salem. H. A. Crosby Forbes, founder of the China Trade Museum and one of the first scholars to study these complex objects, became the Peabody Museum’s first curator of Asian export art, a position named in his honor. In 1992, following the Peabody Museum’s merger with the Essex Institute, the holdings of export art with early American provenances substantially expanded.

PEM’s international stature in this area, however, is due to concerted strategic acquisitions over the last 30 years. The collection is best known for its significant holdings of Chinese porcelain, including pieces made for markets in Europe, South America, the Middle East, and Southeast Asia. Among its highlights is a large blue-and-white vase that was one of 30,000 pieces of Asian porcelain amassed by Augustus the Strong for his palaces in Dresden.

Exchange, labor and reproduction are at the heart of contemporary artist Michael Lin’s work. To produce his installations at PEM, Lin worked with teams of people — porcelain manufacturers, painters, photographers, and museum staff — in an approach that recalls the anonymous groups of artists who created many of the historic works from which he took inspiration.

Inspired by the late 17th-century figure Mr. No-Body, one of the first representations of a European in Chinese porcelain, Lin engaged a factory in China to produce several hundred copies of the torso-less figure. By displaying the replicas on ceramics drying racks in the center of PEM’s porcelain gallery and offering them for sale in the museum’s shop, Lin evoked the early production and commodification of imported Chinese porcelain.