A Passion for American Art: Selections from the Carolyn and Peter Lynch Collection

Carolyn and Peter Lynch shared an extraordinary life together, traveling widely and exploring American art and culture for almost half a century. Their intellectual curiosity and love of people, nature and the places they chose to call home were the primary catalysts for their passionate collecting. The couple were active participants in the groundswell of interest in collecting American art that followed the bicentennial in 1976 and assembled a diversified collection of American paintings, sculpture, furniture, decorative art and Native American art spanning three centuries.

Share your impressions with us on social media using #LynchCollection 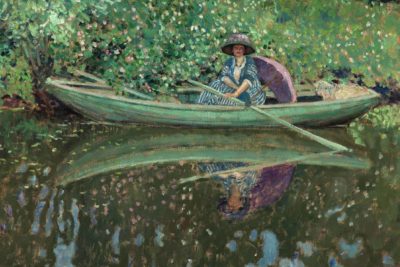 Frederick Carl Frieseke, On the River, 1908. Oil on canvas. Collection of Carolyn A. and Peter S. Lynch. Photography by Bob Packert/Peabody Essex Museum. 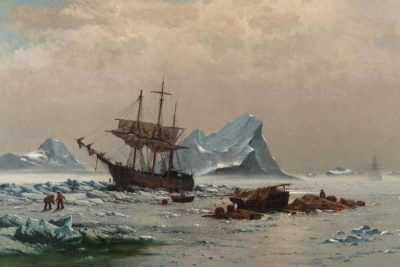 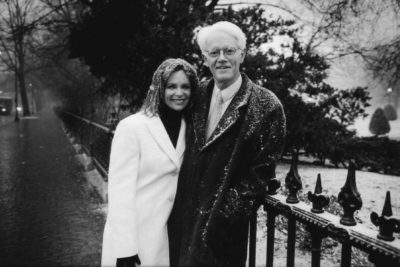 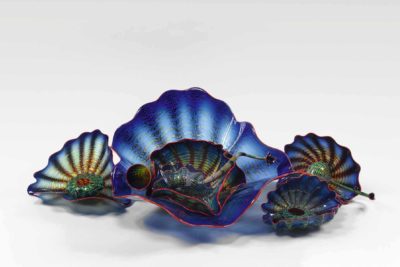 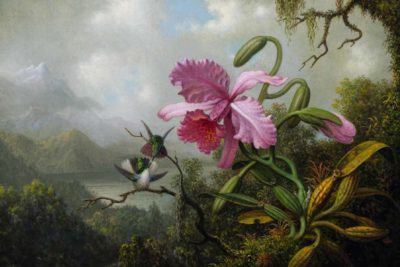 Martin Johnson Heade, Orchid and Hummingbirds near a Mountain Lake, about 1875-90. Oil on canvas. Collection of Carolyn A. and Peter S. Lynch. Photography by Bob Packert/Peabody Essex Museum. 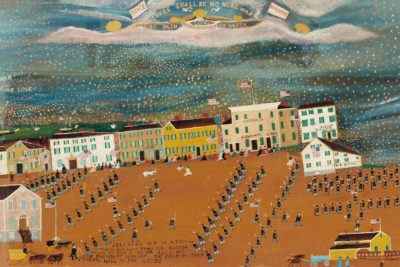 J.O.J. Frost, The March into Boston from Marblehead, April 16, 1861: There Shall be No More War, about 1925. Oil on fiberboard. Gift of Peter S. Lynch in memory of Carolyn A. Lynch. Photography by Kathy Tarantola/Peabody Essex Museum. 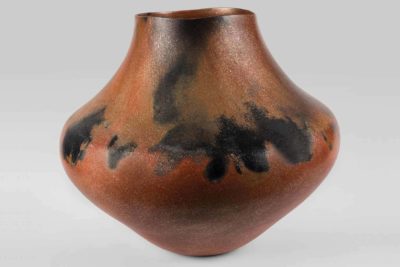 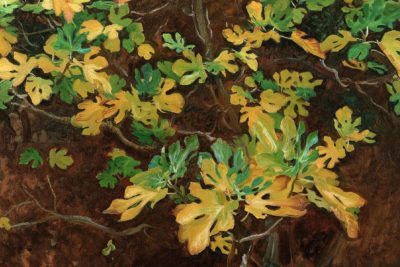 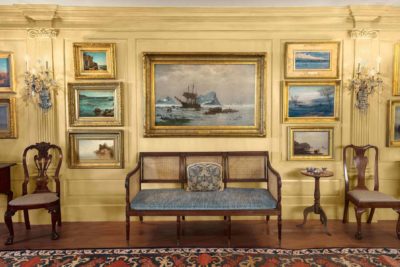 "[a] diverse, nuanced array that creates a portrait of the couple’s life together." - Antiques and the Arts Weekly