In honor of National Poetry Month, we share the story of a poem inspired by a PEM exhibition.

Memory, says award-winning poet January Gill O’Neil, is a funny thing. “You internalize everything, but you never know what is going to rise to the surface and have prominence at any particular moment.”

In the summer of 2016, O’Neil brought her then 10-year-old daughter Ella to PEM to see the Rodin: Transforming Sculpture exhibition. Inside the gallery, she watched her pause at The Cathedral sculpture and intently attempt to mimic the shape of the two curving, interwoven hands.

O’Neil said she hadn’t given the moment much thought until she sat down to write. The arresting bronze sculpture — and her daughter’s reaction to it — seemed to be a perfect metaphor for the next phase of their relationship as Ella transitions to teenage years. Auguste Rodin was fascinated with the complex emotions that could be conveyed through hands, and this work evokes the idea of two people sharing a tender, intimate moment, but still allowing space for one another to grow. 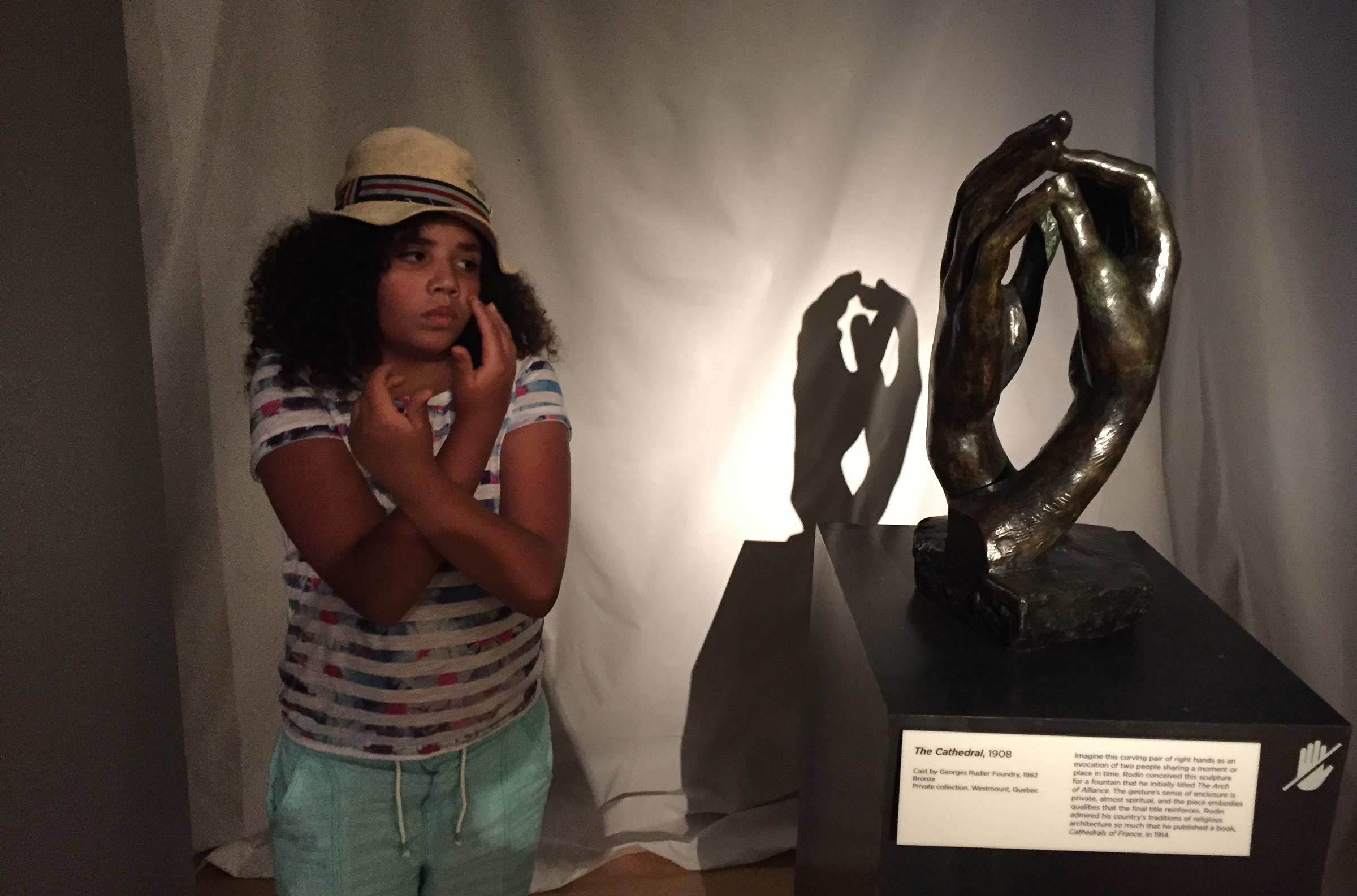 January Gill O'Neil captures a photo of her daughter, Ella, then 10, as she tries to copy the pose in the Rodin sculpture, The Cathedral. Both mother and daughter found themselves enthralled by the work, and the exhibition. Courtesy photo.

To me, it’s this idea of being close and not close. It’s protecting and almost touching, but not always staying in the same space,” says O’Neil. There are many parallels to motherhood. “Our job as parents is to teach them how to be on their own. This whole process of childhood is a process of letting go. There is a lot of say about that sculpture.

—After Rodin’s The Cathedral
I watch my daughter imitate
the pose of Rodin’s Cathedral.
Her arms curved in slow gyration.
It is her way of understating
the dark bronze, how two arms
can captivate the imagination
in their dizzying swirl,
find balance between
light and shadows. In truth,
the hands are both right hands
turning in on themselves, an architecture
almost sacred, serpentine, yet protective
of the space within, of what the
bronze cannot hold. My daughter bends
uncomfortably away from me, resistant, as if
her whole body is questioning
what it means to be a girl.
She sees—maybe
for the first time—what is there
and what is not from the hollow
her hands make, all the empty angles
that never touch,
the almost-grasp of the intimate.
Her wrists slight and glistening
with summer’s patina,
her fingertips conjure her being
and becoming,
body and soul
closing and opening
at the same time.

Reprinted with permission of the author.

For years, the Salem State University creative writing professor has turned quiet observations about her children into award-winning poetry.

The New York Times Magazine recently published her poem Hoodie, in which O’Neil reflects on watching her teenage son leave their home in a grey sweatshirt to play with friends, an everyday event that felt different in the aftermath of the Tamir Rice and Trayvon Martin murders.

“My son wears a lot of hoodies, and he is also darker skinned than most of the kids around,” she says. “We live in a very nice neighborhood and I am very thankful for that, but you get a block or two away and someone can take a wrong turn down a street. I think he’s perfect, but you never know.”

The Cathedral and Hoodie are among two of the poems included in O’Neil’s third book, Rewilding, published this fall by CavanKerry Press. On May 14, O’Neil will read selections from her book at The Cabot’s Streetside Bar in Beverly.

In addition to teaching, O’Neil served from 2011 to 2018 as director of the Massachusetts Poetry Festival, which took place for many years in Salem, including at PEM, with readings and workshops by some of the leading poets of the country. She said the organizers decided to take this year off to work on strategic planning, but she’s confident the event will return in some form. “We are giving people a chance to miss it,” she says. 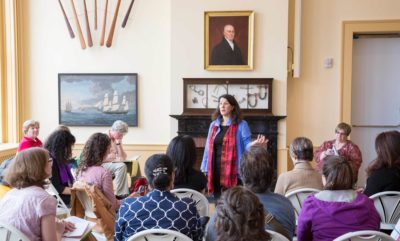 An audience gathers in PEM's East India Marine Hall during an author reading held during the Massachusetts Poetry Festival in 2014. Photo by Kathy Tarantola/PEM.

In August, O’Neil will begin a one-year fellowship after receiving the John and Renee Grisham residency at the University of Mississippi. She will teach one class, but mostly she is there to write.

April is National Poetry Month, and O’Neil said she feels buoyed by recent studies that found more people are reading poetry, particularly women and people of color. The National Endowment for the Arts 2017 Survey of Public Participation in Arts revealed that nearly 12 percent of adults read poetry in the last year. That’s 28 million people.

As a professor at Salem State, O’Neil often brings students to PEM to work on their writing, taking inspiration from the art they see. She said that many still come to class with this misconception that poems need to rhyme or follow a meter. But the popularity of rap and the rise of poetry shared through social media channels like Instagram have helped make the medium more accessible to more people.

As for her own children, they may or may not be writers. O’Neil became serious about poetry as a graduate student at New York University. Time will tell. “I do think any time we can get children into the museum and expand their world, I appreciate that as a community member and as an artist,” she says. “My daughter may not be a writer, you never know, but she appreciates art and sketches, so that’s part of the influence of living where we do and having PEM in her life.” 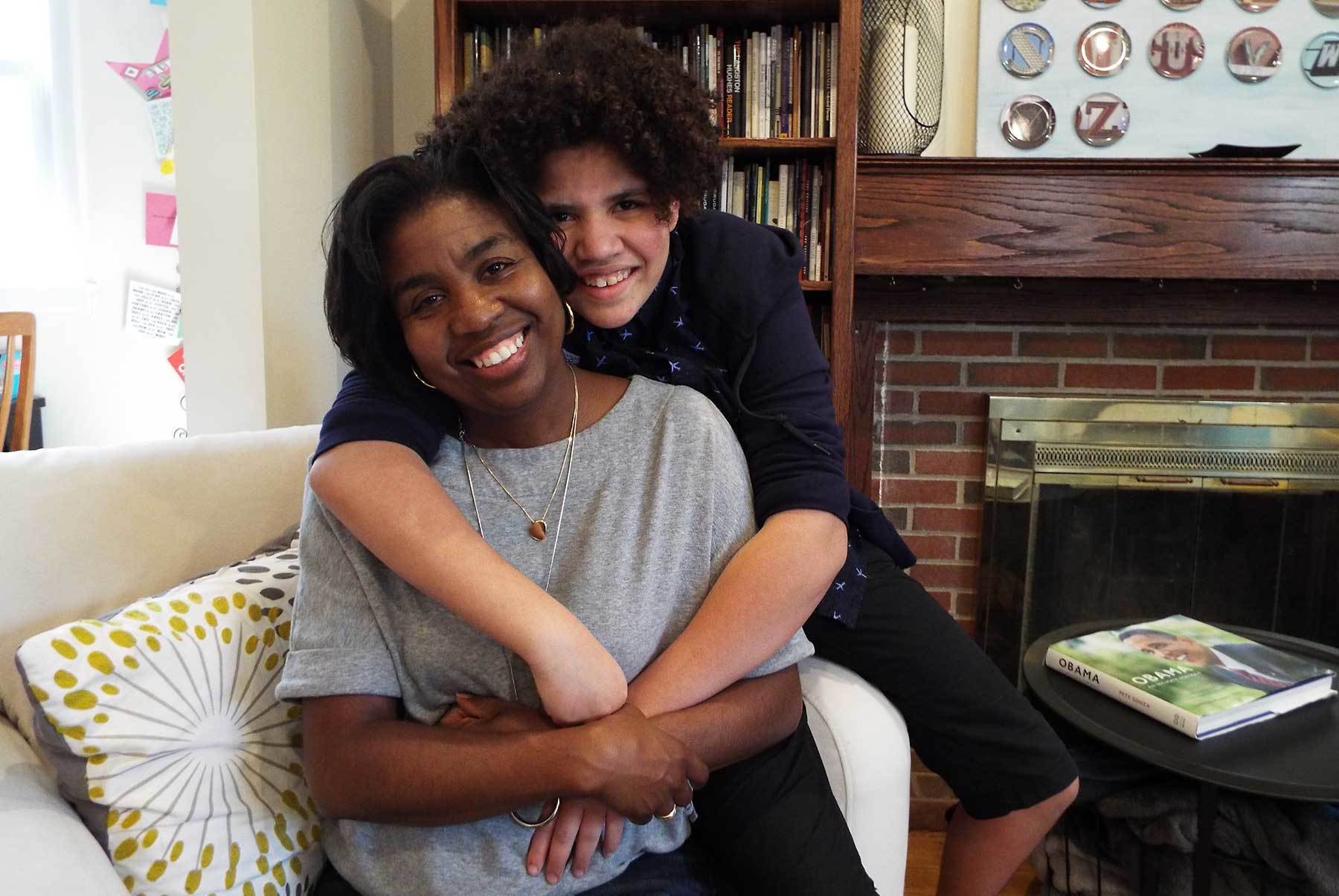 January and Ella, now 13, pose together in their Beverly home. 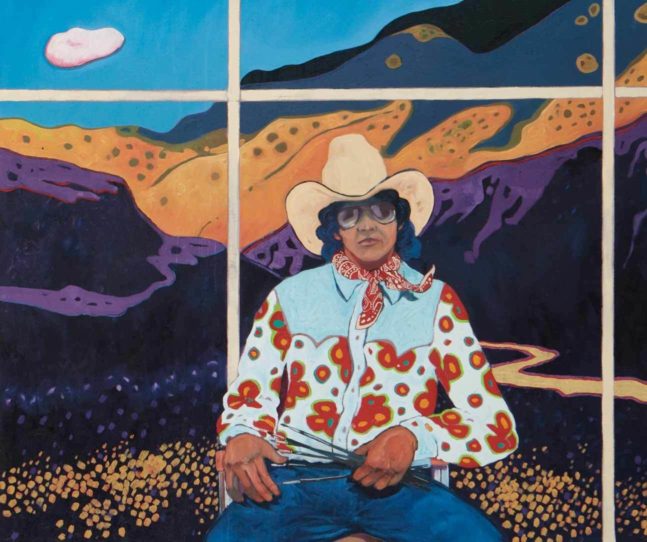 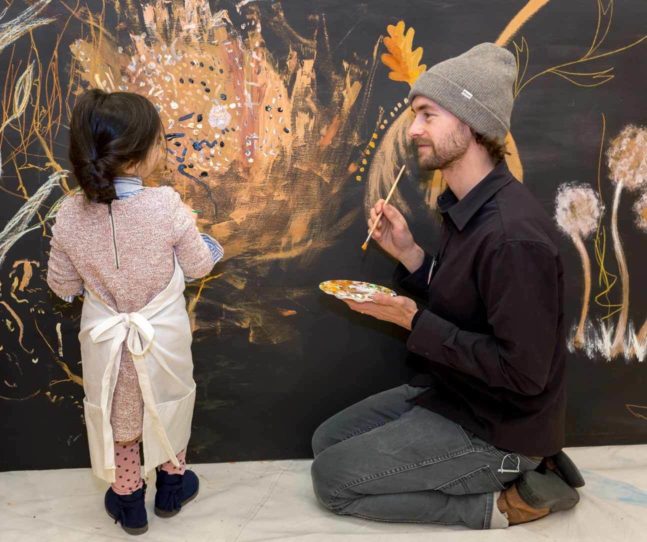 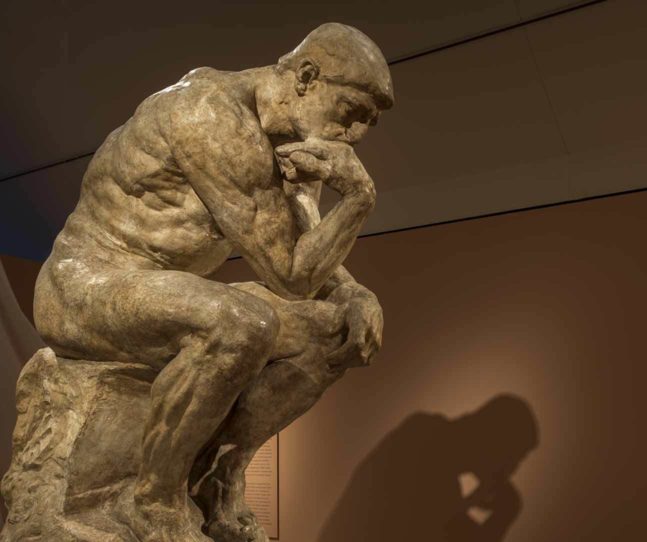 The Space Between: A sculpture’s lesson in love