While researching the life and art of T.C. Cannon, PEM curator Karen Kramer was excited to dive more deeply into their mutual love for Bob Dylan. She also identified with the artist’s rebellious streak, a desire to champion the underdog and question social norms.

As PEM’s Curator of Native American and Oceanic Art and Culture, Kramer has enjoyed spending time with Cannon, re-examining America’s turbulent period of the 1960s and ‘70s through his Native lens. She fell as much in love with his bright palette and sharp mind as she did his words and songs. Kramer is excited to reintroduce Cannon to the many who already know of his life and work and also to acquaint him to those who have yet to meet this dynamic force in art history. 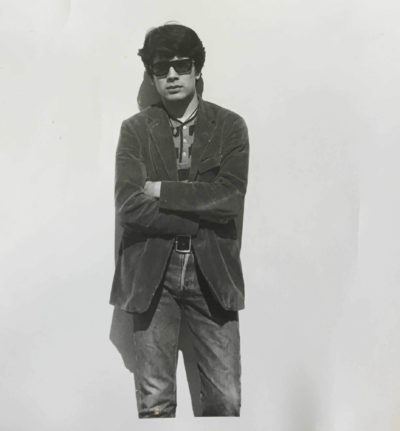 Portrait of T.C. Cannon, about 1965. Courtesy of Archives of the Institute of American Indian Arts.

As a passionate painter, poet and musician, Cannon voiced the contemporary Native experience “in all its painful, beautiful and complicated facets,” said Kramer, while also asking us to grapple with contradiction, and to question history and our place in it.

Through 90 works, including 30 major paintings, works on paper, poetry and musical recordings, Cannon’s distinctive worldview is the focus of this new PEM exhibition that celebrates the legacy of an artist whose life was cut short at the age of 31.

T.C. Cannon: At the Edge of America is on view through June 10 before it tours the country in the first major traveling exhibition of Cannon’s work since 1990. 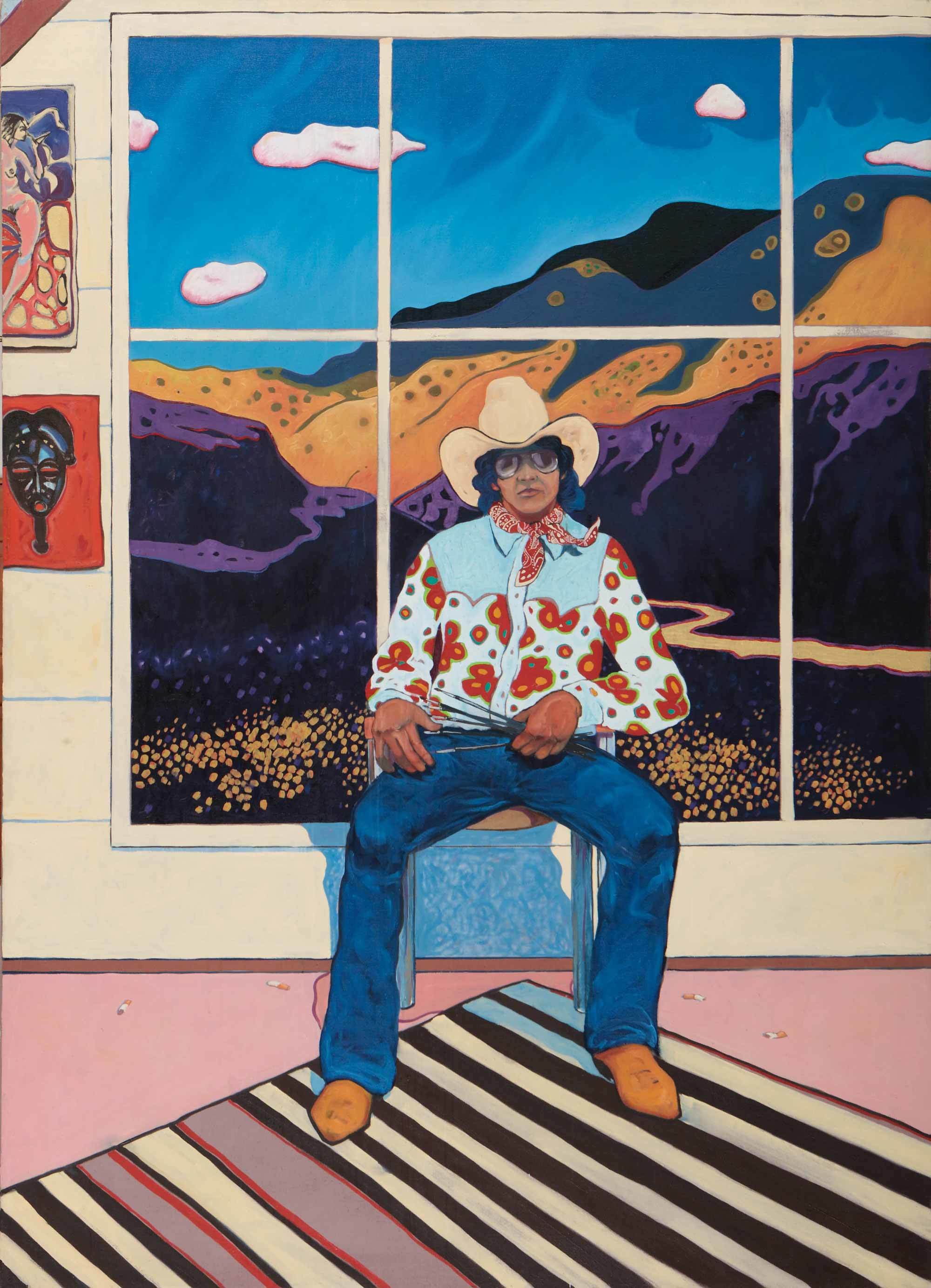 Tommy Wayne Cannon grew up in a farming community in southeastern Oklahoma, raised by his Kiowa father and Caddo mother. America’s cultural revolution was ablaze when Cannon left home in 1964 to begin his journey as an artist at the newly minted experimental arts-based school in Santa Fe, the Institute of American Indian Arts. There, Cannon and his peers created a revolutionary new movement in contemporary Native art — one that stepped away from sentimental imagery of Native American ritual and daily life and instead married the art and politics of the day with their cultural backgrounds.

Cannon began to experiment with figurative painting and abstraction and, at the same time, took on political issues that centered on the marginalization of Native people, and invisible histories between Native Americans and the U.S. government.

“Through his paintings, poetry and music, he also emphasized the ways in which Native Americans persisted and thrived — sometimes in quietly radical everyday ways — in the face of oppression,” said Kramer. 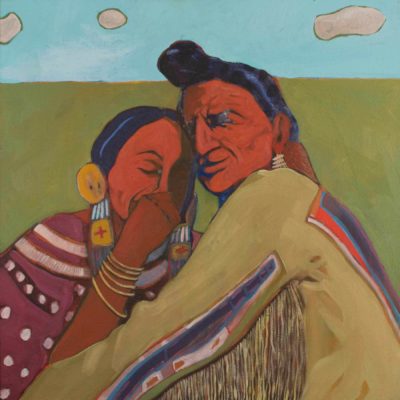 Those close to Cannon consistently speak of him as thoughtful, witty and introspective. A voracious reader, his book collection included works of Beat poetry, and books on Kabbalah, modern existentialism and Japanese printmaking. He played guitar, wrote songs and performed songs by musicians he deeply respected, like Dylan and Woody Guthrie, and his musical interests spanned country and western, to blues, jazz and opera. 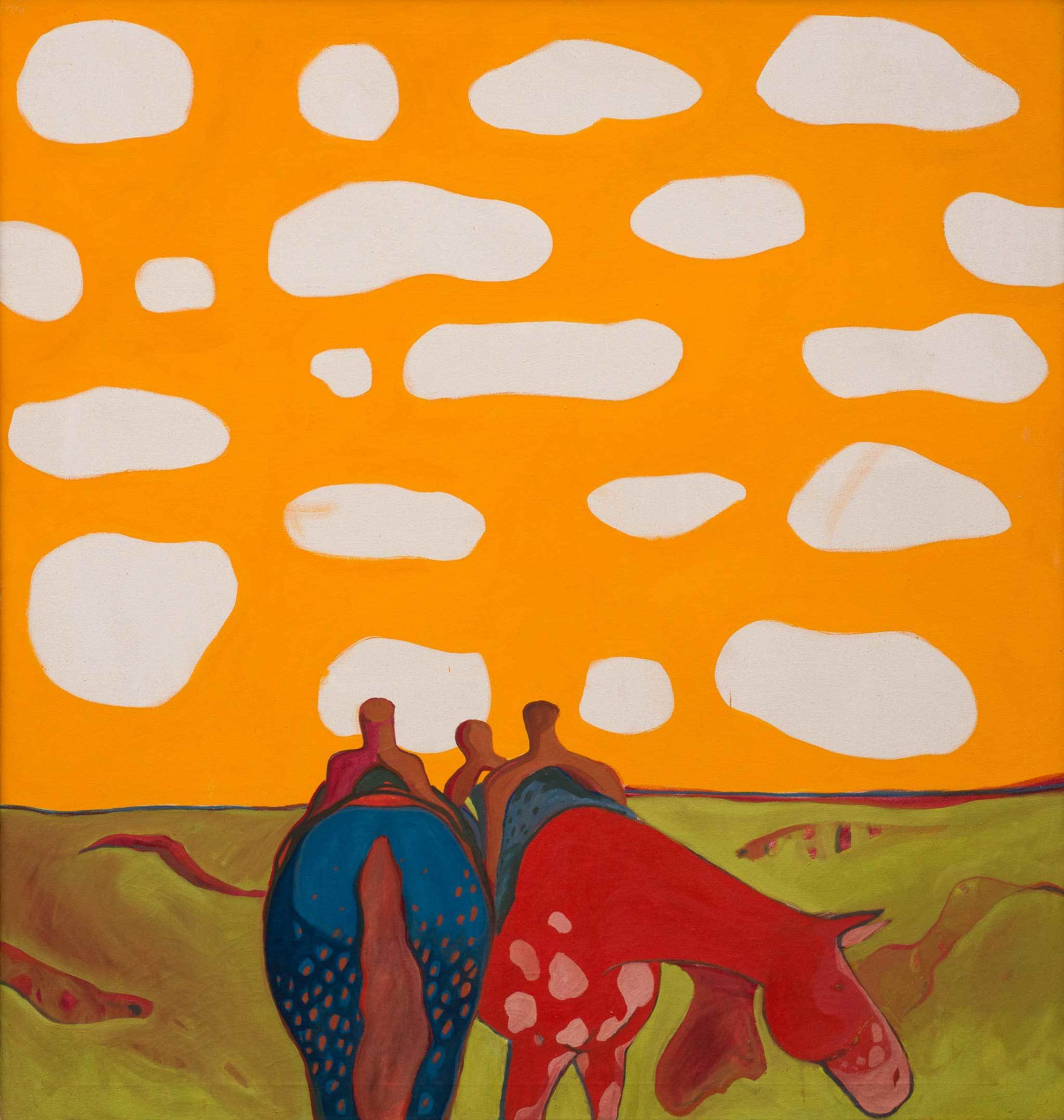 T.C. Cannon: At the Edge of America is the first exhibition to unify the artist’s multiple forms of creative expression on this scale. The companion song for Cannon’s 1966 canvas Mama and Papa Have the Going Home Shiprock Blues is preserved in a rarely heard audio recording by the artist, which plays in the exhibition gallery.

At the height of the counterculture movement, and in the Kiowa warrior cultural tradition, Cannon enlisted in the U.S. Army and spent almost a year in Vietnam. Earning two Bronze Star medals for his service in the Tet Offensive as a paratrooper, he was conflicted about the experience. His poetry and letters from this period reveal a disillusioned artist coming to terms with his participation in violence that mirrored America’s colonial past. Kramer noted that Vietnam affected not only Cannon’s emotional landscape but his visual expressions of his experience there.

In 1972, Cannon had a significant career breakthrough. The National Collection of Fine Arts, now the Smithsonian American Art Museum, invited him and his former instructor Fritz Scholder to be in a two-person exhibition, Two American Painters: Fritz Scholder and T.C. Cannon. The exhibition was a landmark success. This led to a Madison Avenue art gallery representing Cannon until the car accident that ended his life in 1978. 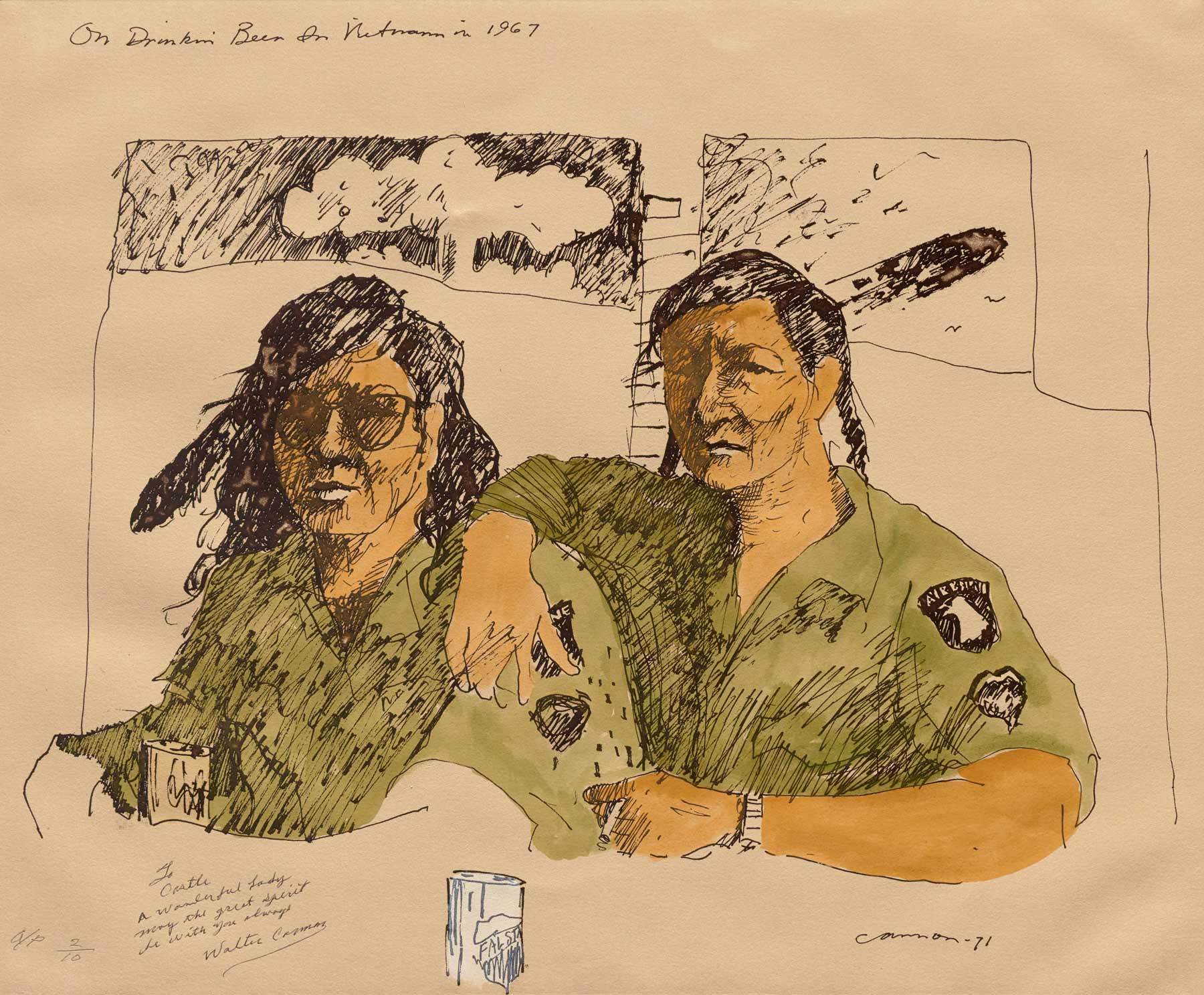 Cannon felt strongly that Native art deserved to be critiqued, evaluated and appreciated alongside mainstream art and artists. As part of PEM’s expansion and new installation of the collection, the museum is taking a fresh look at the boundaries of American art to include Native American works. “The field of Native American art has long been marginalized and it is exciting to be at the fore of expanding the mainstream to include Native art and reexamine our definitions of what American art is through collections and exhibitions,” said Kramer. 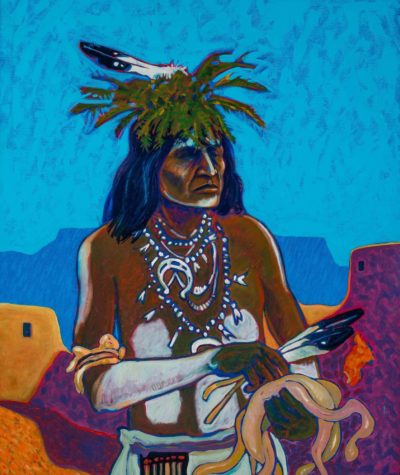 Portraits by T.C. Cannon and John Singer Sargent could share a gallery wall, and objects exploring place, family or politics could be installed together. In this way, PEM will be moving Native American art away from the edges, and providing an exciting new platform for understanding American and Native American art.

T.C. Cannon: At the Edge of America, travels to the Gilcrease Museum in Tulsa on July 14 and to the National Museum of the American Indian in New York City on March 16, 2019. 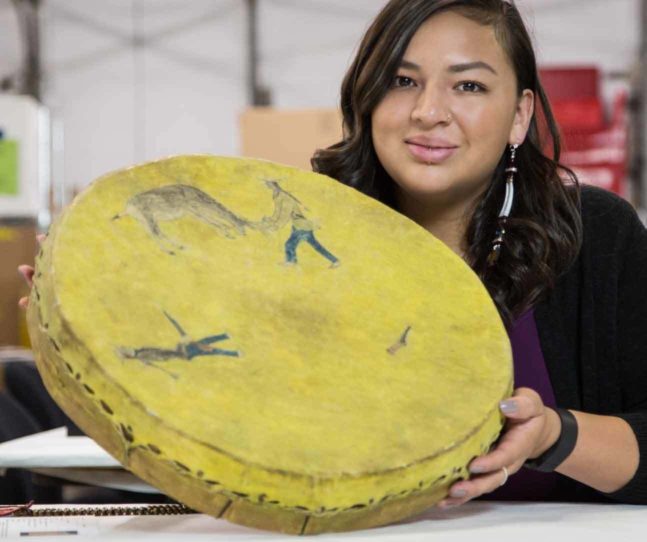 ‘We are no longer alone’ 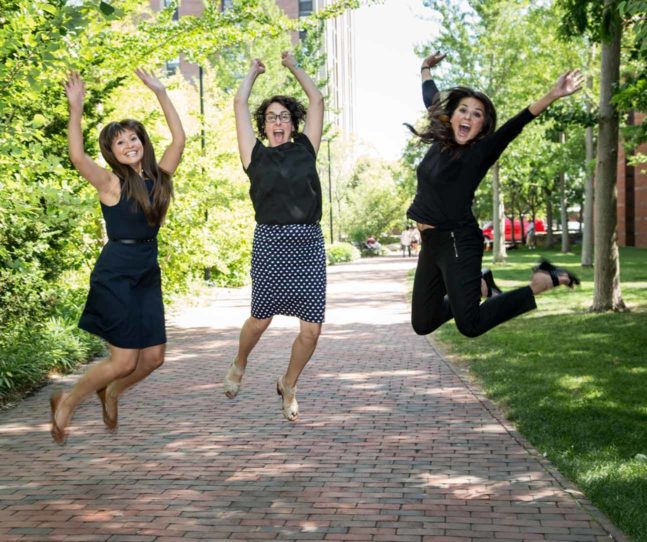 Neuroscience on the gallery floor
2018 exhibitions examine women and power