Iconic and urgent as ever

Cut the red ribbon in 6-inch length. Fold at the top into an inverted 'V' shape. Use a safety pin to attach to clothing.

In 1991, a decade after the emergence of HIV, twelve artists gathered at a gallery in New York’s East Village and devised these simple instructions. What resulted was the Red Ribbon Project, an enduring global movement to show support and compassion for those impacted by the AIDS crisis.

Easy to replicate and distribute, these looped pieces of ribbon quickly became a powerful and universally understood icon. Their red color was selected for its "connection to blood and the idea of passion—not only anger, but love."

In 1992, the Council of Fashion Designers of America (CFDA) honored the Red Ribbon for its powerful design. Since then, the Red Ribbon was dubbed "the most powerful icon of the '90s" and it was issued as a United States Postal Service stamp, featured in an exhibition at the Cooper Hewitt, Smithsonian Design Museum and entered into the design collection at the Museum of Modern Art.

The Red Ribbon has made history but its message is as urgent as ever. Since the retrovirus was discovered in 1984, more than 35 million people have died of AIDS, making it one of the most destructive pandemics in history. It remains one of the world’s most serious public health challenges with more than 37 million people currently infected worldwide.

December 1 marks World AIDS Day and this year’s theme is “communities make a difference.” It’s an opportunity for people worldwide to unite in the fight against HIV, to show support for people living with HIV, and to commemorate those who have died from an AIDS-related illness.

Of all the creative industries, it’s been noted that the AIDS epidemic hit the fashion world “like a sledgehammer.” PEM’s fashion collection includes works by designers Perry Ellis, Franco Moschino and Halston (Roy Halston Frowick), all of whom lost their lives to complications related to the disease.

“Since 1984, DIFFA has emerged from a grassroots organization into a national foundation. Headquartered in New York City, DIFFA has chapters in Chicago, Dallas, San Francisco, and the Pacific Northwest and partners from the gift & home industries and other communities across the US. Working together, DIFFA’s chapters and partners have provided over $45 million to hundreds of HIV/AIDS organizations nationwide.” ‒DIFFA mission statement.

Similar to the Red Ribbon Project, DIFFA / Dallas developed an eye-catching, endlessly replicable form to help fight the AIDS crisis. Each year, the group challenges fashion designers to transform denim jackets into something extraordinary. Franco Moschino, Emanuel Ungaro and Zandra Rhodes are just some of the designers who have also participated in DIFFA fundraisers around the country. Using embroidery, beading, and embellishments, the jackets are transformed into singular creations that inspire competitive bidding and become conversation pieces out in the world.

The JOE Boxer jacket, donated to PEM’s fashion collection by Susan Chandler, was purchased for her father, Joe, who proudly told admirers of the jacket “his daughter bought it at a fundraiser for AIDS research." 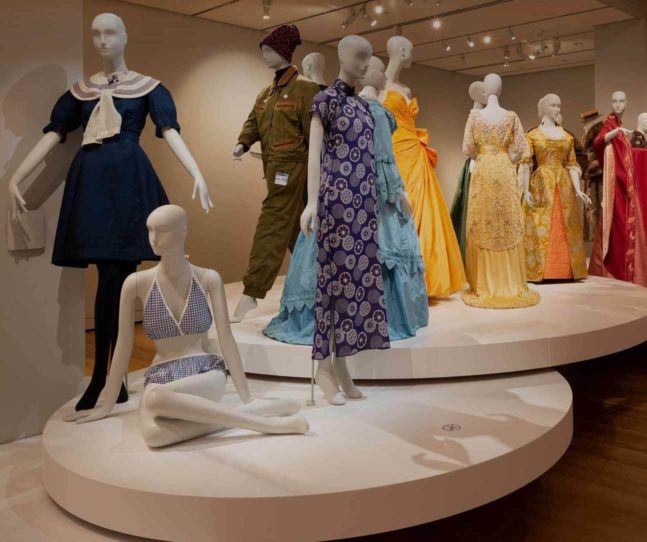 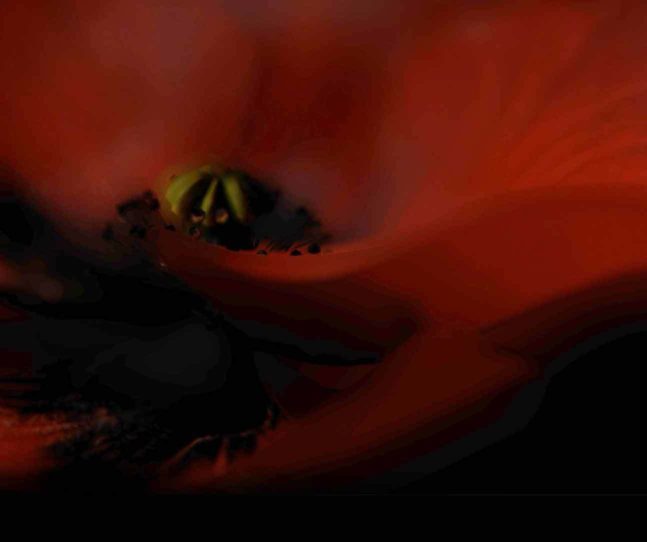