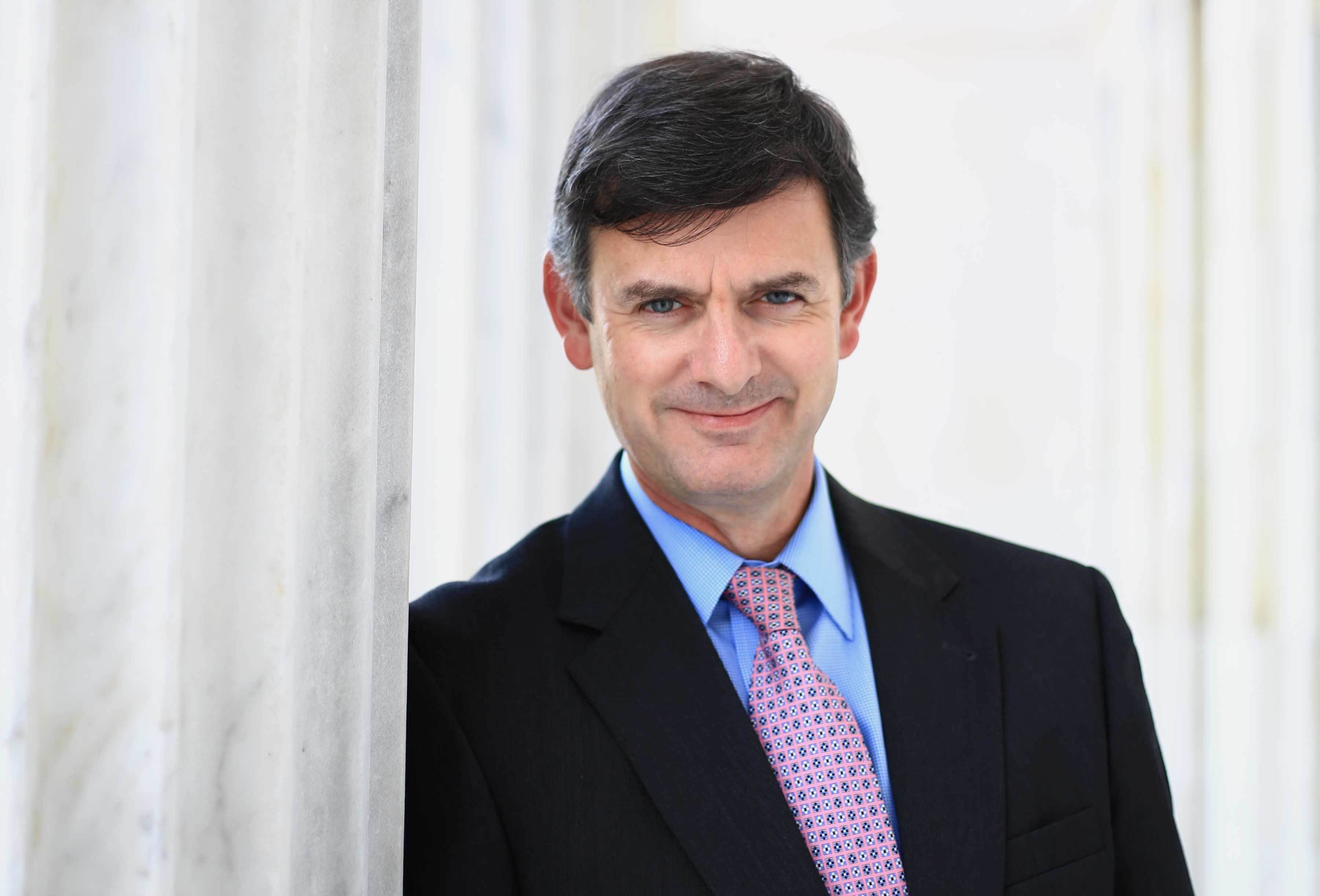 Current Toledo Museum of Art director brings bold leadership to one of the oldest, fastest growing, and most innovative museums in the country

Presently serving as the President, Director, and CEO of the Toledo Museum of Art (TMA) in Ohio, Kennedy will assume his new role at PEM on July 15, 2019. Kennedy takes the helm at a momentous juncture in PEM’s history as it prepares to open a new, 40,000-square-foot wing and undertakes a complete reinstallation of its galleries as part of the museum’s landmark $650M Connect Campaign.

The museum initiated a hiring search in October 2018 following the retirement announcement of Dan Monroe, PEM’s Director and CEO for the last 25 years.

“Brian Kennedy brings global perspective and experience to PEM. He has a passion for art and culture, and for the powerful effect of art experiences on individuals and communities,” says Rob Shapiro, President of PEM’s Board of Trustees. “PEM’s mission is to celebrate outstanding artistic and cultural creativity; and PEM strives to create experiences that transform people’s lives by broadening their perspectives, attitudes and knowledge of themselves and the wider world. Brian and PEM are a perfect match at this important and exciting moment. With creative spirit, clear goals, and warmth of manner, Brian will inspire the entire team at PEM in the museum’s next stage of development. It is a joy to welcome Brian and his wife, Mary.”

Born in Dublin, Kennedy has held senior leadership positions at art museums around the world, including posts in Ireland, Australia, and the United States. Since 2010, Kennedy has served as the TMA’s President, Director, and CEO. He has overseen one of America’s great art collections and strengthened the museum through significant acquisitions, creative programing, and a holistic strategic plan to more deeply integrate the museum into the community.

Kennedy has an abiding interest in perception, visual literacy, and how humans can become as conversant in the visual realm as we are in the textual realm: possessing the ability to read, understand, and write visual language. His interests in this area powerfully align with PEM’s international leadership in tapping the neurosciences to help design more powerful visual experiences.

“It is a tremendous honor and privilege to uphold the museum’s legacy, to advance its mission, to further its impact, and to ensure that relevant, invigorating museum experiences continue to connect us to one another,” says Kennedy. “Museums help us to make meaning of ourselves, our lives, our community, and the wider world by giving us time and space to experience wonder, think, feel, reflect, and create. I look forward to ensuring PEM continues to be a vital resource, a hub of innovation, and a force of good in the world for years to come.”

PEM’s mission, operating principles, and financial model combine to make it one of the most dynamic and progressive art museums in the nation. Fresh interpretive strategies, creative risk-taking, innovative exhibitions design, award-winning publications and programs, and service to large local, regional, national, and international audiences have all become hallmarks of the PEM experience, identity, and operating model.

“Kennedy is a visionary executive who prioritizes creativity, values innovation, and fosters excellence,” says Sam Byrne, Chair of PEM’s Board of Trustees. “He embodies the guiding spirit, energy, and drive of PEM and we are thrilled to see him build upon the tremendous legacy of Dan Monroe and his transformative leadership.”

Kennedy studied art history and history at University College in Dublin, earning bachelor’s, master’s and doctoral degrees. He spent eight years as assistant director of the National Gallery of Ireland, Dublin (1989-1997) and seven years as director of the National Gallery of Australia (1997-2004) in Canberra. From 2005-2010, he was director of Dartmouth College’s Hood Museum of Art in Hanover, New Hampshire, which has one of the largest and finest art collections at an American college or university. Kennedy has in-depth experience leading museum campaign, expansion, and refurbishment projects.

“The Toledo Museum of Art has been profoundly transformed under Kennedy’s leadership,” said Cynthia B. Thompson, TMA board chair. “We wish him all the best in his new position at PEM and thank him deeply for contributions to TMA over the years. PEM is fortunate to have him as their new director.”

ABOUT THE TOLEDO MUSEUM OF ART

Since its founding in 1901, the Toledo Museum of Art has earned a global reputation for the quality of its collection, its innovative and extensive education programs, and its architecturally significant campus. More than 30,000 works of art represent American and European painting, the history of art in glass, ancient Greek, Roman, and Egyptian works, Asian and African art, medieval art, sculpture, decorative arts, graphic arts, and modern and contemporary art. To accommodate the ever-growing collection and demand for art education, the Museum campus has grown exponentially since its founding. From its humble first exhibition space in two rented rooms, the Museum has grown to cover approximately 36 acres with six buildings. And thanks to the benevolence of its founders, as well as the continued support of its members, the Toledo Museum of Art remains a privately-endowed, non-profit institution and opens its collection to the public—free of charge—six days a week, 309 days a year. For more information, visit toledomuseum.org.

ABOUT THE PEABODY ESSEX MUSEUM

Over the last 20 years, the Peabody Essex Museum (PEM) has distinguished itself as one of the fastest-growing art museums in North America. Founded in 1799, it is also the country’s oldest continuously operating museum. At its heart is a mission to enrich and transform people's lives by broadening their perspectives, attitudes and knowledge of themselves and the wider world. PEM celebrates outstanding artistic and cultural creativity through exhibitions, programming and special events that emphasize cross-cultural connections, integrate past and present and underscore the vital importance of creative expression. The museum's collection is among the finest of its kind boasting superlative works from around the globe and across time — including American art and architecture, Asian export art, photography, maritime art and history, Native American, Oceanic, and African art, as well as one of the nation’s most important museum-based collections of rare books and manuscripts. PEM's campus affords a varied and unique visitor experience with hands-on creativity zones, interactive opportunities and performance spaces. Twenty-two noted historic structures grace PEM’s campus, including Yin Yu Tang, a 200-year-old Chinese house that is the only such example of Chinese domestic architecture on display in the United States. HOURS: Open Tuesday-Sunday, 10 am-5 pm. Closed Mondays, Thanksgiving, Christmas and New Year's Day. ADMISSION: Adults $20; seniors $18; students $12. Additional admission to Yin Yu Tang: $6 (plus museum admission). Members, youth 16 and under and residents of Salem enjoy free general admission and free admission to Yin Yu Tang. INFO: Call 866-745-1876 or visit pem.org