PEM houses among the oldest ongoing collections of Native American art in the Western hemisphere, commencing with the museum’s founding in 1799 and continuing through today. Spanning 10,000 years of Indigenous visual expression in the Americas, these works cross boundaries of region, period, and medium, and emphasize the continuum of creativity and character of change that undergirds Native American art. This distinguished collection is a vital testament to thousands of individual artists from hundreds of distinct Native nations, each with its own history, language, and artistic expressions.

Native communities grow out of a deep relationship to place. Place shapes how Native people know themselves; it holds memories, people, and ways of being. More than 10,500 years ago, Indigenous ancestors moved on the land seasonally in search of caribou, cultivating a sense of place. The 16th-century basalt bear saw Naumkeag, or “fishing place,” transform from a space where generations of Indigenous people moved through and lived to the village called Salem, settled by Roger Conant and his followers. 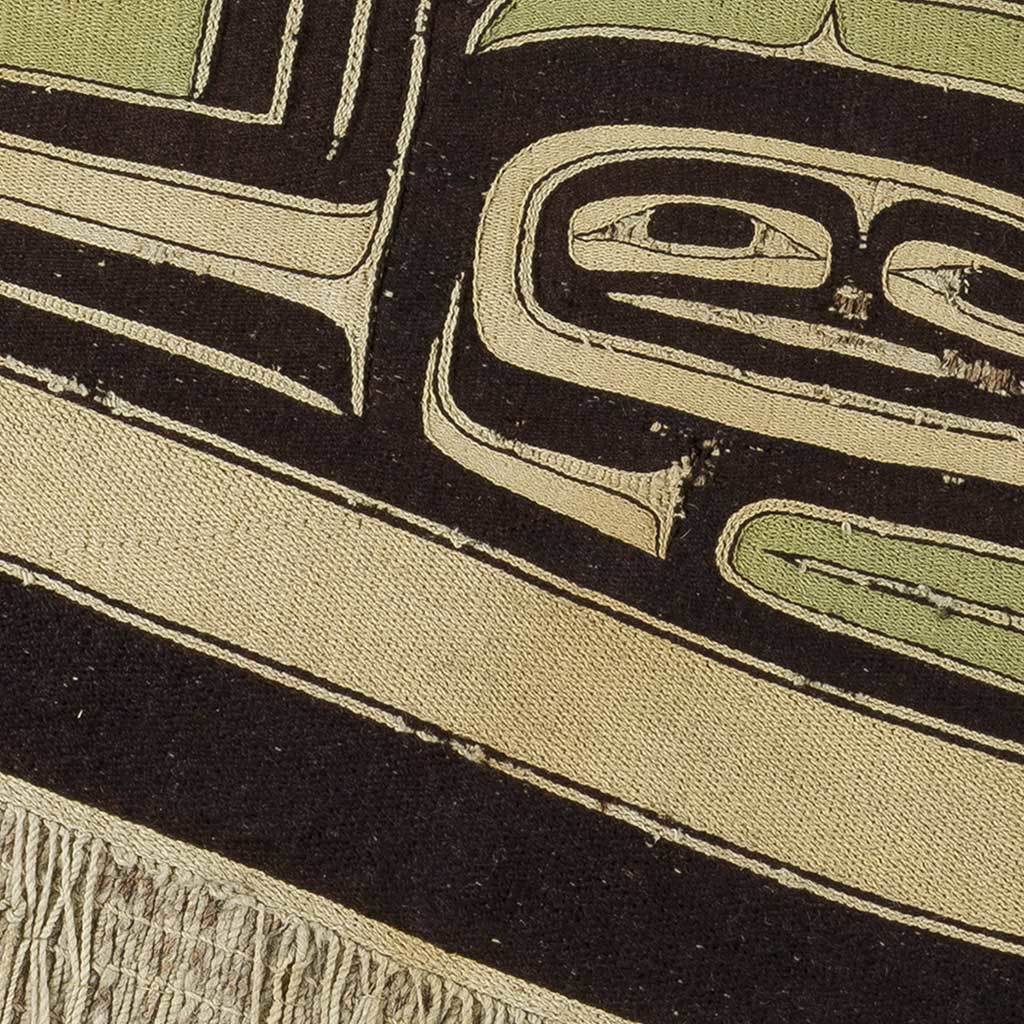 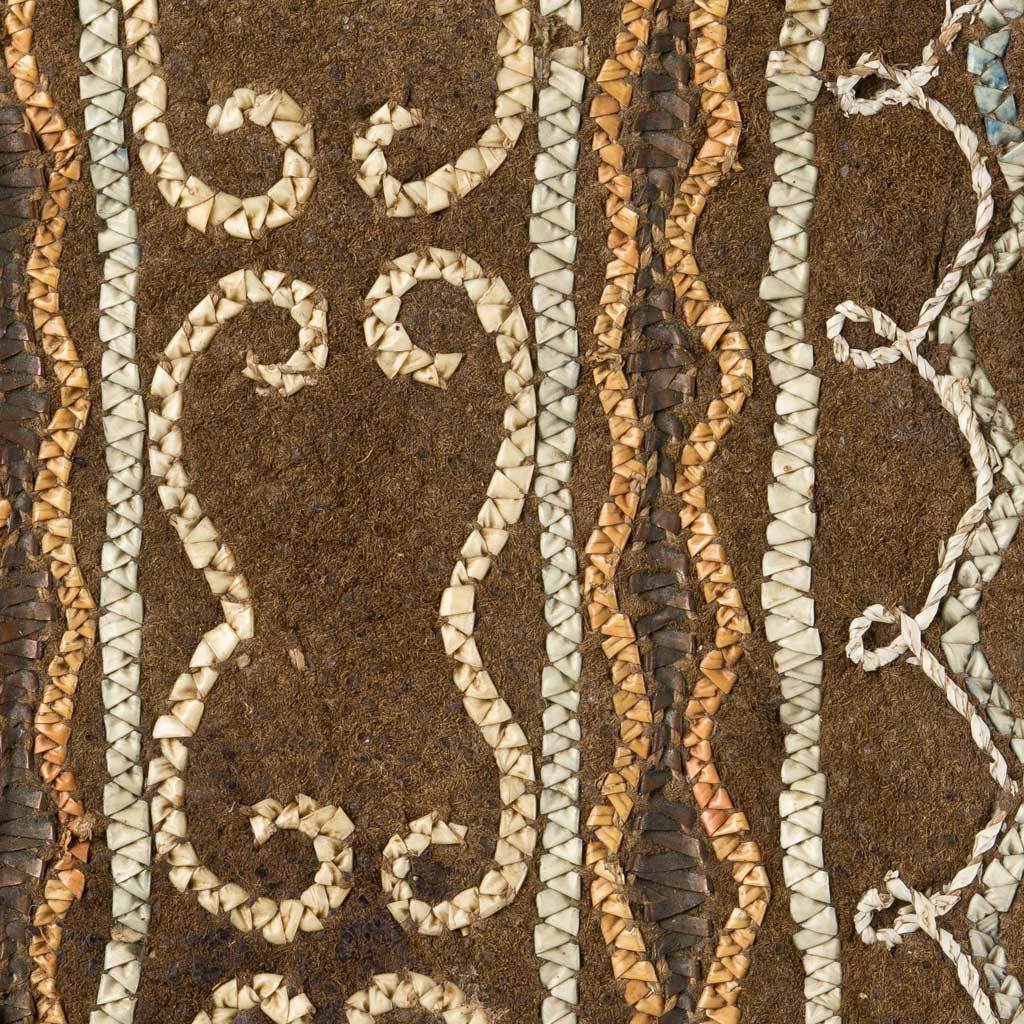 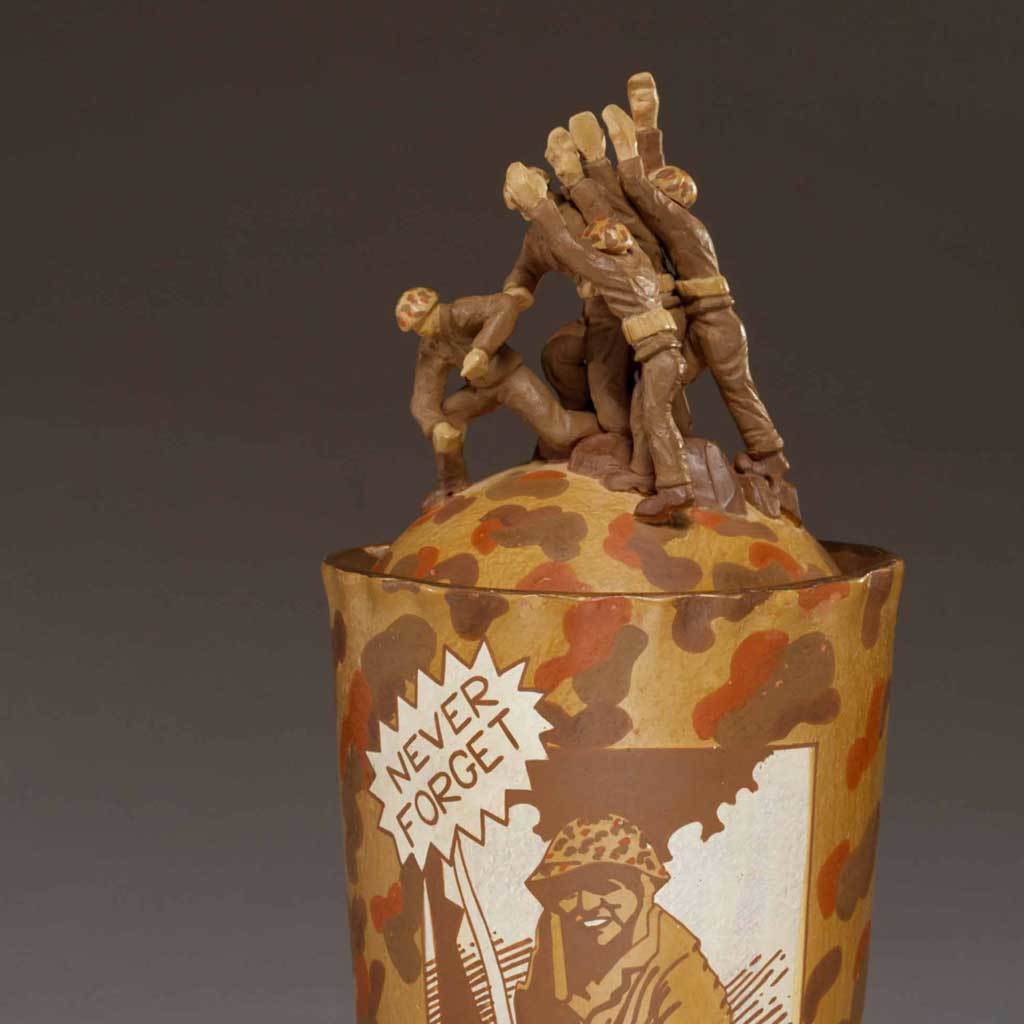 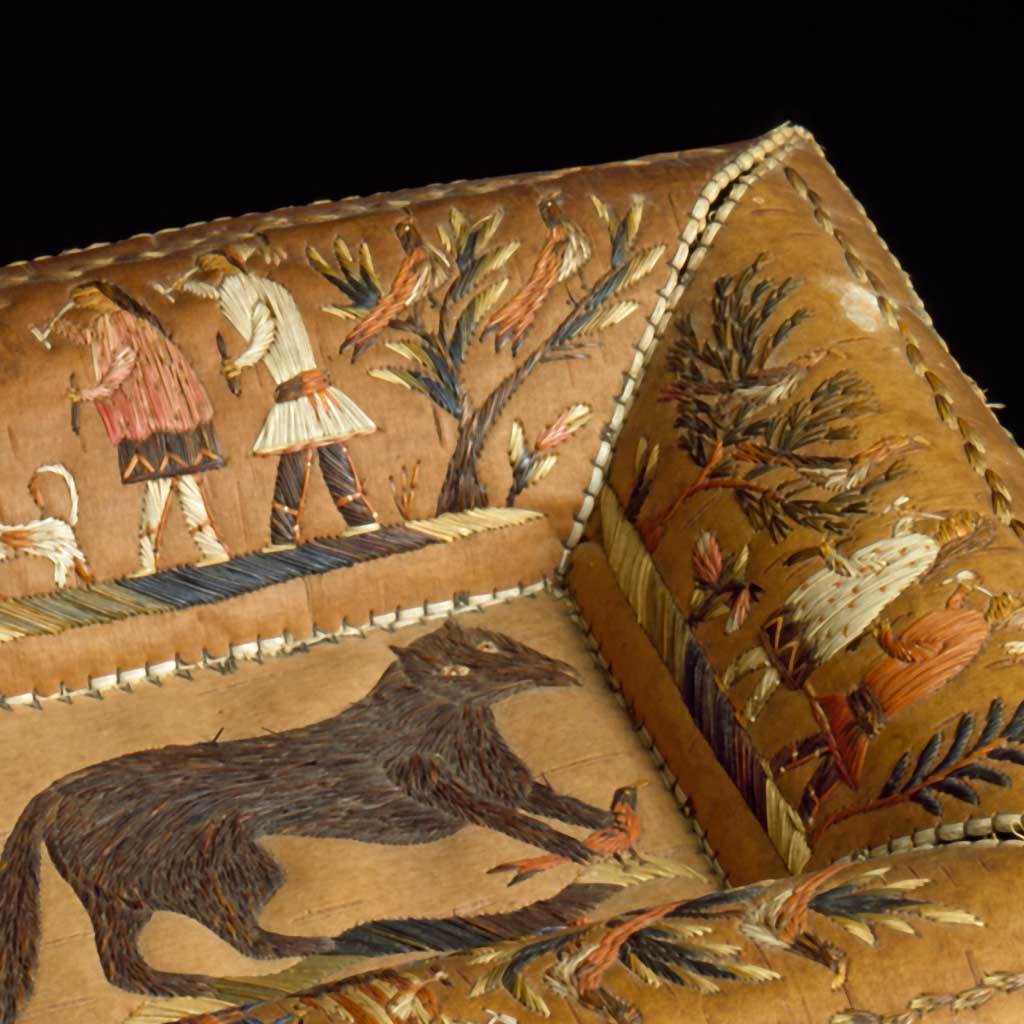 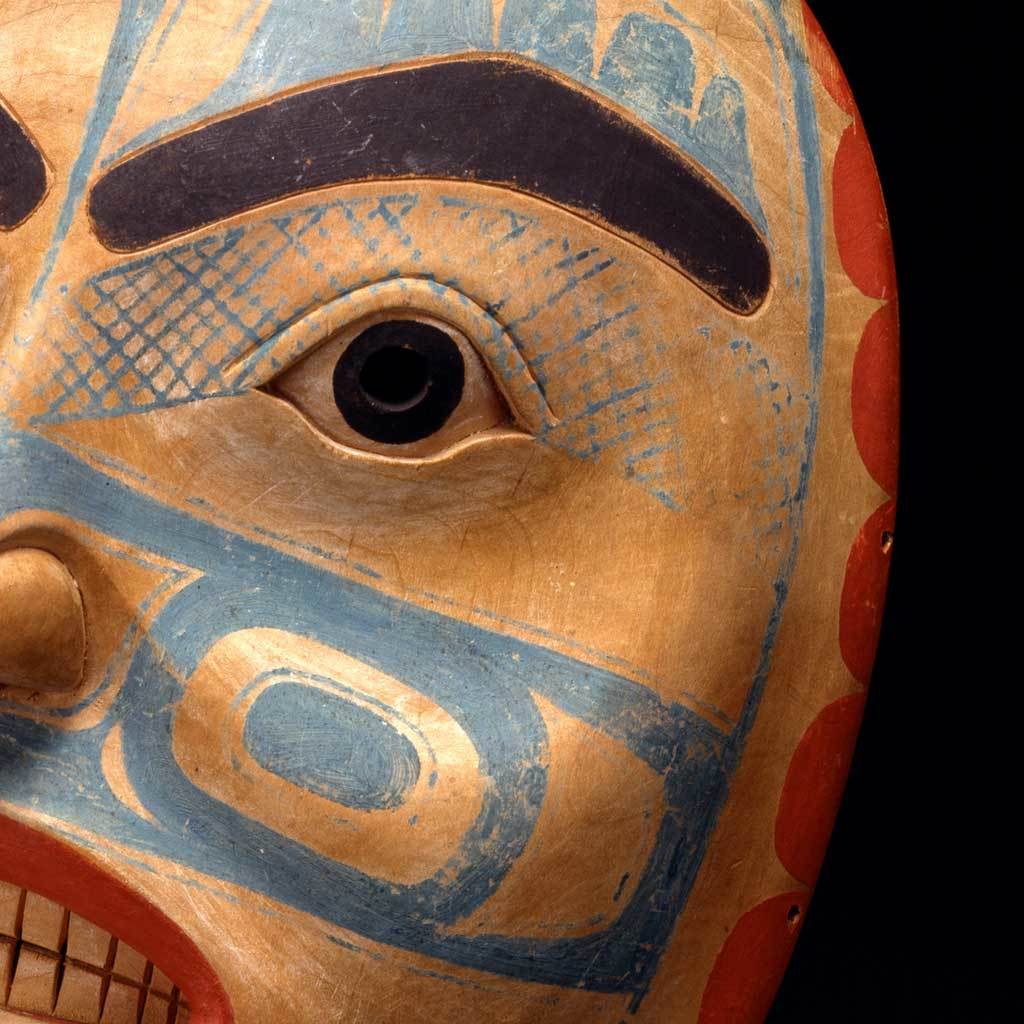 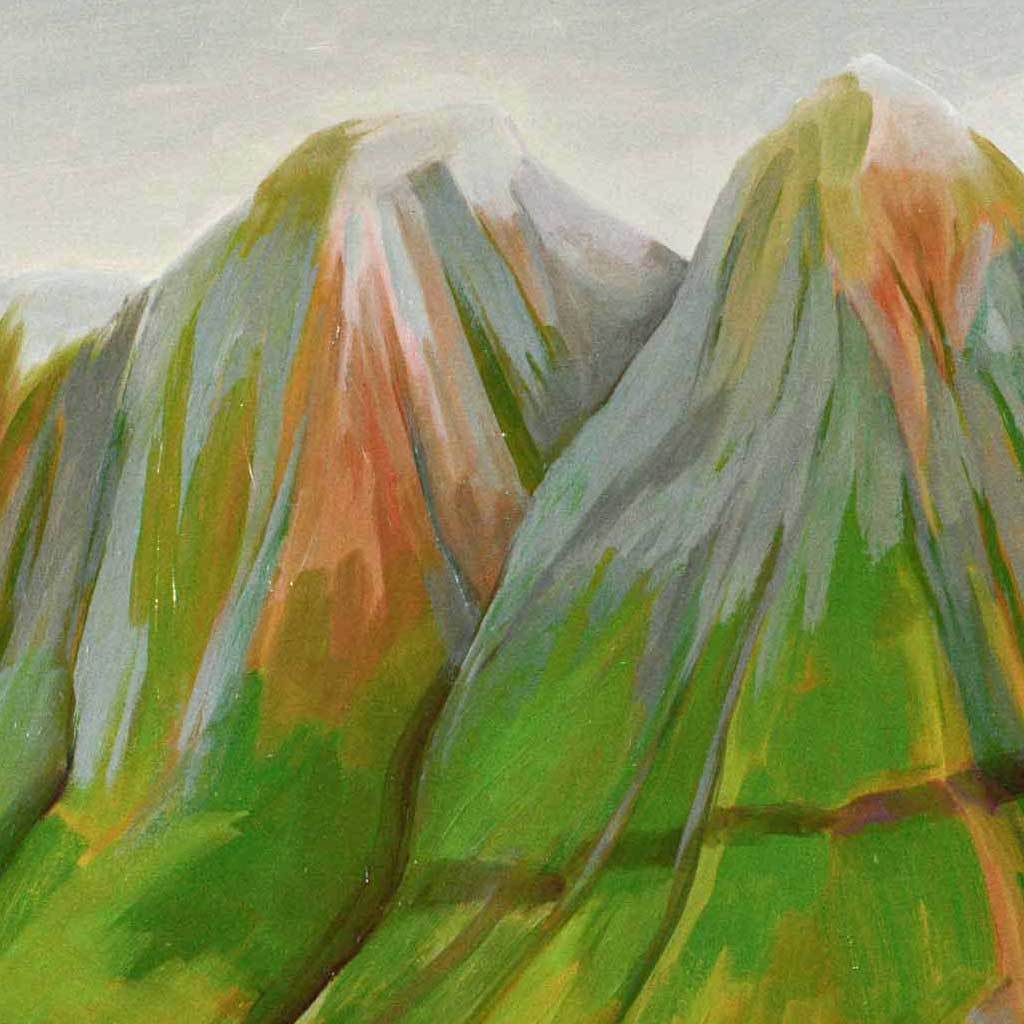 The majority of PEM’s Native holdings date to the 19th century, a period of intense colonization on the continent. East India Marine Society sea captains collected artworks during trade voyages to the Pacific Northwest Coast, the South American coasts, and New England and the Canadian Maritimes. Beginning in 1812, Salem was a hub for the activities of the American Board of Commissioners for Foreign Missions, whose Protestant missionaries set up stations in the American Southeast and Great Lakes regions, where they collected artworks representing more than 50 Indigenous communities.

By the turn of the 20th century, as the United States government stripped Native people of their land, languages, religions, and communities, the museum collected Native objects as scientific specimens and as representations of a now-refuted “vanishing race.”

In the late 20th century, PEM director Dan L. Monroe’s trailblazing vision for Native art resulted in the creation of the Department of Native American Art and Culture to help bridge critical dialogues between the historical and contemporary. Since the mid-1990s, we have focused on acquiring modern and contemporary Native art to complement our superlative early works.

By embracing the expression of Native material culture as art — the fluid crystallization of current trends of thought, rooted to the personal and cultural life experiences of the individual — and framing Native artists as agents of constant change, we work to dismantle stereotypes and bring to light the ongoing and brutal legacies of colonization. We have carried the spirit of the federal Native American Graves Protection and Repatriation Act into collaborative exhibition development. Through exhibitions, programming, scholarship, key acquisitions, and our renowned fellowship program that trains the next generation of Native cultural heritage professionals, we present Native art and culture in ways that honor diverse worldviews, ongoing vitality, and creative continuities. Above all, we acknowledge enduring relationships that exist between Native peoples and nations, and this storied land.