PEM’s remarkably long relationship with Japan extends back more than 200 years. With its holdings of everyday objects complemented by significant examples of the fine arts, the museum’s Japanese collection is distinguished for its range, from paintings and sculpture to decorative arts, costumes, and textiles. Spanning Hokkaido in the north to Okinawa in the south, and prehistoric periods to the present, these objects illuminate the country's varied artistic and cultural traditions.

Until the end of the Edo period (1615–1868), the Dutch were the only Western merchants permitted to trade with Japan. Between 1797 and 1807, however, the Dutch East India Company chartered twelve American ships that sailed to the island nation. Among them, the Franklin and the Margaret set sail from Salem, reaching Nagasaki Harbor in 1799 and 1801, respectively. Teacups and saucers brought back by the Margaret’s captain, Samuel Gardner Derby, represent the aesthetics of everyday Japanese objects. Donated to the East India Marine Society in 1803, they are considered among the first Japanese works to enter an American institution. 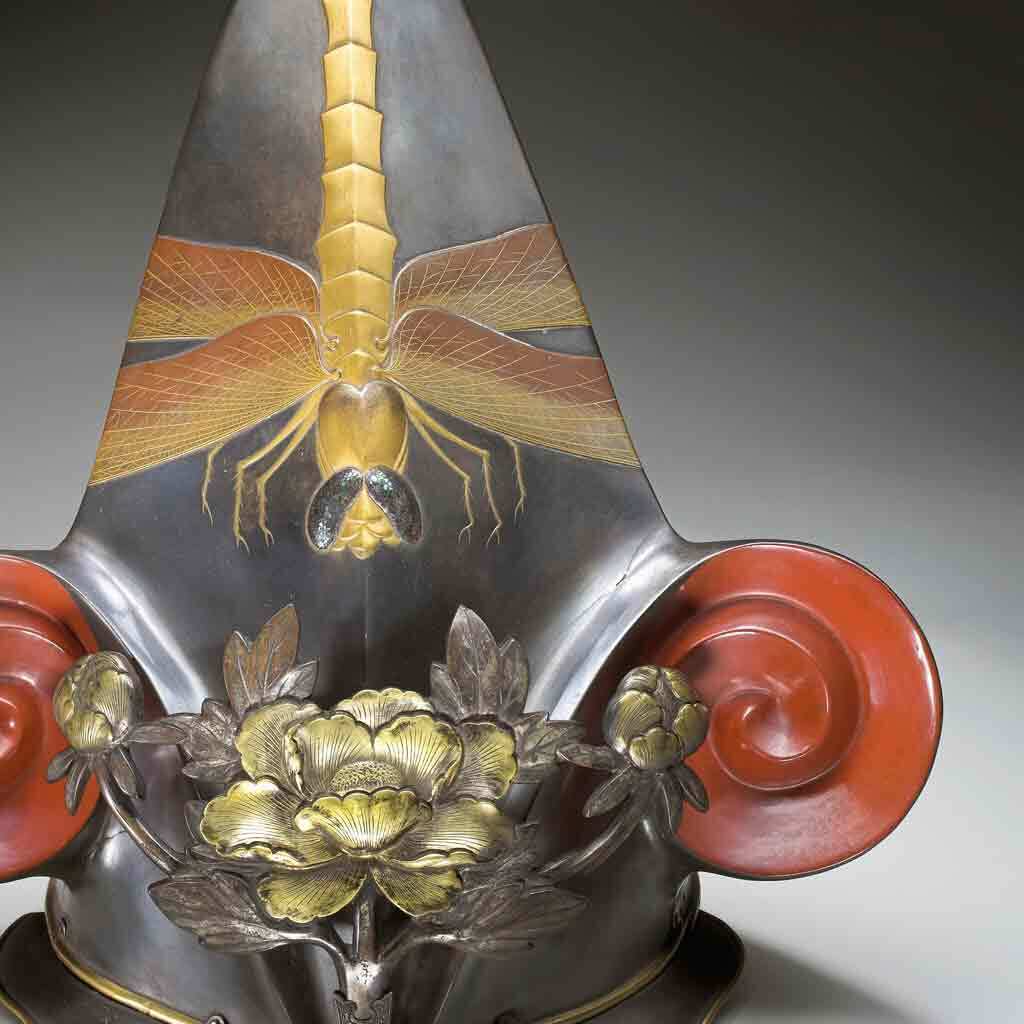 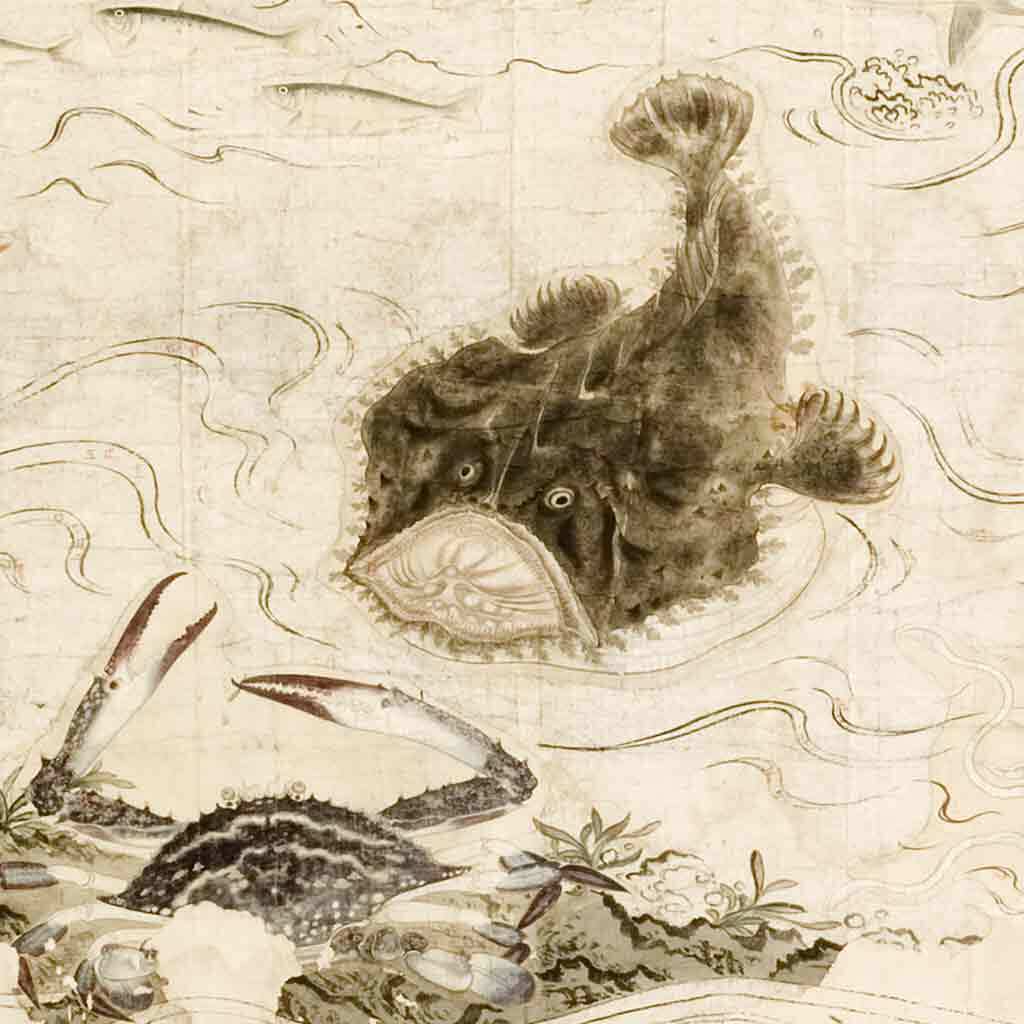 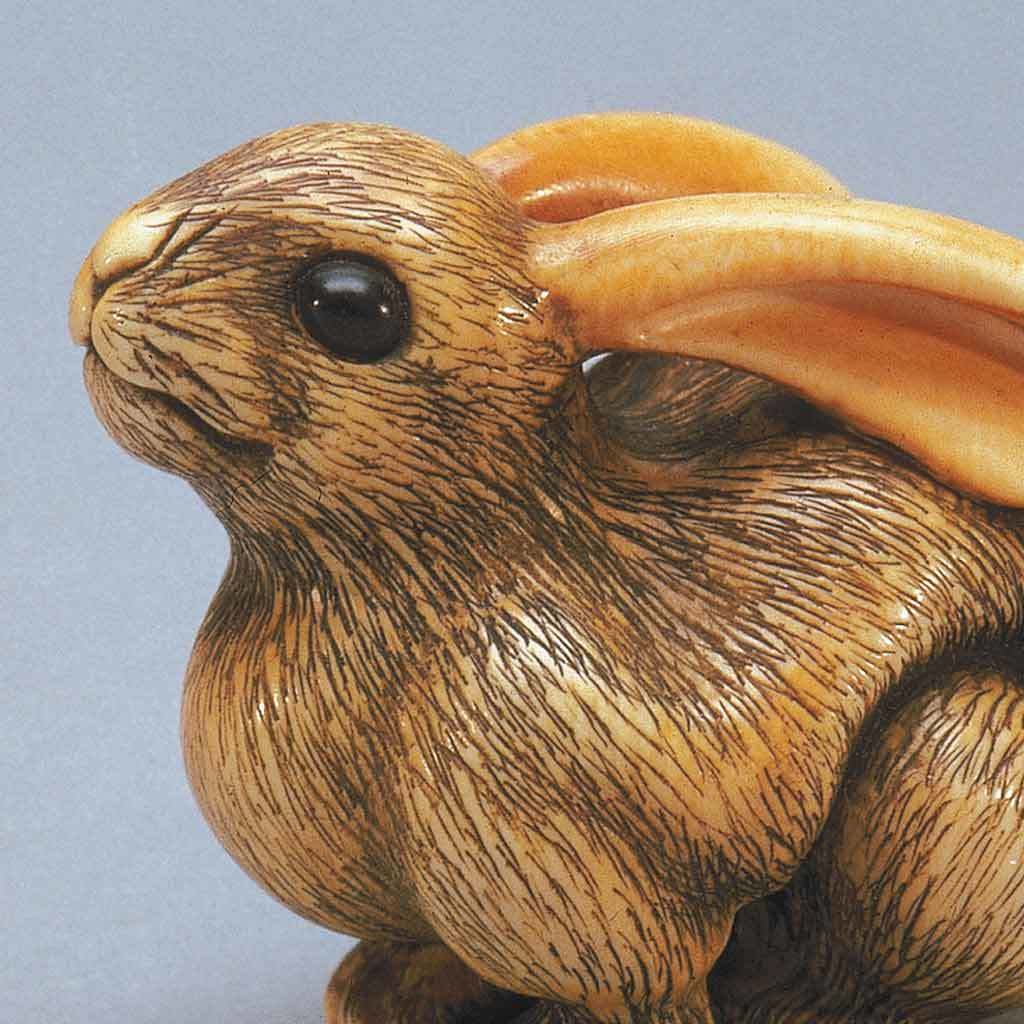 Netsuke in the form of a rabbit 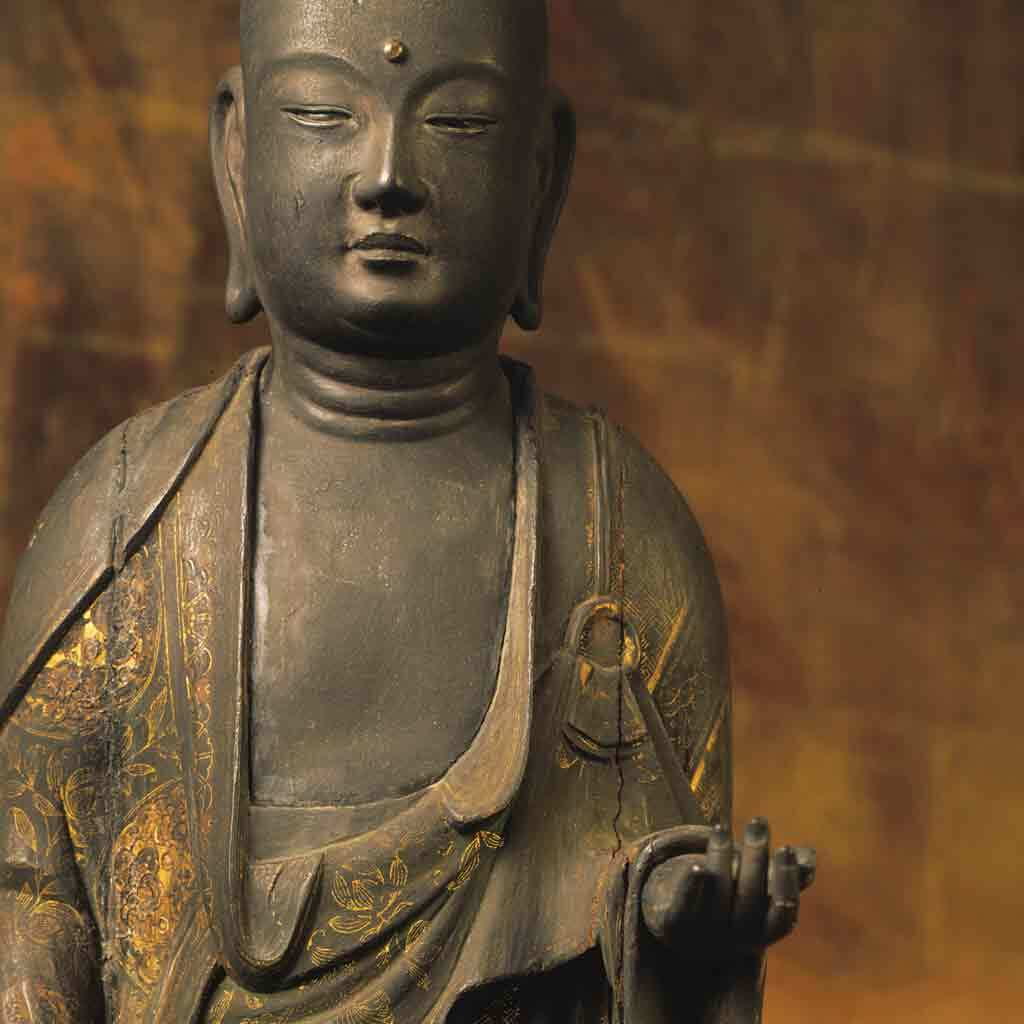 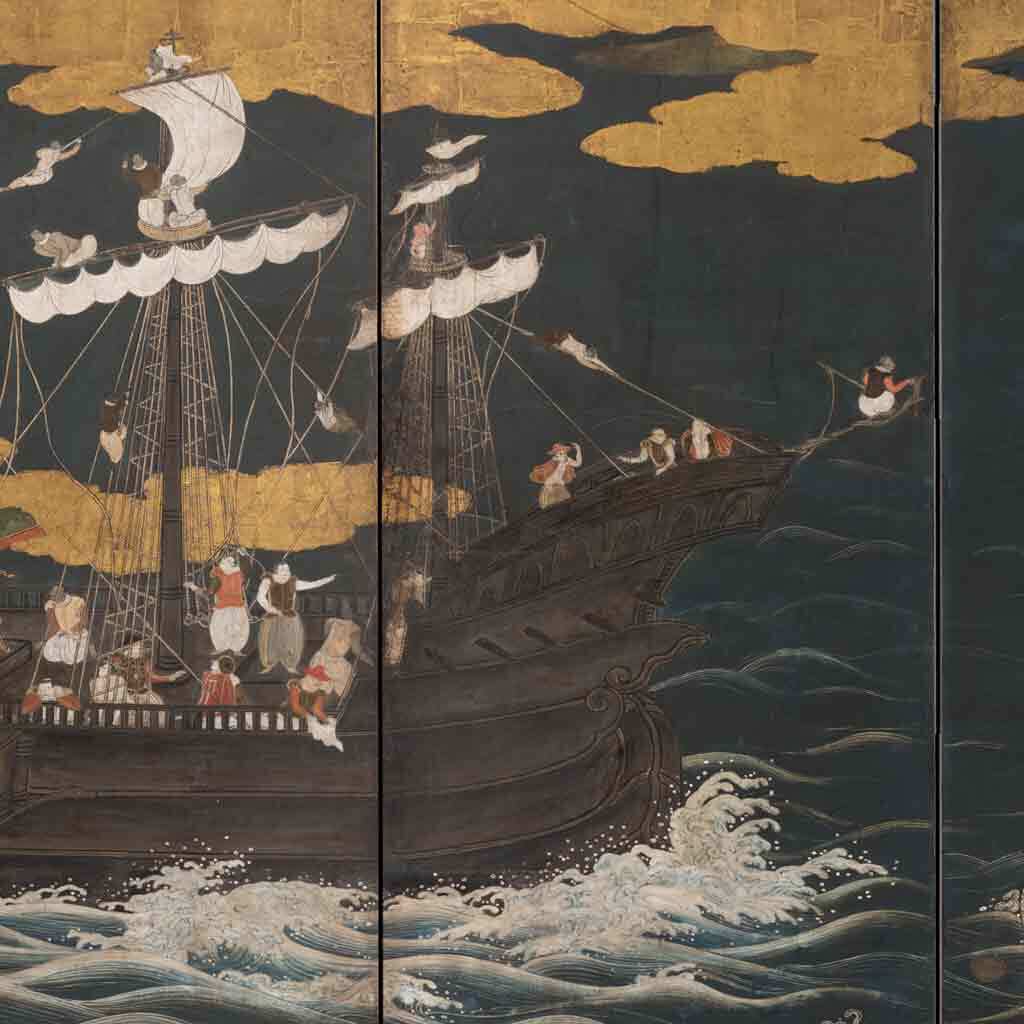 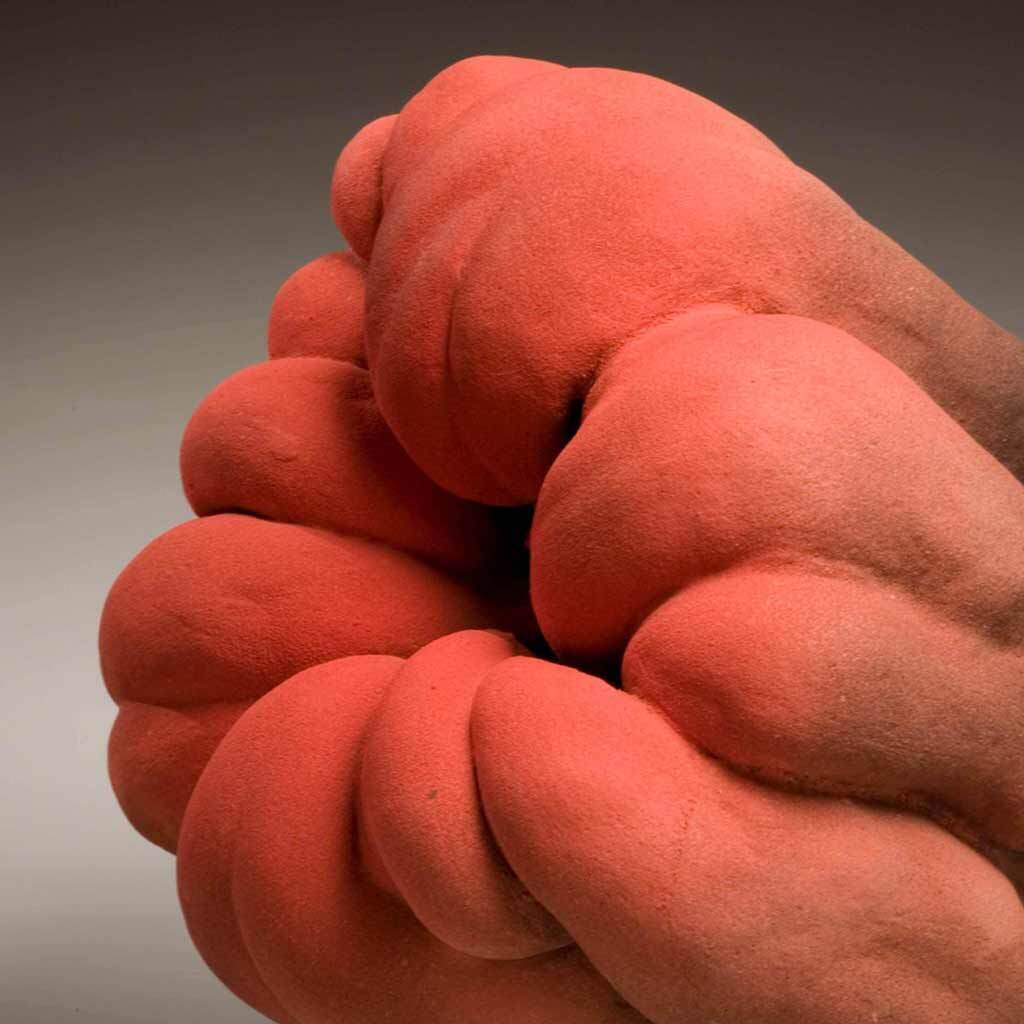 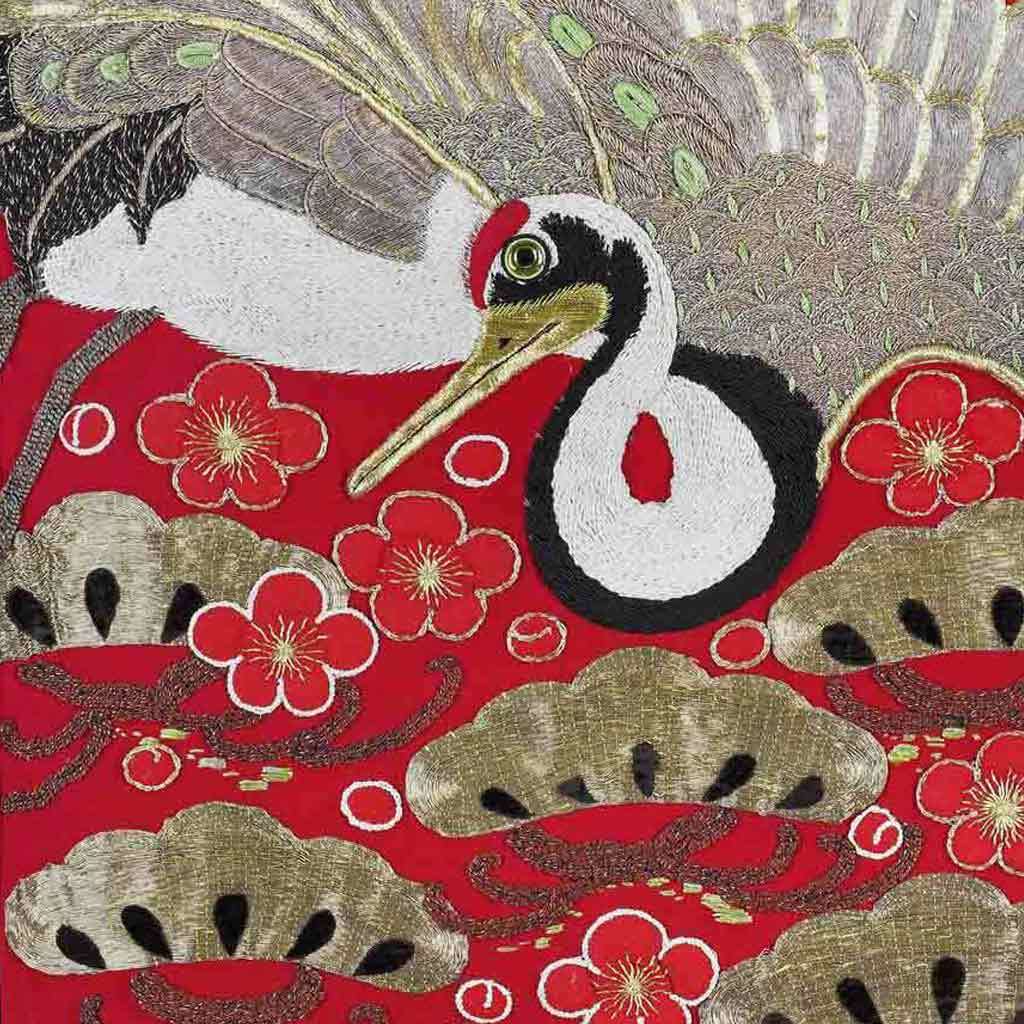 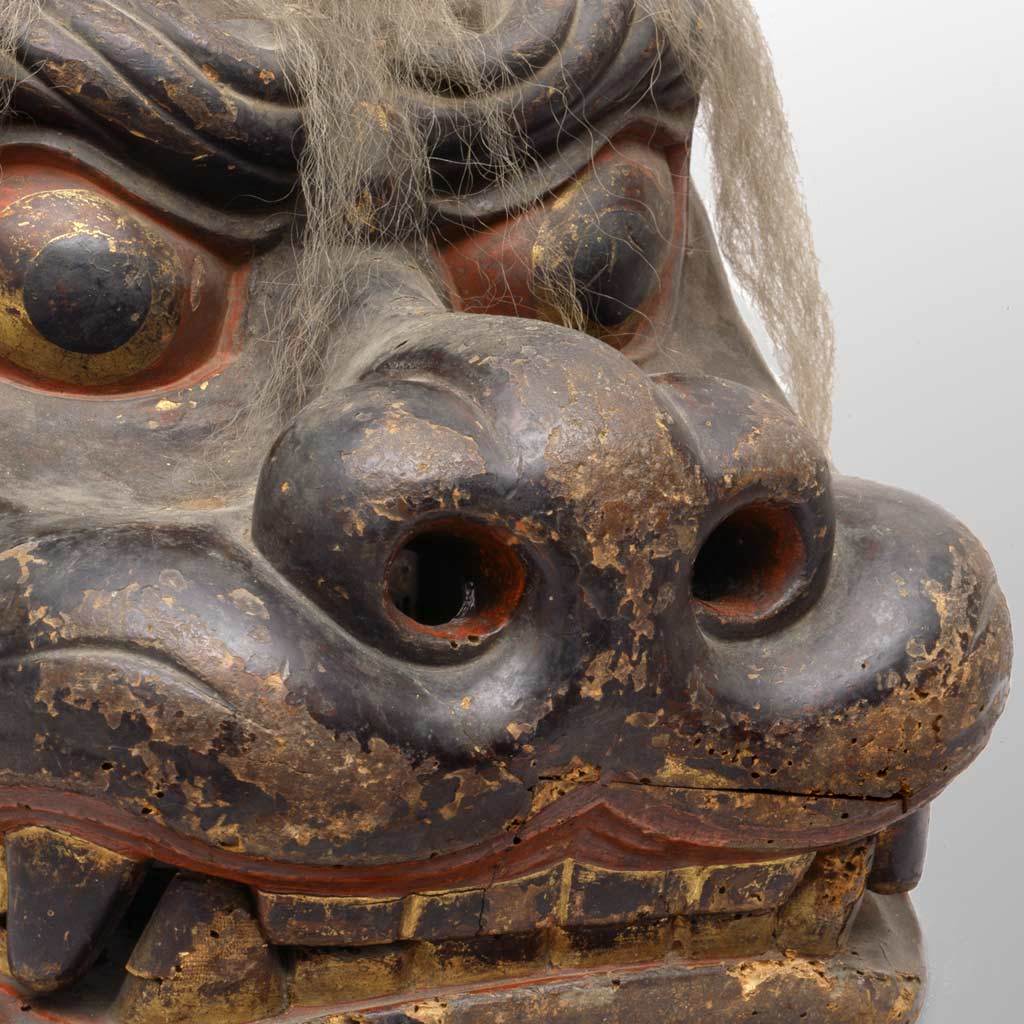 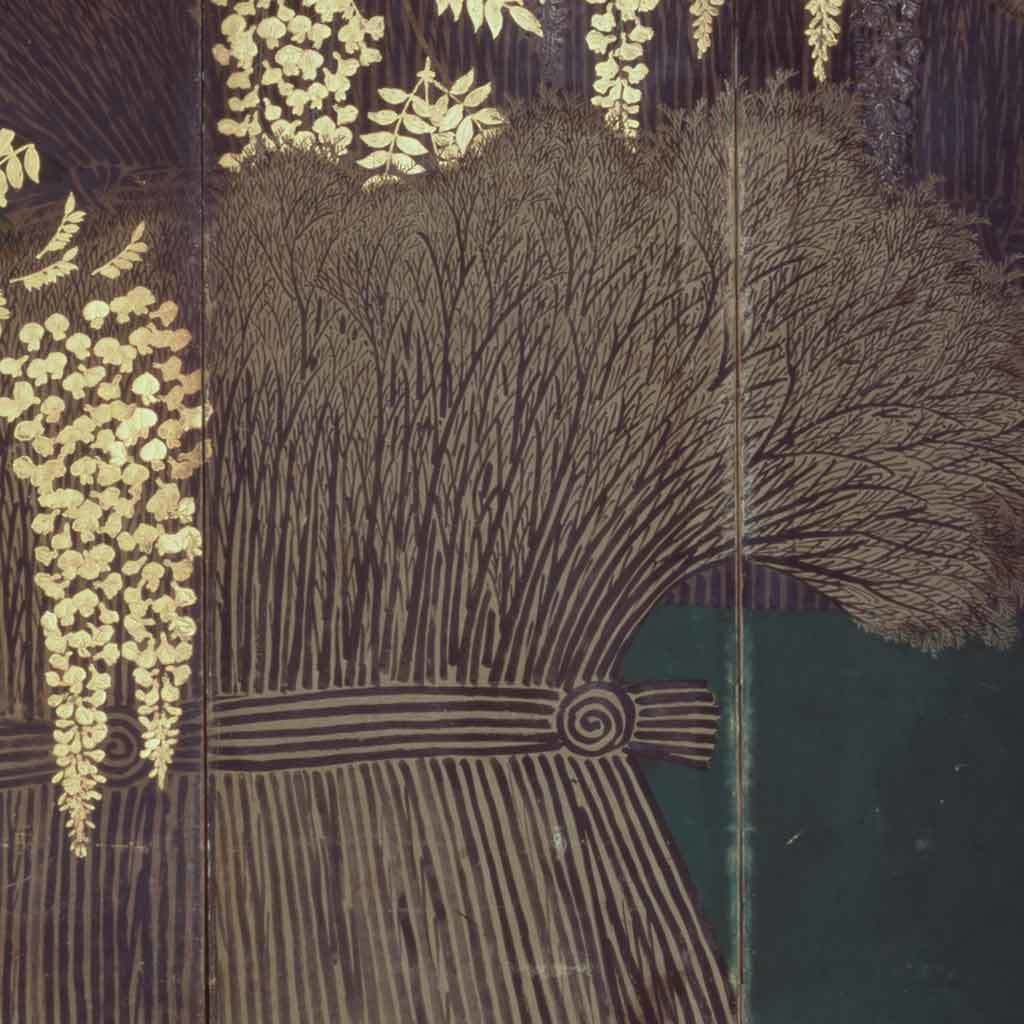 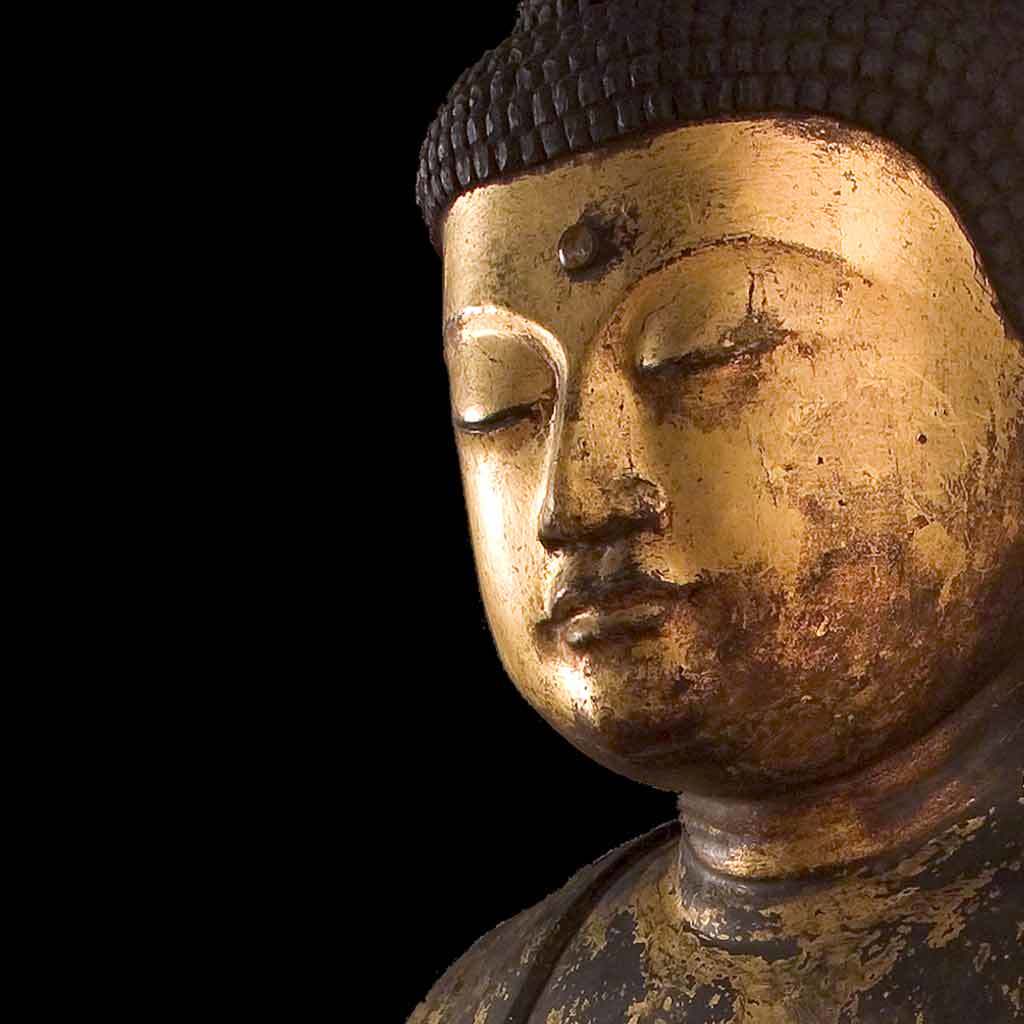 Amida, Buddha of the Western Paradise 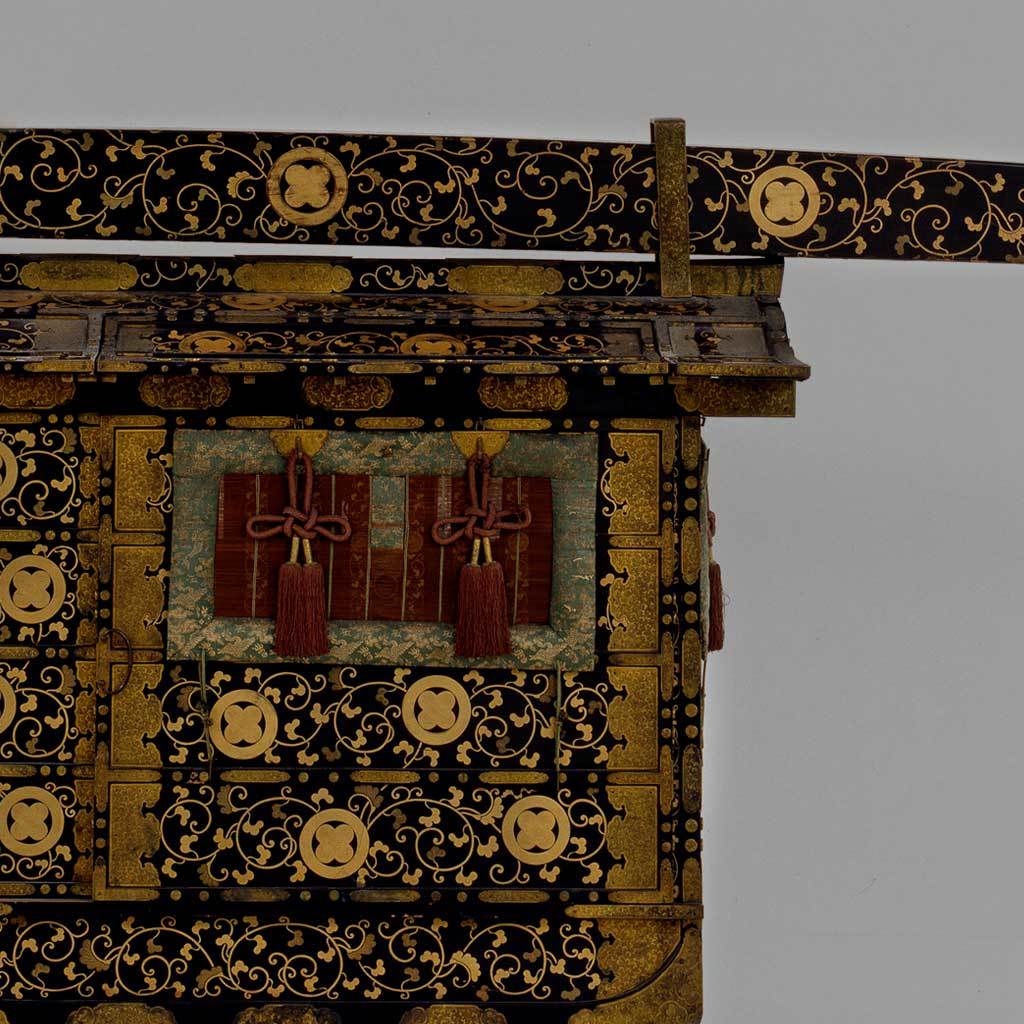 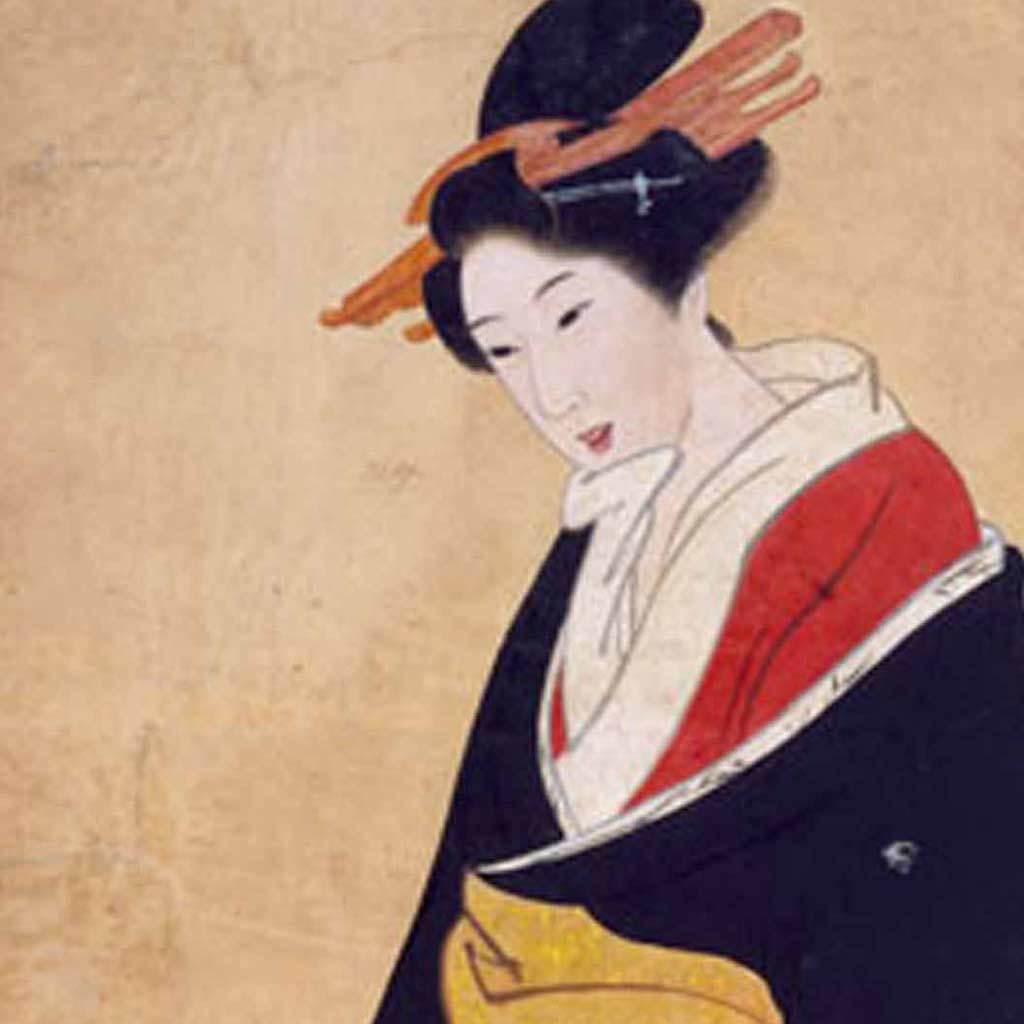 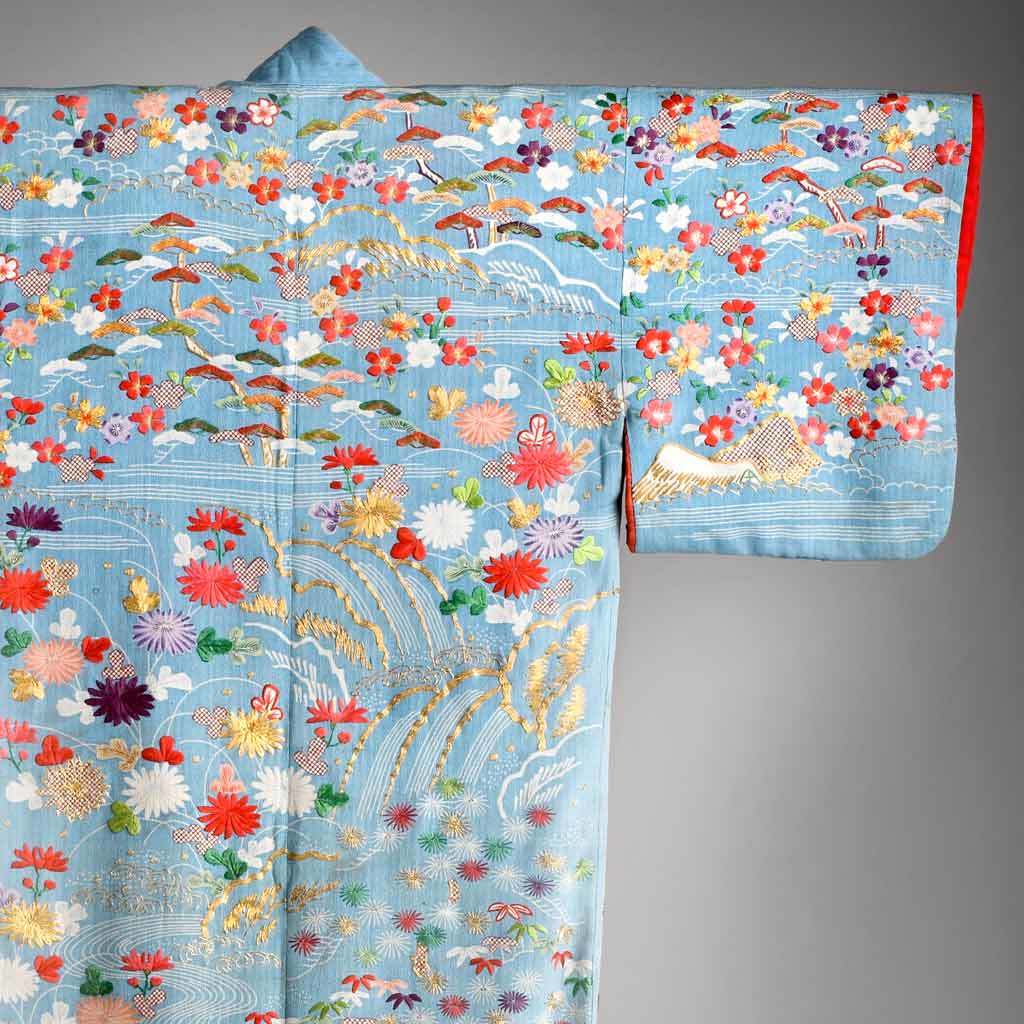 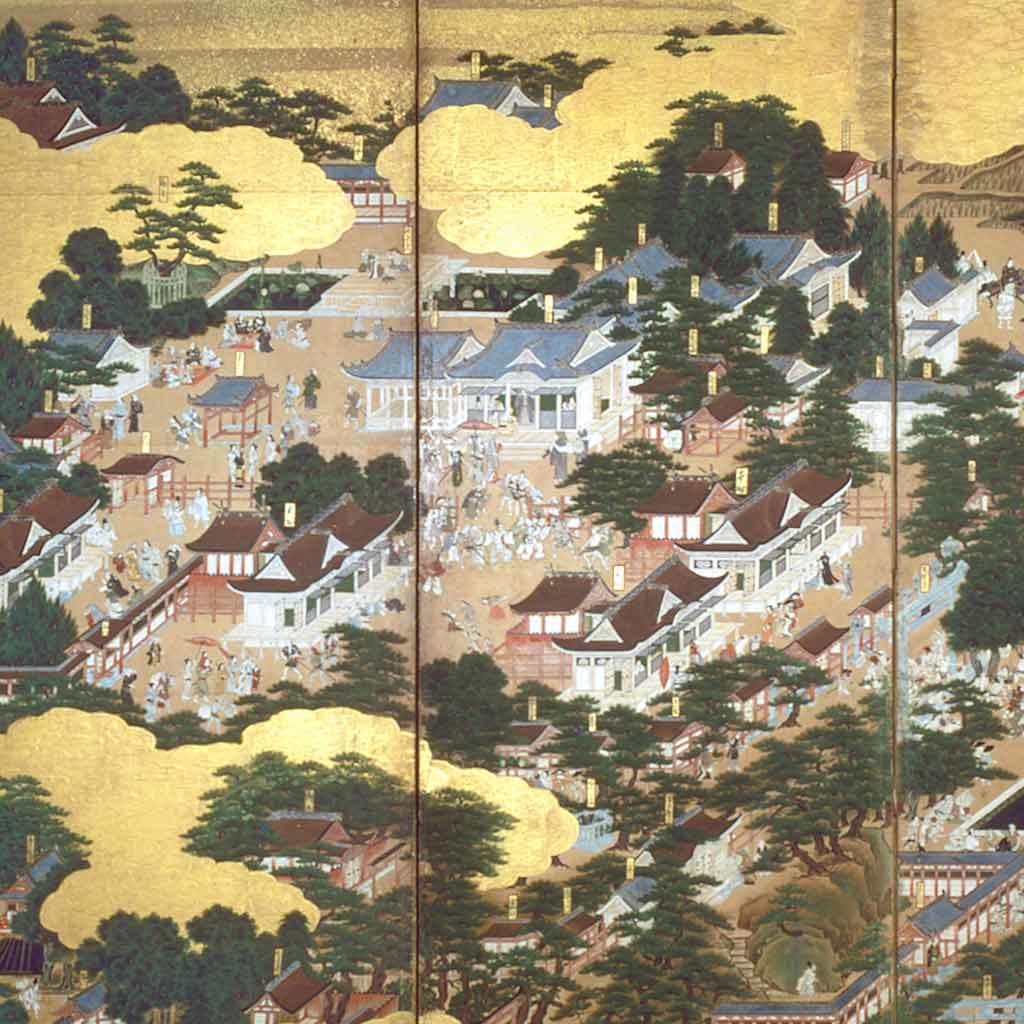 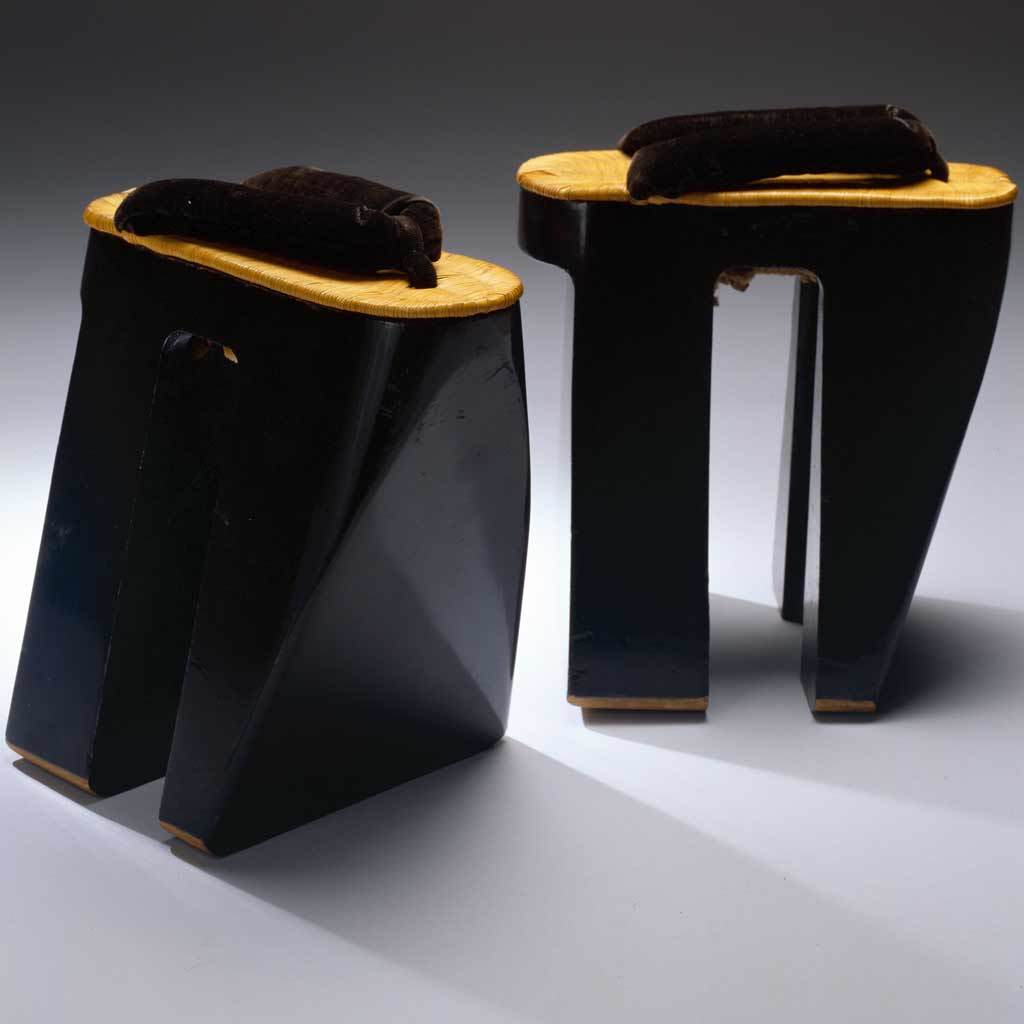 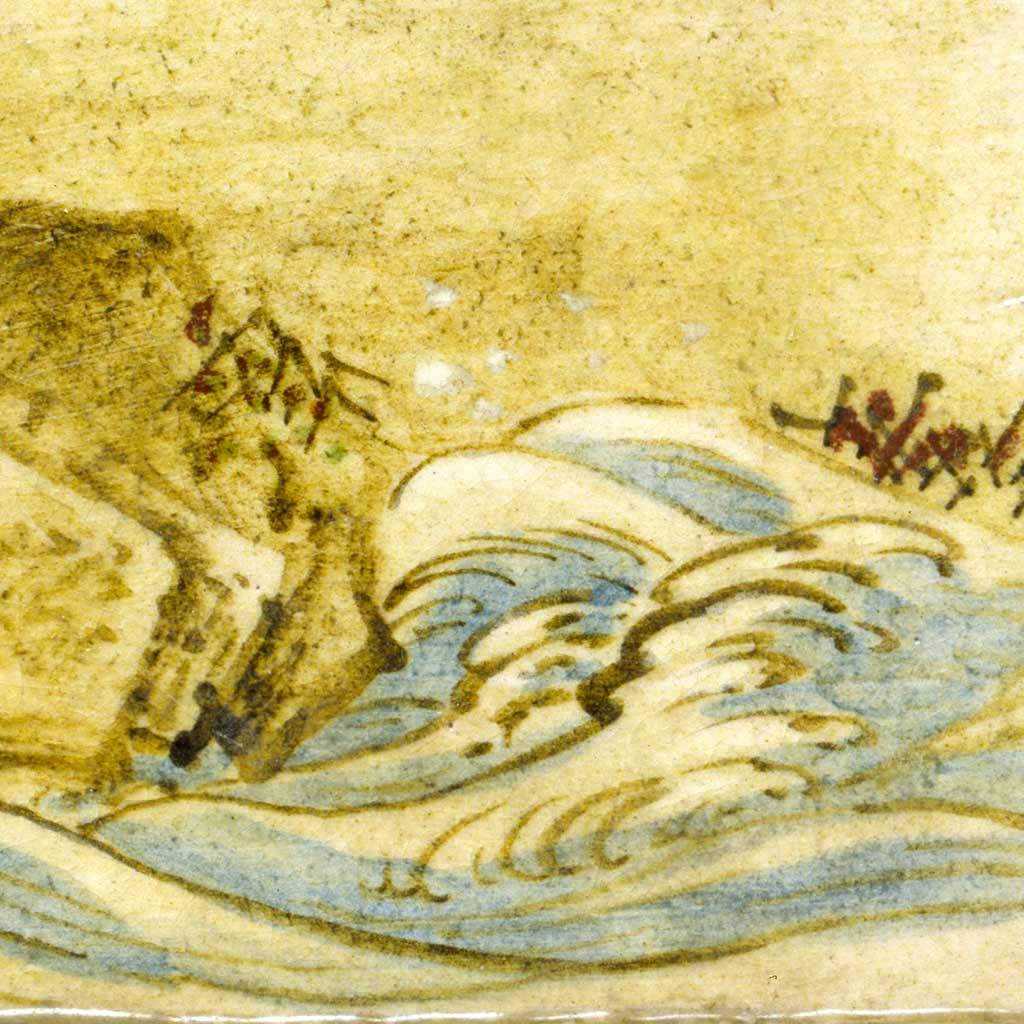 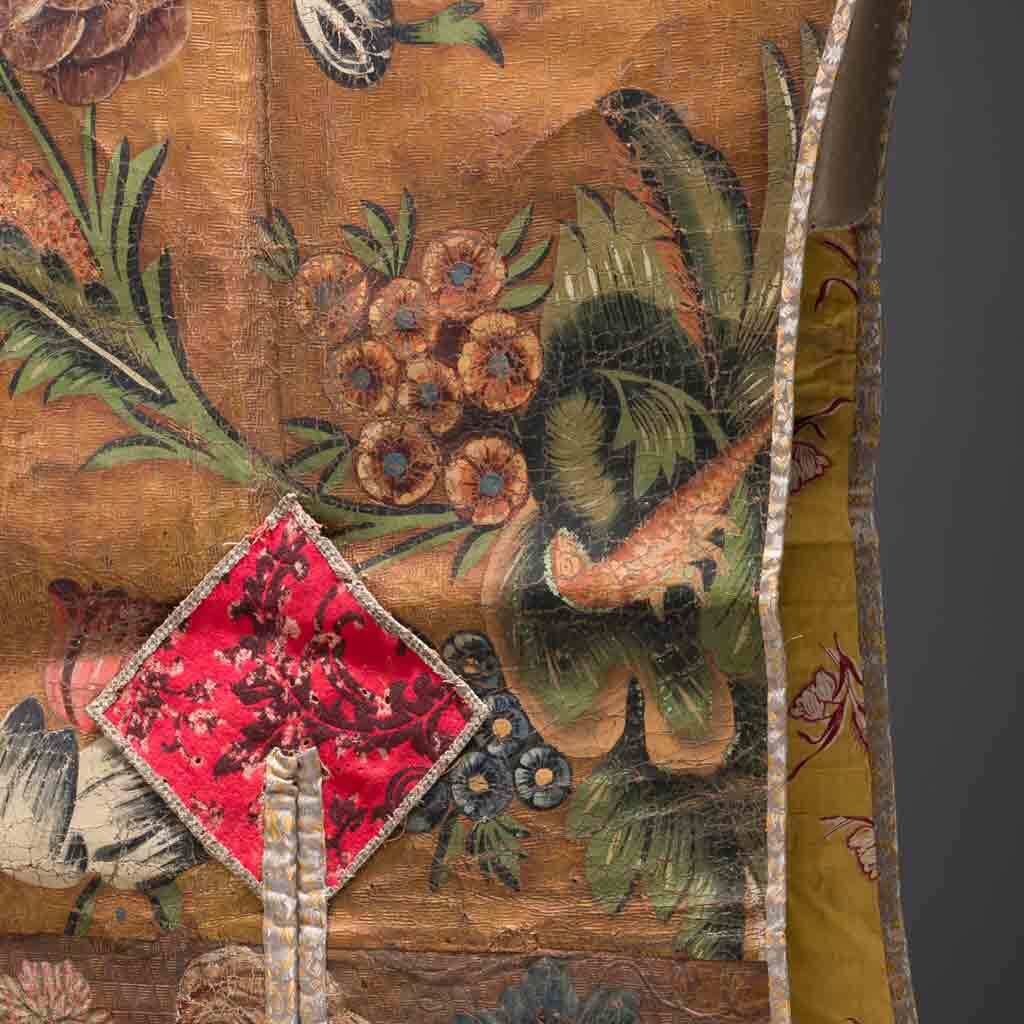 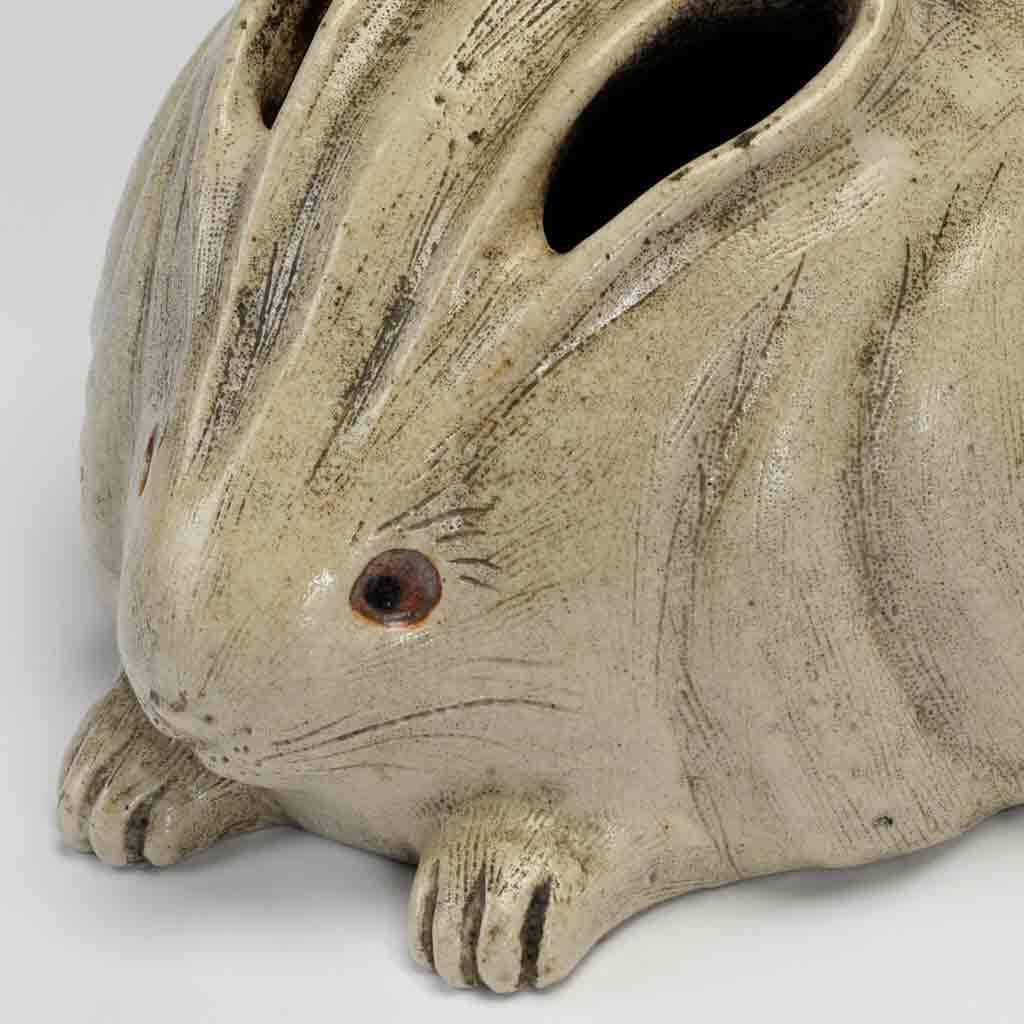 Edward Sylvester Morse, director of the Peabody Academy of Science, became one of the first Western scholars to visit Japan after it opened to travelers. Morse was highly influential in encouraging American interest in Japanese art and culture, and soon others eagerly traveled to the newly accessible country. Morse’s influence also extended to prominent collectors and museum benefactors, such as William Sturgis Bigelow and Charles Goddard Weld. Among Bigelow’s donations to PEM is an extraordinary late Edo period robe, or uchikake, made for kabuki theater actors.

The bond between Japan and PEM remains strong. In 1984, PEM and the Ota Folk Art Museum in Tokyo were established as sister museums; 7 years later, Salem and Ota City became sister cities, inspiring the launch of a vibrant student-exchange program. Since the 1980s, PEM has participated in numerous exhibitions in Japan, including Soul of Meiji, which featured Japanese art and material culture from the Edward S. Morse Collection, at the Edo-Tokyo Museum in 2013.

As a child in Portland, Maine, Morse zealously collected seashells. Preferring self-guided nature explorations to school, he never received any formal diplomas, neither high school nor college. Yet, with his scientific mind and superb draftsmanship, in 1859 — the same year Charles Darwin’s On the Origins of Species was published — he became assistant to the eminent biologist Louis Agassiz at Harvard University, joining a coterie of up-andcoming scientists.

Connections during his years with Agassiz brought Morse to Salem, where he oversaw the collections of shells at the Essex Institute and then, in 1867, at the newly established Peabody Academy of Science.

Morse had the humility to appreciate everyday Japanese objects for their melding of form and function. A scientist and artist who dazzled audiences with his lectures, often accompanying them with illustrations drawn on a blackboard with either hand, he remains an important figure in Japan’s history with the West.

Asian Gardens at the Phillips Library