PEM holds an extraordinary collection of fashion, costumes and textiles from around the world, primarily from the late 17th-century forward. Since 2009, the museum has focused on collecting 20th and 21st-century fashion through major gifts and bequests from nationally and internationally prominent collectors, most notably fashion icon Iris Apfel. This new direction builds on PEM’s historical strengths in accessories, jewelry, contemporary fiber art, needlework, samplers, quilts, domestic furnishing textiles and upholstery, and military uniforms. PEM’s American textile and costume holdings have focused on New England and include many aesthetically significant examples that are extensively documented, which lends the collection exceptional research value. The museum’s overall American clothing collection, which dates primarily from 1820-1930, is among the ten best in the country, while PEM’s shoe collection, the largest and most important in the U.S., is also of international significance. 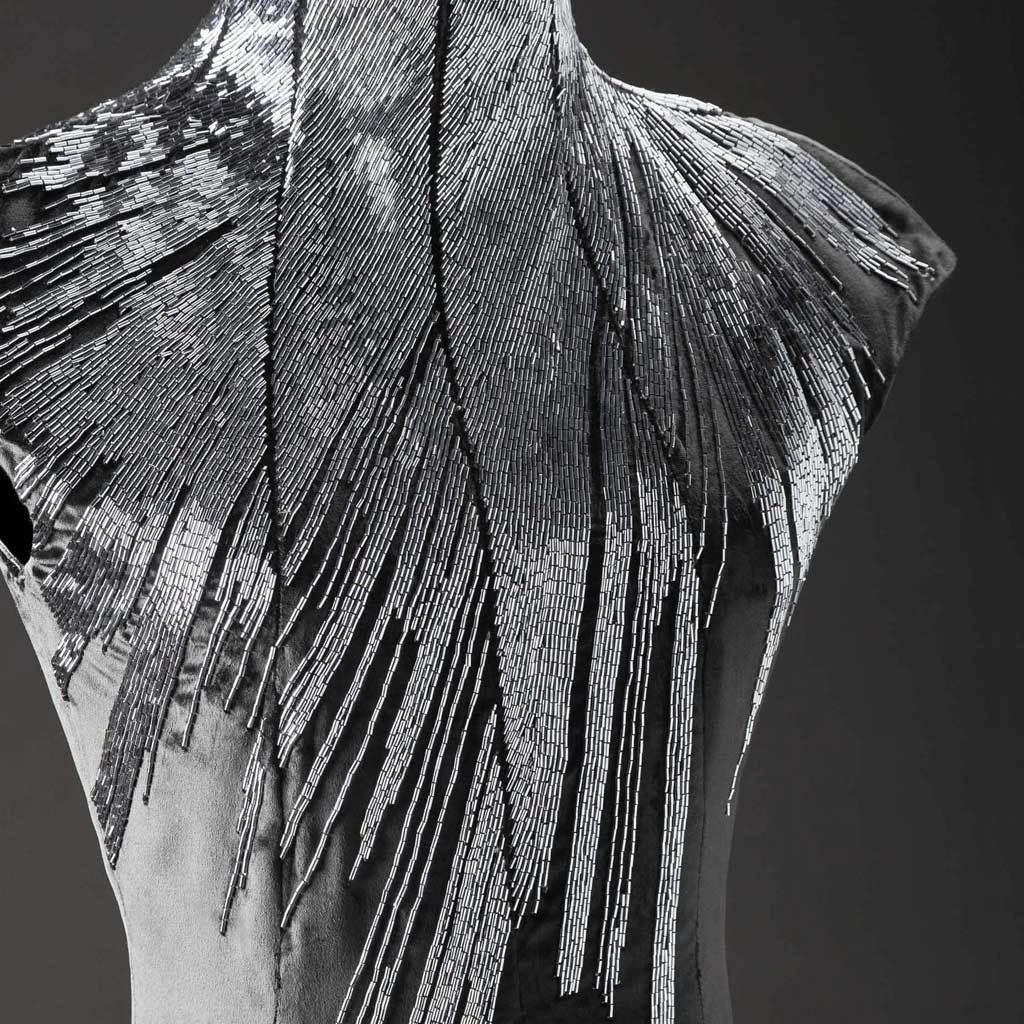 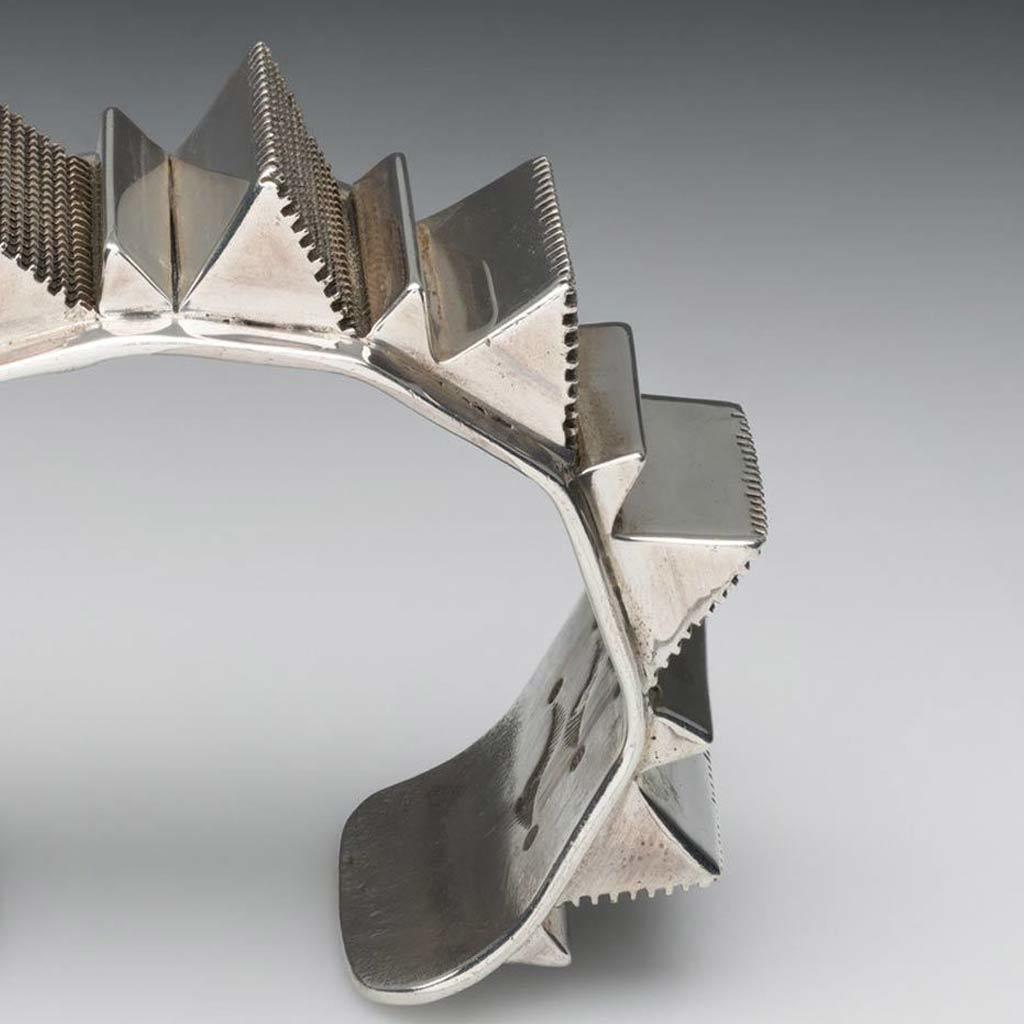 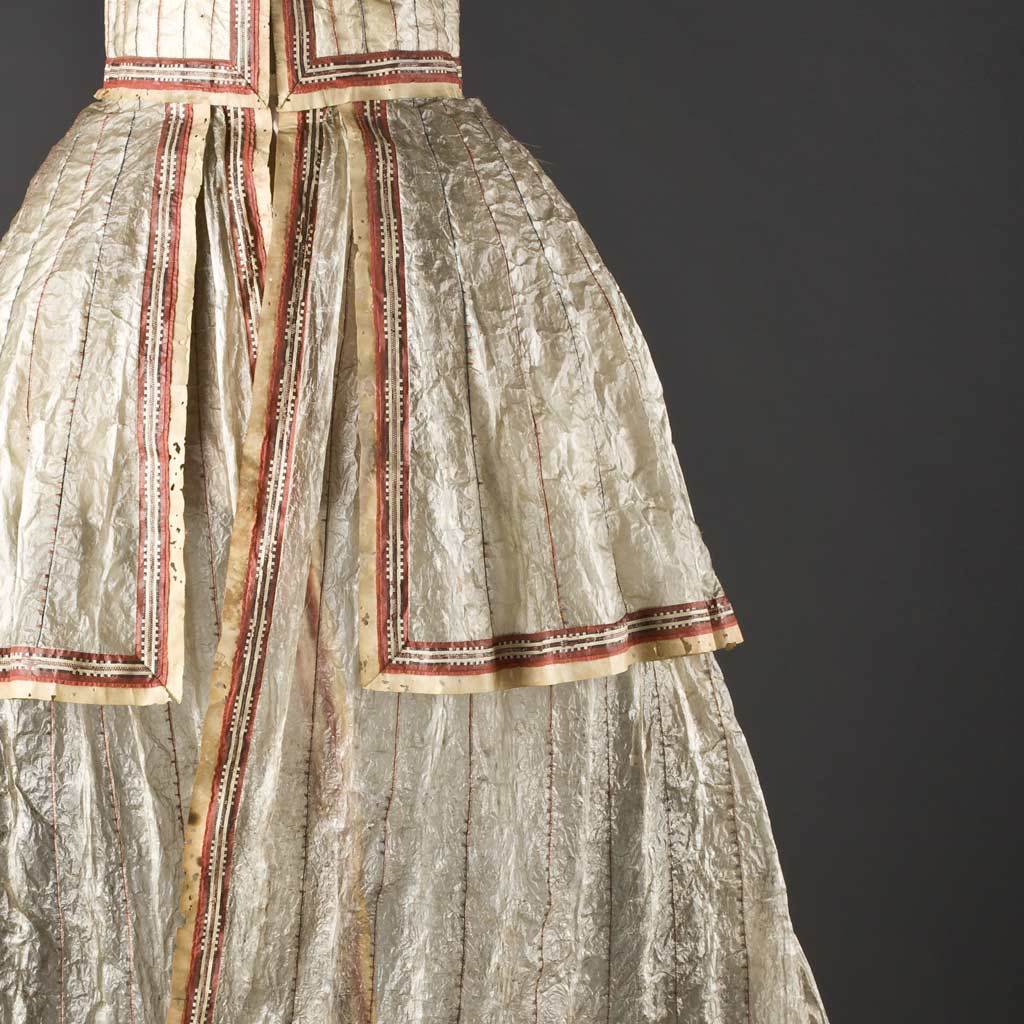 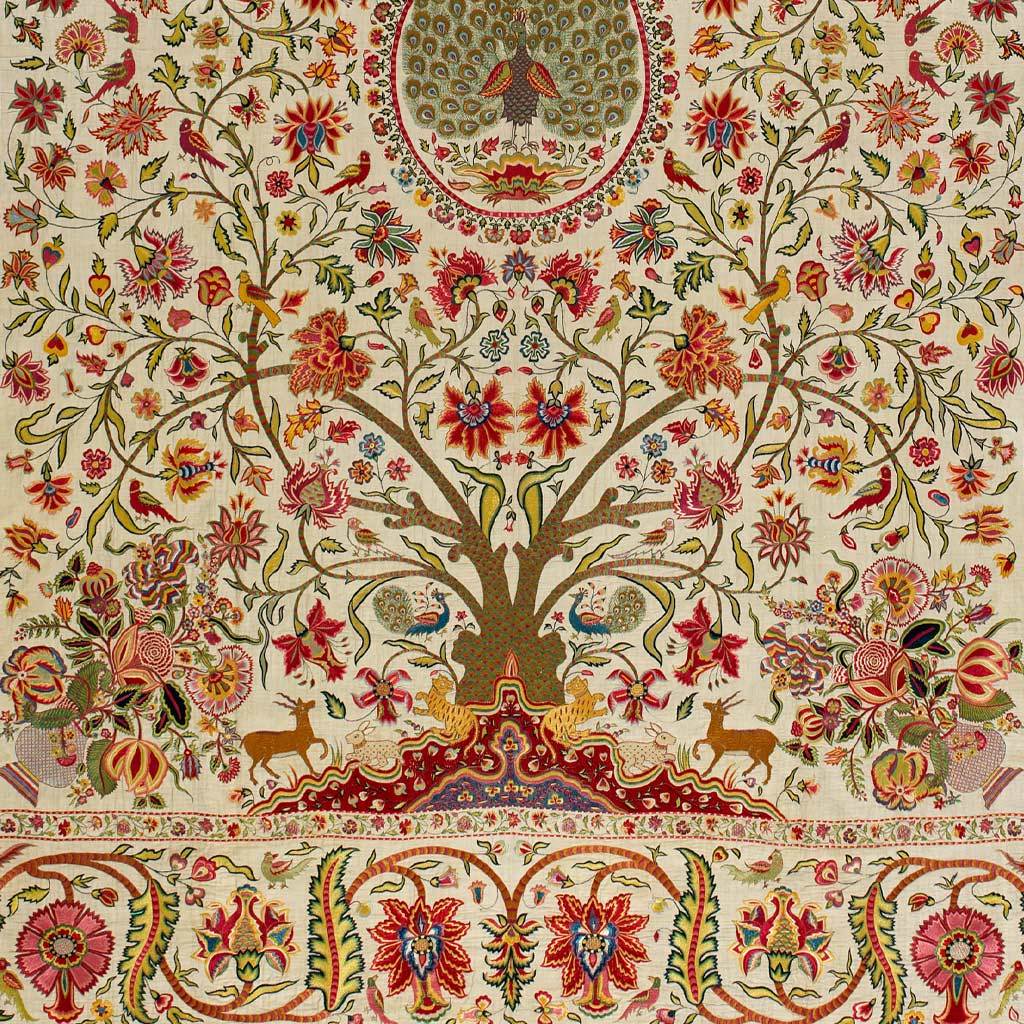 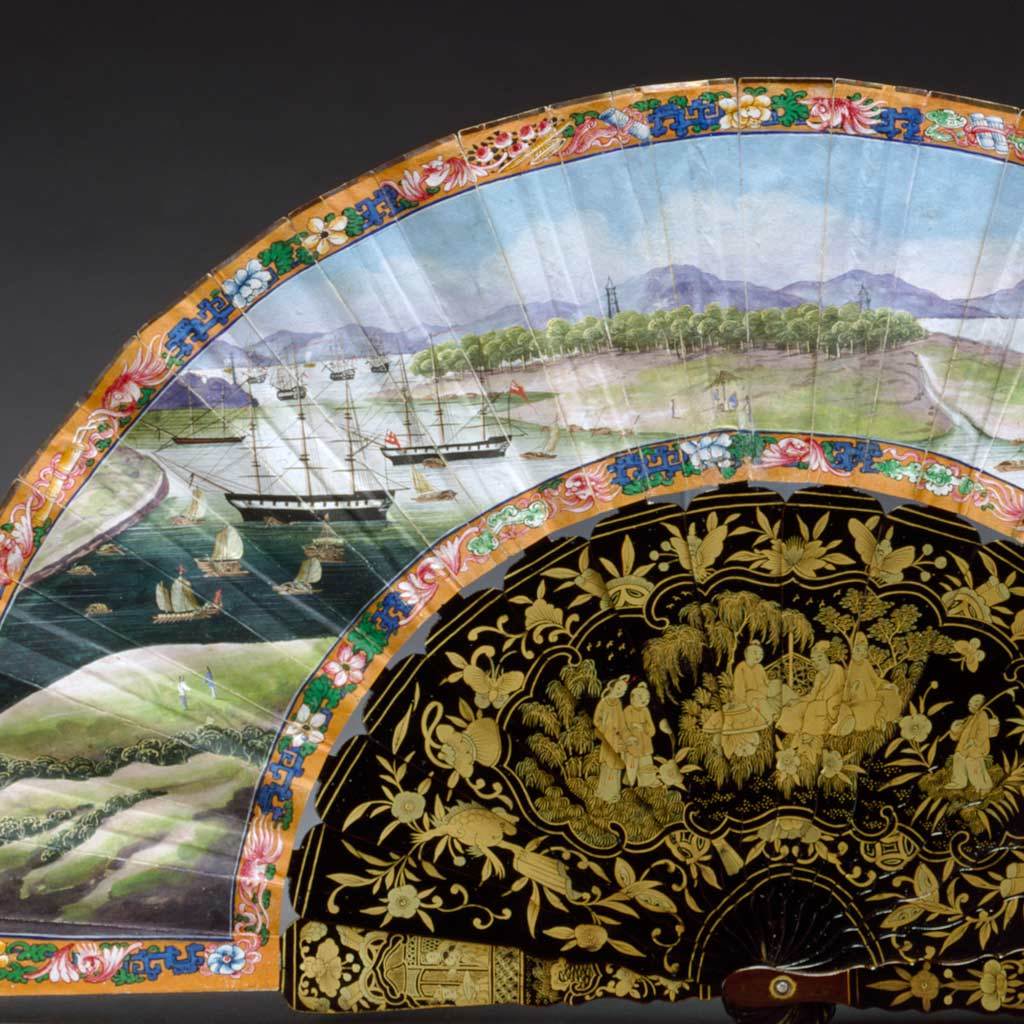 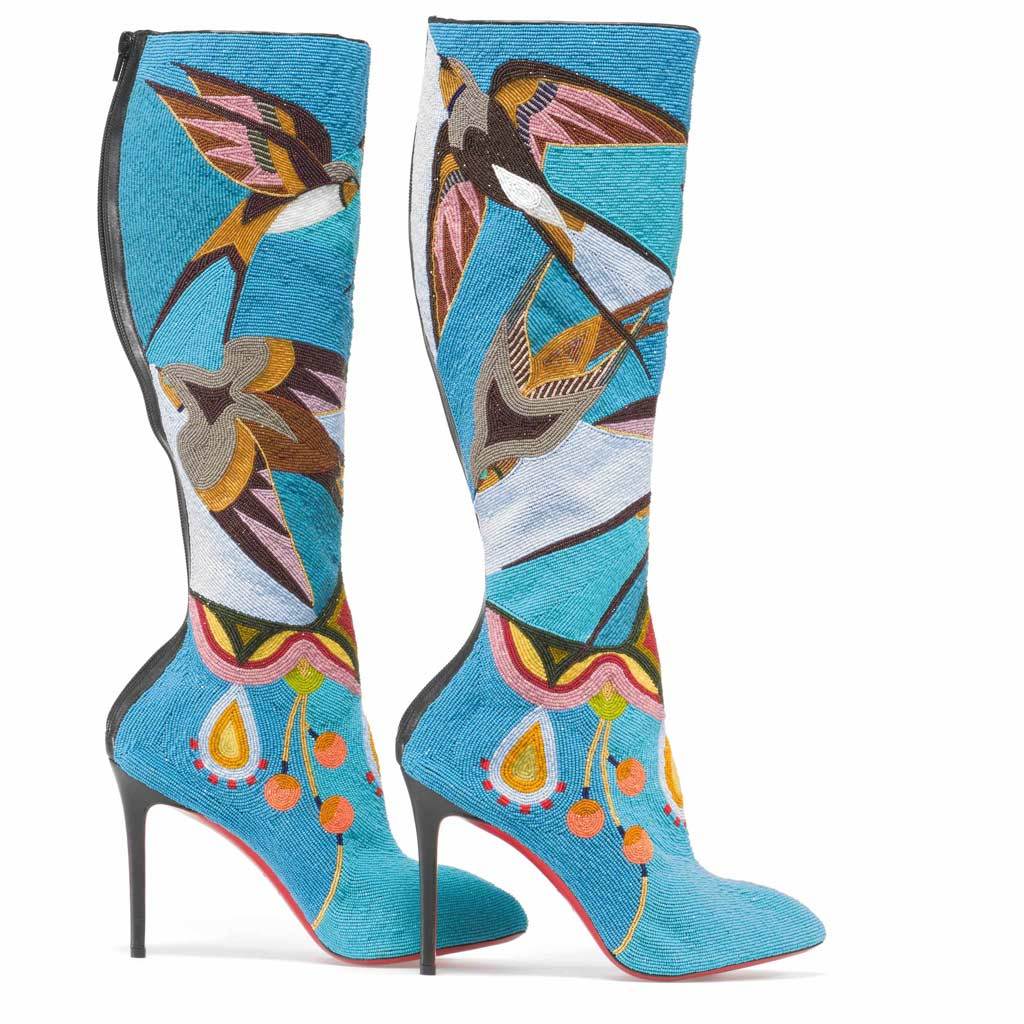 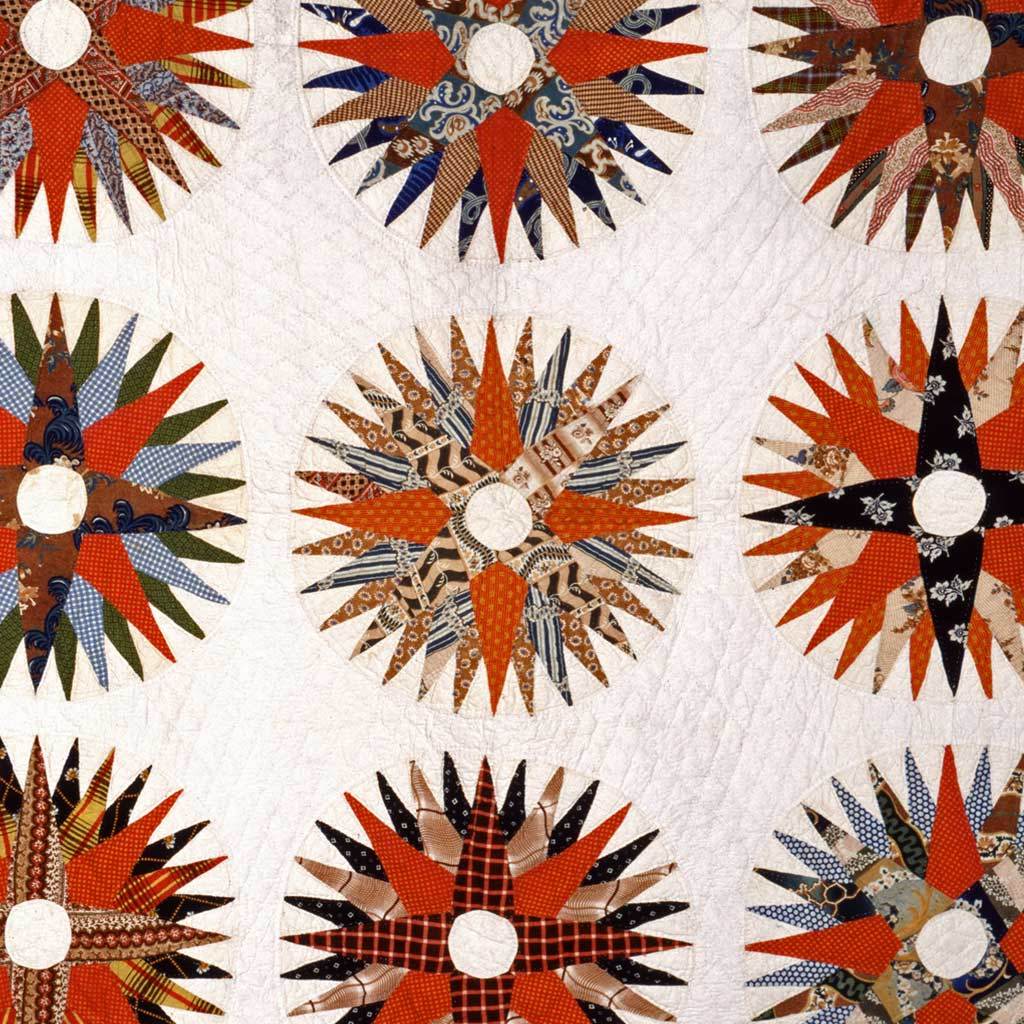 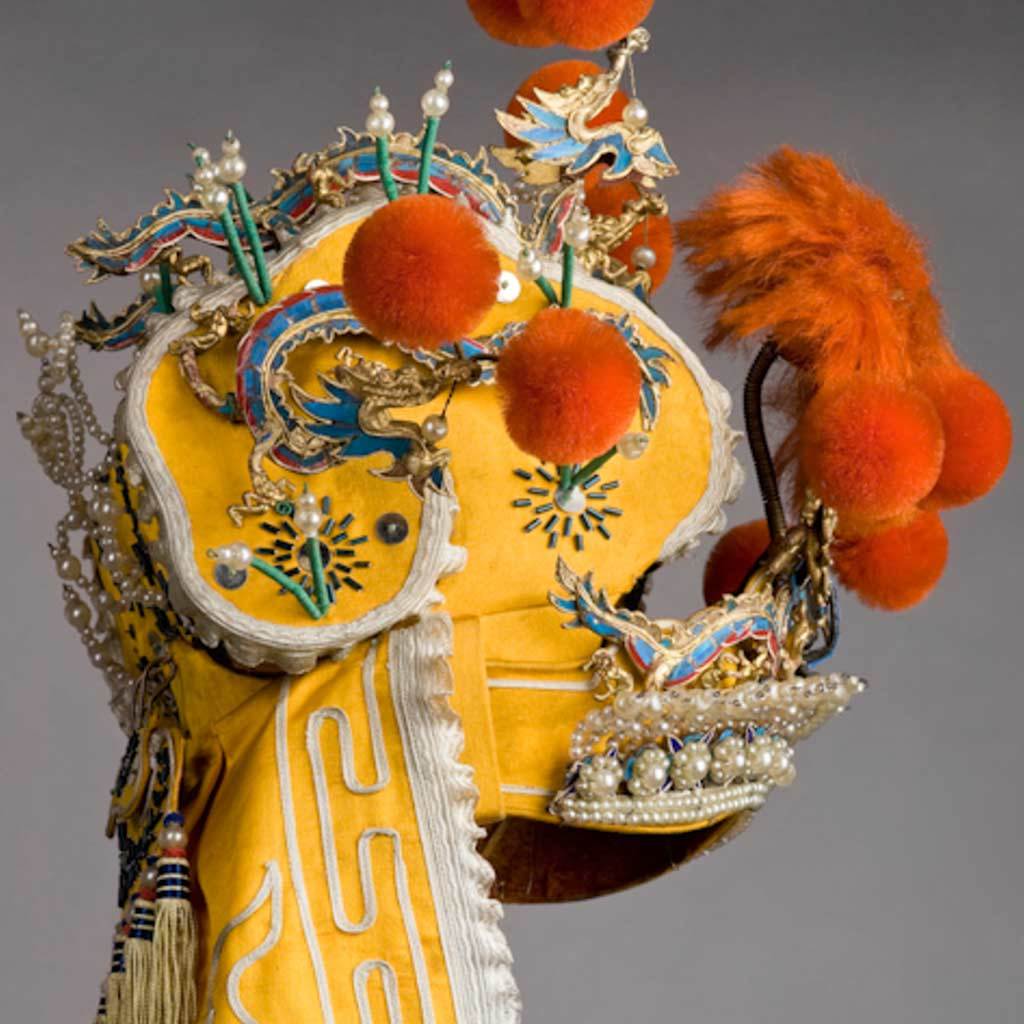 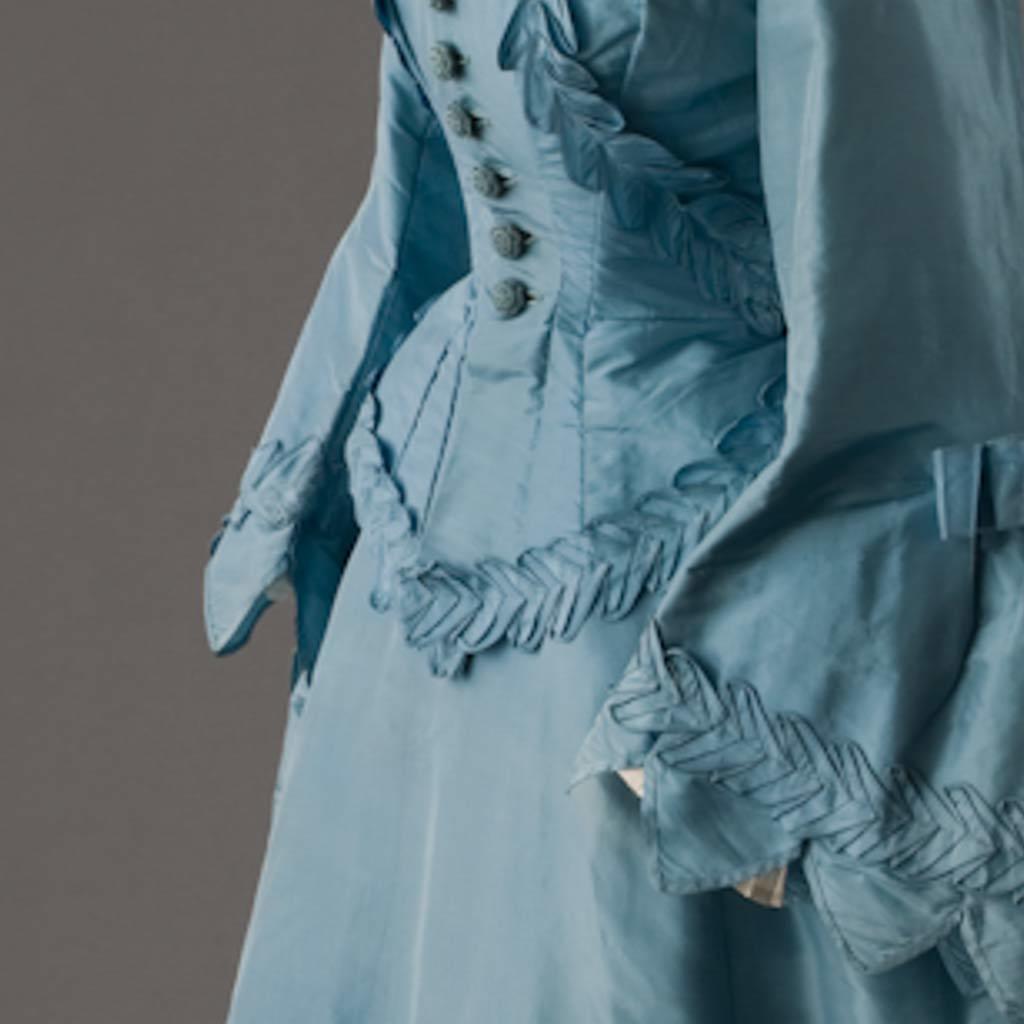 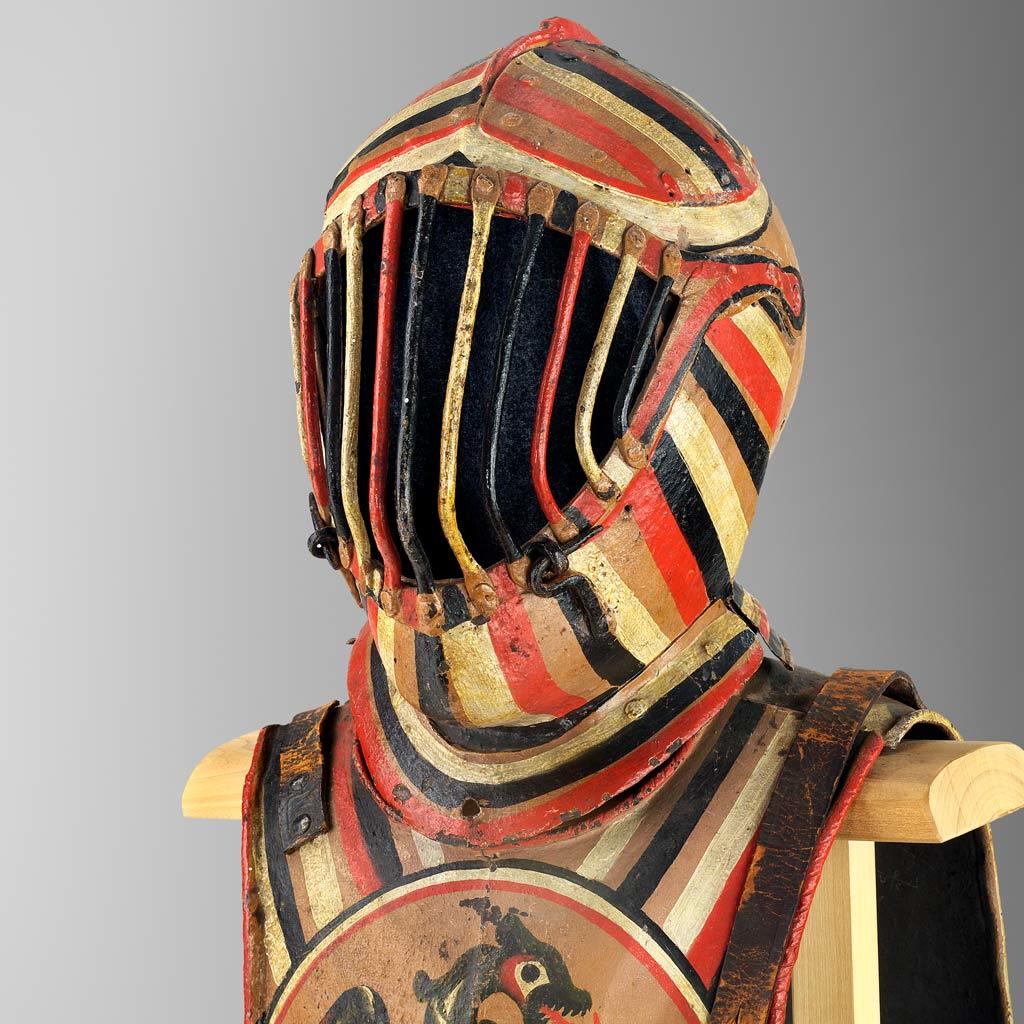