Explore the captivating paintings of one of the most renowned Himalayan artists of our time. Tsherin Sherpa’s works are grounded in the traditional Buddhist art of his training but stretch, bend, reconfigure, and repurpose its forms to explore contemporary concerns. The exhibition’s paintings and sculptures trace the evolution of his Spirits series whose subjects resemble Tibetan Buddhist deities transformed by the modern world. Dislocated from their home — an experience familiar to the artist and communities all over the world — these figures move from grief and confusion, to courage and self-assurance, to triumph and wisdom.

This exhibition also features a selection of line drawings by British artist Robert Beer, lauded as the first Westerner to study thangka painting and one of the tradition’s greatest and most respected masters. The drawings reveal the forms, symbols and motifs from which Sherpa pulls inspiration, while Beer’s personal journey as a Westerner whose voyages to India and Nepal transformed his work and spirit convey an important counterpoint to Sherpa’s biography.

Spirits: Tsherin Sherpa with Robert Beer is organized by the Virginia Museum of Fine Arts, in partnership with the Peabody Essex Museum. The exhibition at PEM is made possible by the generosity of Carolyn and Peter S. Lynch and The Lynch Foundation. Additional support was provided by individuals who support the Exhibition Incubation Fund: Jennifer and Andrew Borggaard, James B. and Mary Lou Hawkes, Kate and Ford O'Neil, and Henry and Callie Brauer. We also recognize the generosity of the East India Marine Associates of the Peabody Essex Museum. 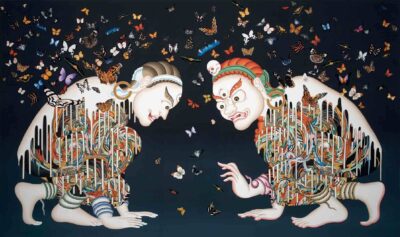 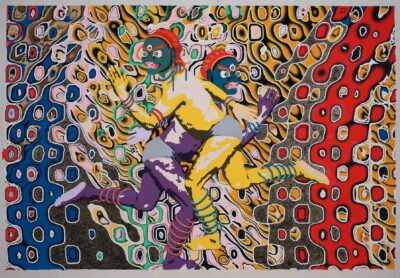 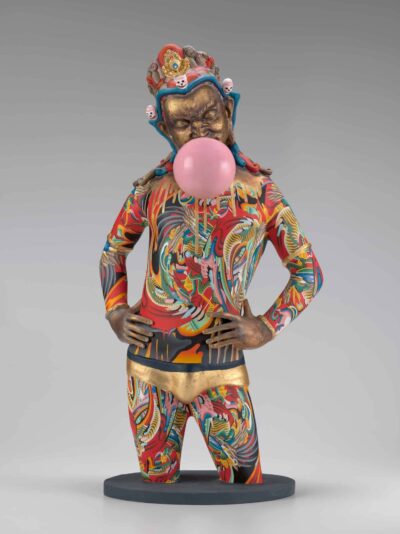 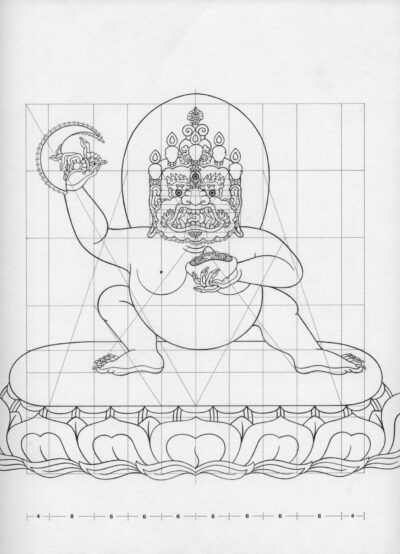 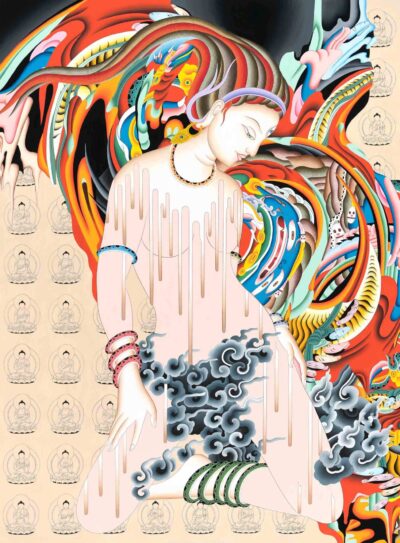 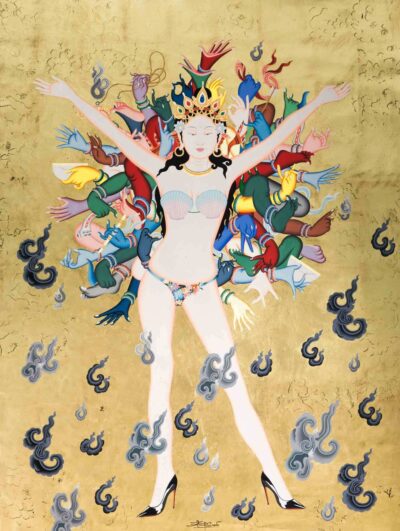 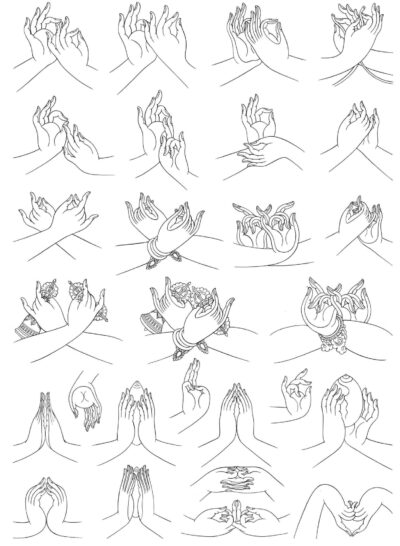