I remember distinctly how I felt the first time I held an issue of The Green Book in my hand. From the texture of the inexpensive paper, I knew it was only meant to last until replaced by the next issue. Noticing the printing, I immediately imagined the inky smell the guides would have given off when opened for the first time. And looking at the names of the businesses listed, I knew the sense of safety, as well as pride, that the readers would have felt, knowing they could and would receive fair, respectful services in American towns and cities where segregation and Jim Crow were the rule. 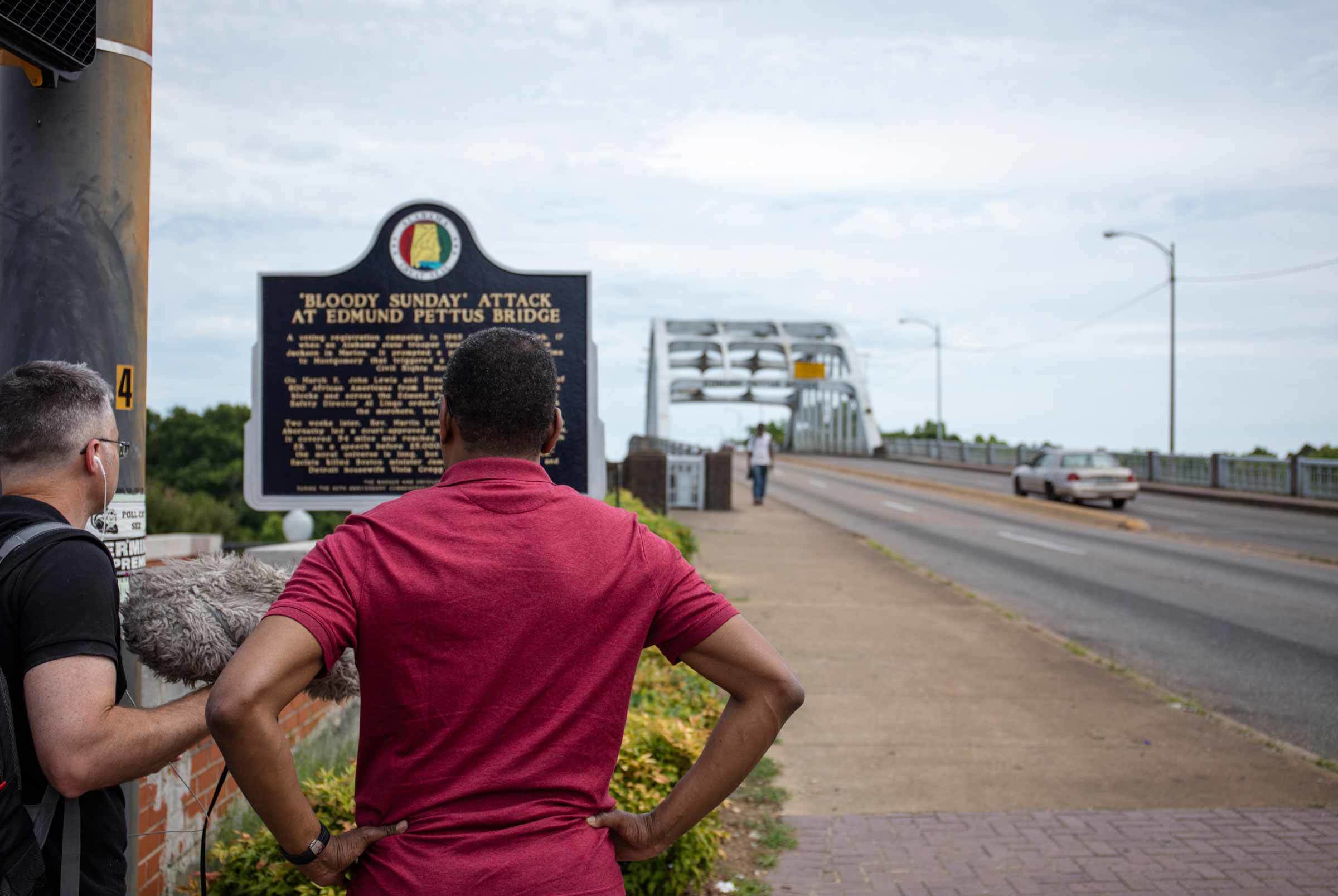 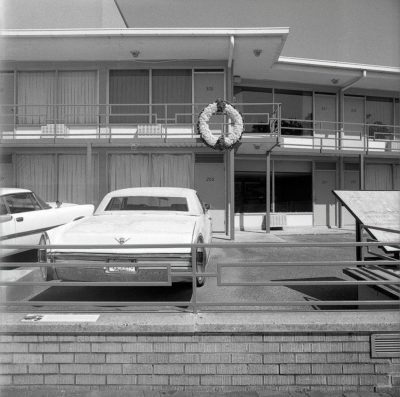 Growing up in the rural Florida Panhandle we didn’t own a car, which is probably why I didn’t know about The Green Book then. However, from others in my extended family who did own cars and who drove us to visit relatives or attend church conventions in Pensacola FL, Thomasville GA and Dothan AL, I experienced the planning and saw the rituals that occurred before and during every African-American family’s road trip. Safety was always the first concern; comfort was second. By safety I don’t mean driving carefully and obeying the laws. More specifically, I mean protecting the family from being harmed by others along the way. 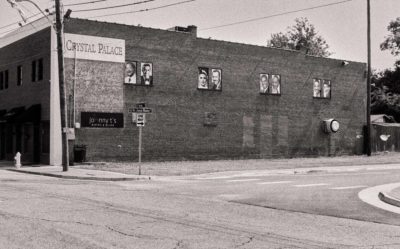 So, when BBC producer Jeremy Grange and I, accompanied by photographer Jonathan Calm, started our road trip to record our radio program on The Green Book and to document the people and places we visited, those same concerns about safety that my relatives had shared with me as a young child kept bubbling up inside me. Quietly, I wondered what Jonathan Calm, a New York City-born black man making his first trip through the South, was feeling. What had his relatives told him about driving through the South and what were his instincts saying to him? In many ways, the two of us were like an old soul and a new soul making a journey from my Deep South past into our shared present—the police shooting in Ferguson, Missouri and its ongoing ramifications a recent memory. 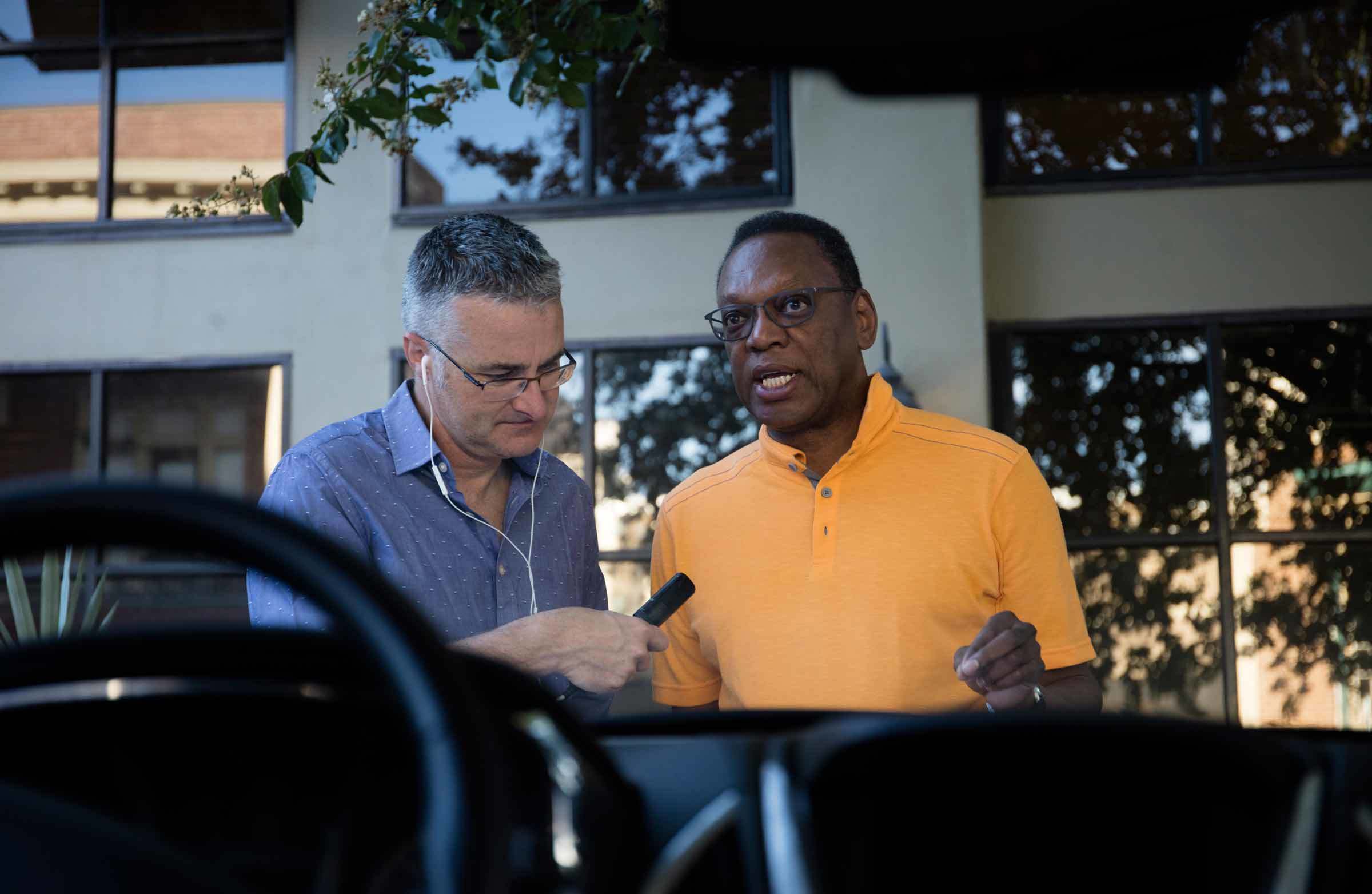 As we started our journey, the dense bushes and trees on either side of the two-lane roads we often traveled emerged as a source of both fascination and speculation. I told Jonathan and Jeremy that the woods, as we called them, used to be much closer to the road. The live oak trees formed shady canopies over the road—tunnels of dappled light with sky and sun appearing and disappearing overhead. This sounds cozier than it felt. You didn’t want to have a flat tire or a breakdown along these desolate, densely wooded stretches of road. Of course, there were rattlesnakes and other wild animals that you had to watch out for, but the real danger was that our vulnerability could be too much temptation for a group of white men or boys who might want to cause some “mischief.” And who knew where that would lead, or end?

As we drove from Tallahassee to Montgomery, Selma, Jackson, Memphis and finally Ferguson, we talked about the Great Migration. How ominous these roads, this landscape, must have felt for people leaving the South. Back then most of the roads would have been, as they were in my childhood, just two lanes, and most people would have travelled them at night to avoid notice. Long ago memories and feeling of these roads  became intuitive, something my folks called “mother wit,” and now reemerge whenever I am driving in the South. 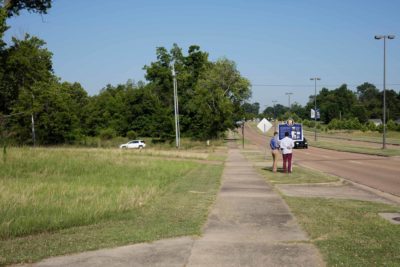 For those leaving or returning home, or for their children making their first trips South, The Green Book was a guide not just to safe harbors, but to places where black folks could relax, experience camaraderie, and have a good time—places like the Ben Moore Hotel in Montgomery, AL and the Lorraine Motel in Memphis, TN. But it was the roadways between The Green Book’s safe harbors where danger lay. Nearly everyone we talked with had what we came to call an “on-the-road story”—not just memories of being denied access to bathrooms, hotels, food, and emergency medical care, but vivid recollections of being demeaned, slapped, chased or threatened with guns. The Green Book’s publisher, Victor Green, was aware of these “on-the-road dangers” and offered advice about how to dress, react, respond and present oneself to help stop encounters from escalating. Within black families, older family members had “the talk” with their children, especially their sons, about how to behave and act. But following that advice was no guarantee. Even doing the “right and proper” thing could be subject to capricious, illogical and self-serving pejorative misinterpretations or worse. As we left Memphis on a Sunday morning, listening to gospel music and sermons on a local radio station while heading toward Ferguson, Jeremy, Jonathan and I felt the weight of these “on-the-road stories” from the days when people relied on and found comfort in The Green Book. 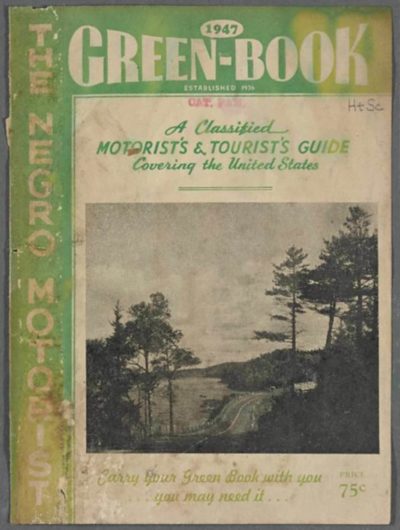 The 1947 edition of the Green Book. Photo courtesy of the Schomburg Center for Research in Black Culture, New York Public Library.

Join journalist Alvin Hall and photographer Jonathan Calm for a discussion of their 2016 BBC Radio 4 documentary project The Green Book.

A guide published annually between 1936 and 1967, Victor Hugo Green’s The Negro Motorist Green Book helped black travelers find safe and welcoming businesses during an era of virulent racism and segregation. Inspired by this guide, Hall and Calm undertook a road trip from Tallahassee, Florida (near Hall’s hometown), to Ferguson, Missouri, recording in both photographs and sounds the histories and experiences of black Americans as they navigated the cultural, political and physical landscape of the American South.

At PEM, Hall and Calm will discuss the making of this documentary project and present other related projects, including Calm’s 2018 exhibition, African-American Automobility: The Dangerous Freedom of the Open Road, and excerpts from Hall’s memoir (in progress) about growing up in the South.

Offered in conjunction with Sally Mann: A Thousand Crossings. Their presentations will be followed by a Q&A session with the audience and a reception. Reservations by Sept 14. 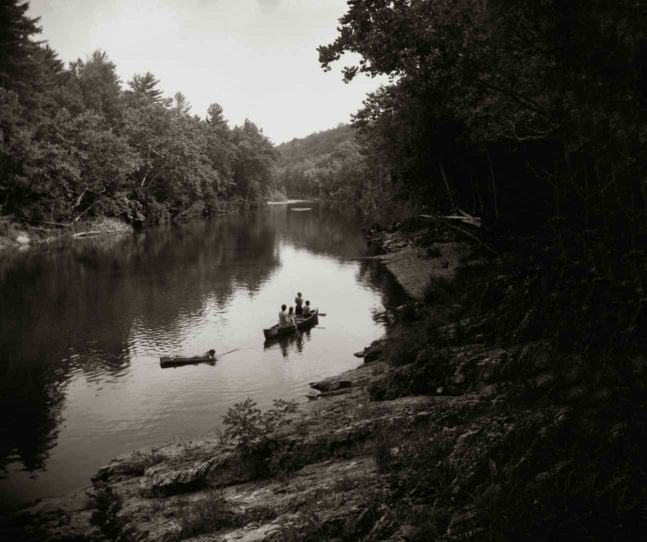 Reflecting on Sally Mann as storyteller 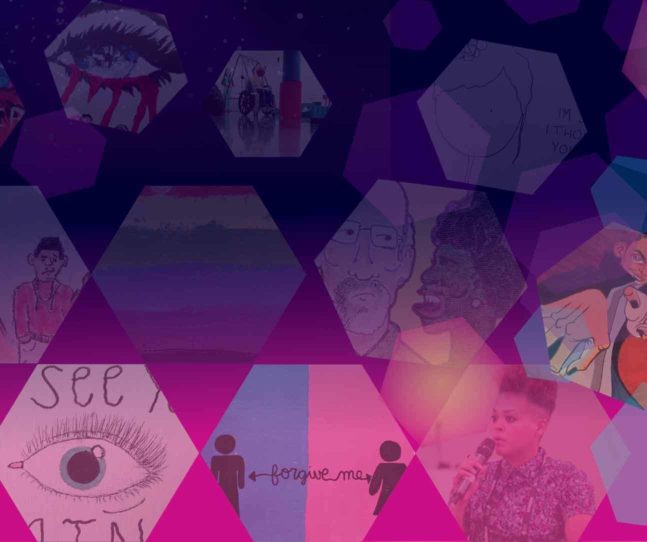 The Huang Legacy
A craze for Japanese art