Throughout history, the dance floor has been a safe space for the marginalized. Whether it’s the cabaret of the Weimar Republic, the speakeasy of Prohibition-age Chicago or a gay bar in a tiny Alabama town, places where people gather to perform or dance exist as some of the only public spaces in which alternative expression is allowed. The freaks, as they say, come out at night.

They come out because the darkness allows for safe movement of policed bodies, and under the light of the dance floor, allows for inclusion and exploration. When we come together to celebrate Pride by dancing and marching as a community, we move in the footsteps of those wild and wonderful beings before us who took the freedom they experienced on the dance floor and channeled it into a fight for their rights to be themselves and, thus, for our freedoms and rights to be ourselves today.

Come be yourself and join us at the Pride Party at PEM on June 1 when we kick of Pride Month with the legendary Ana Matronic of Scissor Sisters and host of Dance Devotion on BBC Radio 2. Dance the night away as Ana takes us through the Pride DJ set of our wildest dreams. Show up early at 7 pm when Ana joins me to talk about the dance floor as a space of celebration, revolution and liberation.

We have dancers coming from New York City, including Javier Madrid the former member and leader of the House of Ninja and child of founder Willie Ninja, The Godfather of Voguing. 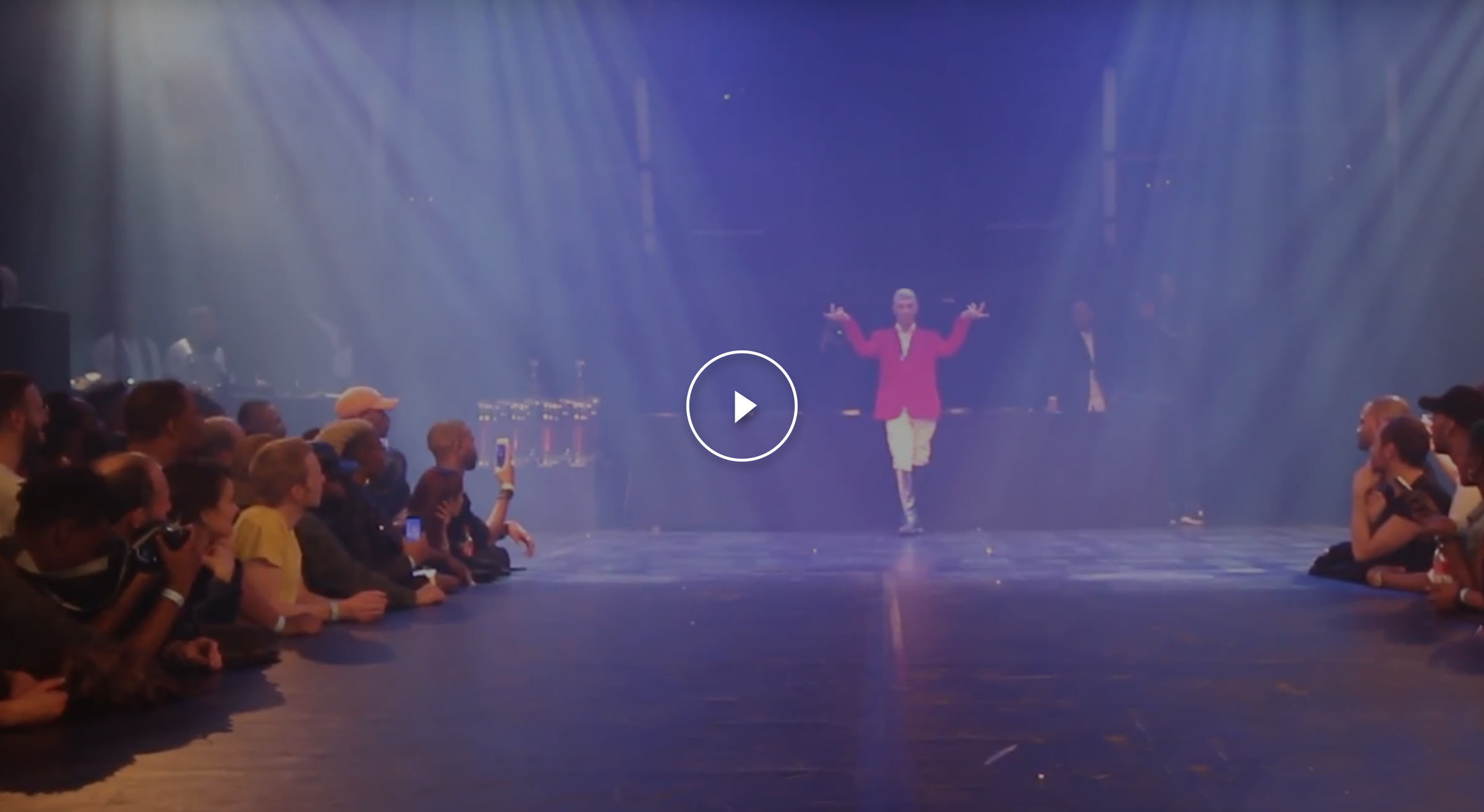 Seth Kirby an amazing light artist and Ana's husband, is putting together quite a show. He most recently worked on a video for Christian Louboutin...with Dita Von Teese, narrated by Ana Matronic. 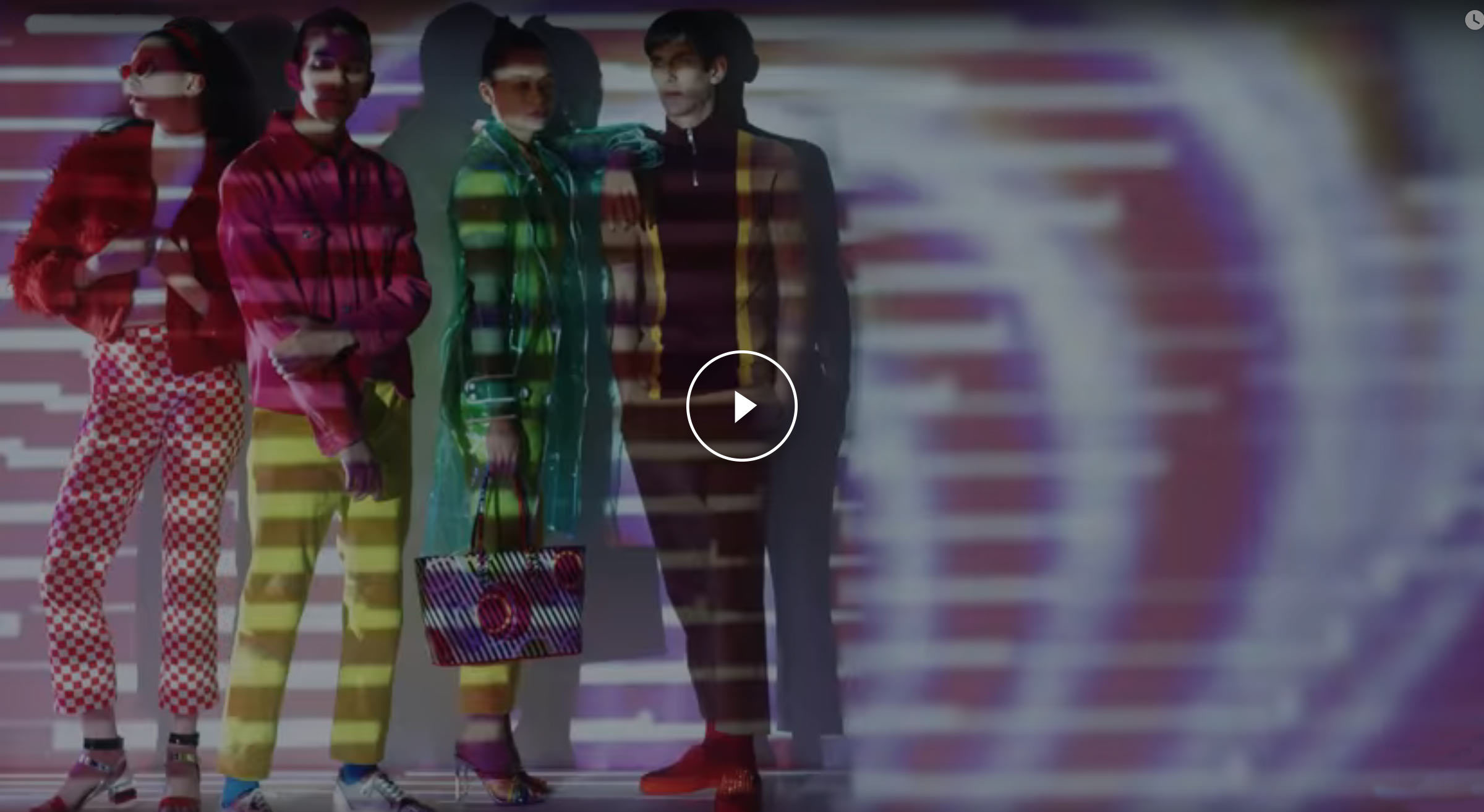 Coming on the heels of the civil rights movement, the ongoing conflict in Vietnam, and the burgeoning mainstream feminist and LGBT+ movements, disco culture provided an intersectional space for young, underprivileged and ostracized communities to come together, to feel love, to be free. Before 1970 in New York City, laws prohibited men from dancing with each other and required there to be one woman for every three men on the dance floor. This struggle began on the dance floor, and is why the history of dance culture and the struggle for LGBT+ rights are inextricably linked.

Club culture, as we know it, was founded in the heaving gay bosom and thrusting loins of the 1970s, within a mass celebration of newfound freedoms. That celebration still lives on, and the freedom seeps from the speakers.

The party will start with straight up, REAL disco and move into various other forms of dance music that emerged out of it. Hope to see you on the dance floor.

8 pm-midnight | Atrium
Dance the night away as Ana takes us through the Pride DJ set of our wildest dreams! 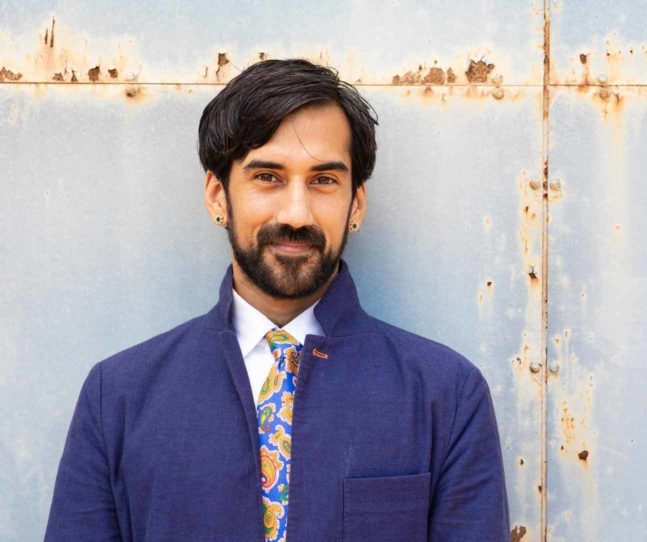 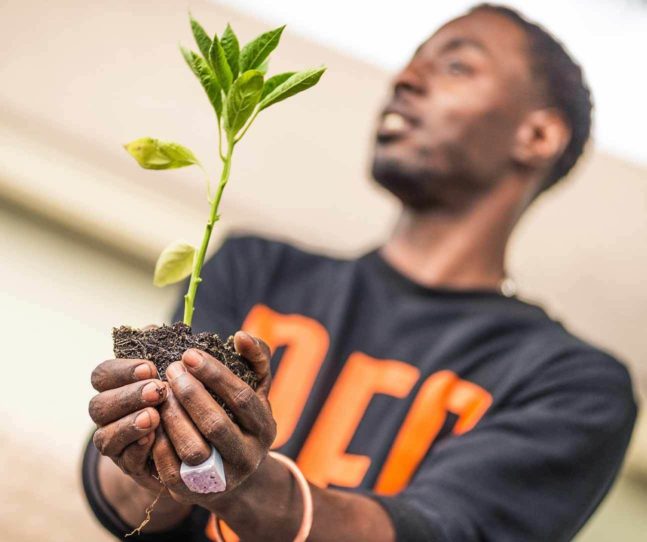 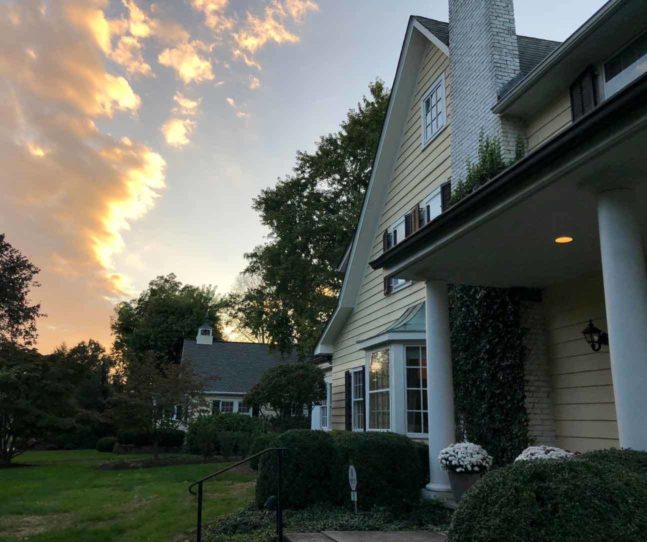 Performing inside the Soul House

Museums for all
Turning the Page: How PEM's library is digitizing its collections