A boy and his pony: New painting enters PEM collection

Saturday marks the running of the 144th Kentucky Derby, billed as The Fastest Two Minutes in Sports. This annual spotlight on beautiful horses led us, of course, to think about our new painting of Peanut the pony – a view as captivating as any of the thoroughbreds.

At the age of 3 ½, Edmund C. Tarbell II posed on his pony Peanut as his grandfather worked to capture the image on canvas. Edmund Tarbell (1862–1938) was not only a highly skilled and respected artist, he also possessed an understanding of the attention span of toddlers. Working on his property in New Castle, N.H., he broke up their sessions to short one-hour sittings over several weeks.

I think that’s all I could take and that was all the pony could take,” said Edmund Tarbell II in a recent interview. “I can remember sitting there and thinking it was a long way down.

The finished work, Edmund and his Pony Peanut, is considered one of Tarbell’s masterpieces. For the last 70 years, it’s been in his grandson’s possession. Now 92, Tarbell II recently made the decision to donate the painting to PEM, where it’s on view in the first-floor American art galleries. “This way a lot more people can enjoy it instead of the few who go through my dining room,” he said. 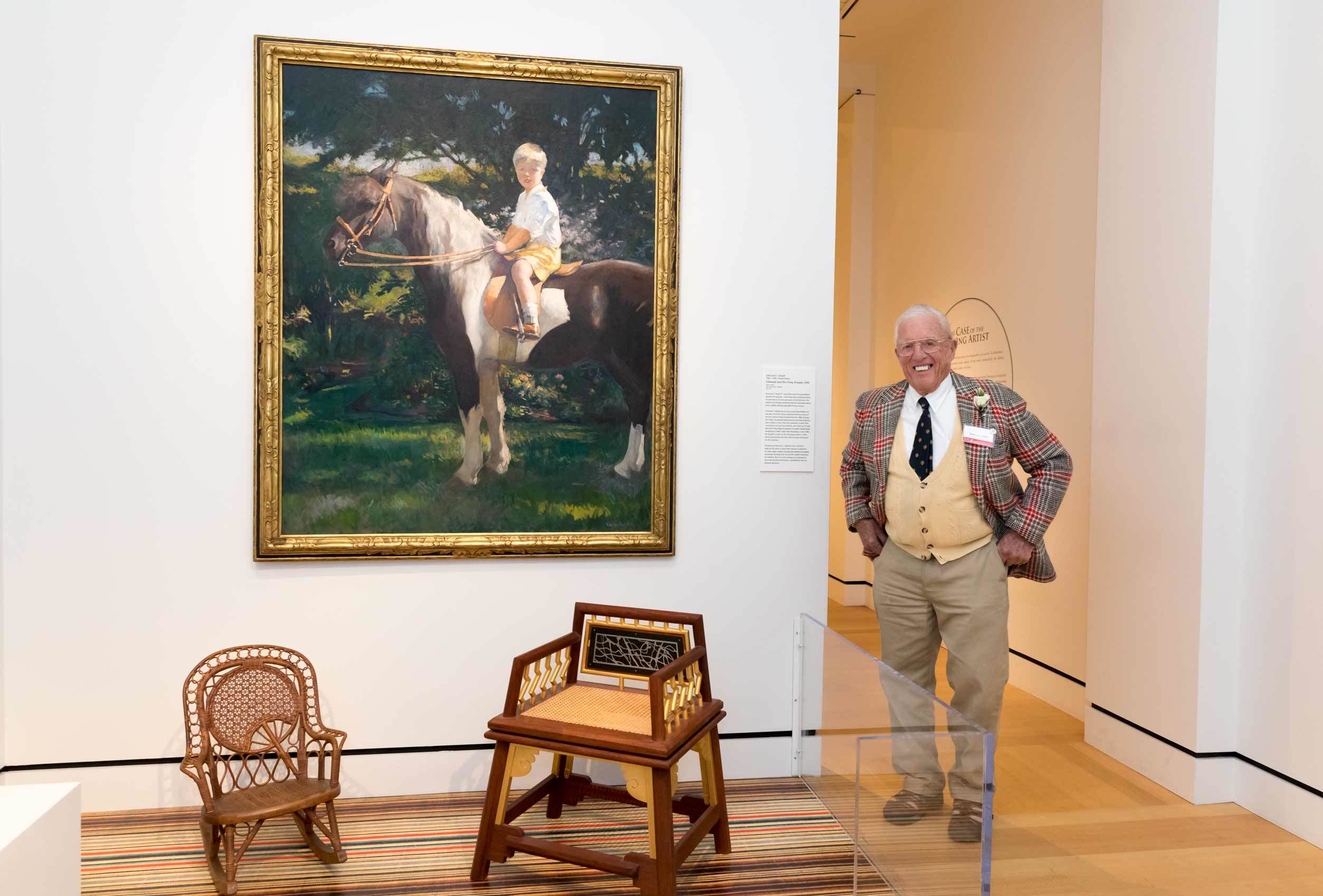 “I knew from the time I could read that my grandfather was someone special,” said Tarbell II. Indeed, Tarbell was one of the Ten American Painters, known as The Ten, an influential group that included Frank Benson, Joseph DeCamp, Thomas Dewing, Childe Hassam and Willard Metcalf, among others. Tarbell led the painting program at the MFA School between 1889 and 1912 with Benson and built his career in Boston while earning a national reputation. He received portrait commissions from some of the wealthiest and most powerful men of his day, including industrialist Henry Clay Frick and presidents Woodrow Wilson, Calvin Coolidge and Herbert Hoover.

“This is the first work by Tarbell to enter the museum’s collection and it’s magnificent,” said Austen Barron Bailly, The George Putnam Curator of American Art. “We couldn’t be more grateful. Its scale, subject matter and execution allude to European equestrian portraits and convey Tarbell’s reverence for tradition. Yet it is most moving as a testament to the enduring bonds between a grandfather and his beloved grandson.”

As for the pony pictured in the portrait, Tarbell II recently recalled Peanut was a very pretty animal with a bit of a mean streak: “He liked to go fast under the apple trees and wipe us off his back.” 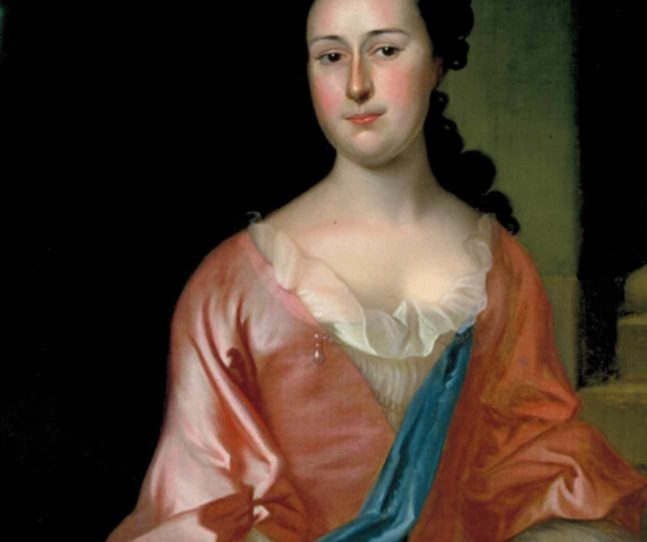 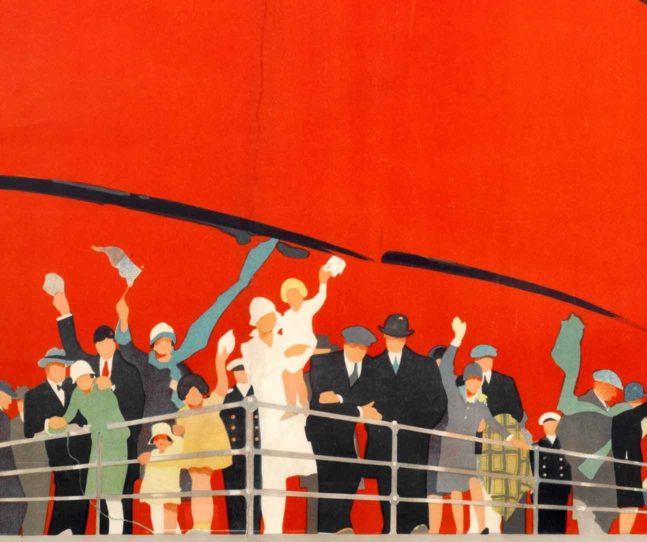