Reflecting on a visit to East India Marine Hall, a museum patron noted:

To walk around this room was to circumnavigate the globe.

No, this was not a post on PEM’s Facebook page or an observation written in one of the gallery comment books, but rather the recollection of a visitor in 1860. Today, this type of visitor feedback is helpful to museum staff when designing and assessing exhibitions and programs, and their 19th-century counterparts are enormously valuable when studying the founding institution for PEM, the East India Marine Society (EIMS).

As part of my larger research project on the EIMS in antebellum America, I have amassed a treasure trove of similar personal accounts, newspaper columns and works of fiction pertaining to the Peabody Essex Museum in its early days. These documents, many which have been long forgotten, provide a window into the mind of these early museum goers.

Following the EIMS’ founding call “to form a Museum of natural and artificial curiosities,” members collected and displayed many expressions of cultural identity from around the world. For one visitor, the sculptures of Indian and Chinese merchants brought her to lands she would probably never visit, approaching “as near fairy-land as one ever can in this workaday world.”

For others, a trip to the EIMS museum conjured up different images. A former sailor wistfully gazed upon the objects on display and reflected on his long career at sea:

As my eye fell on numberless carefully cherished objects, which I had often seen in familiar use on the other side of the globe, my imagination reveled far and wide into regions I may never live to see again!

These examples and many others clearly illustrate that the EIMS was not simply a Salem institution. On the contrary, it was woven into the fabric of American life and visited by people from all walks of life in the United States and across the globe — from American presidents to foreign travelers to everyday folk. At a time when the country was filled with Barnum-esque oddity museums, the EIMS museum was one of the most influential and complex institutions in the antebellum United States and acknowledged as a model for other institutions in the Union. 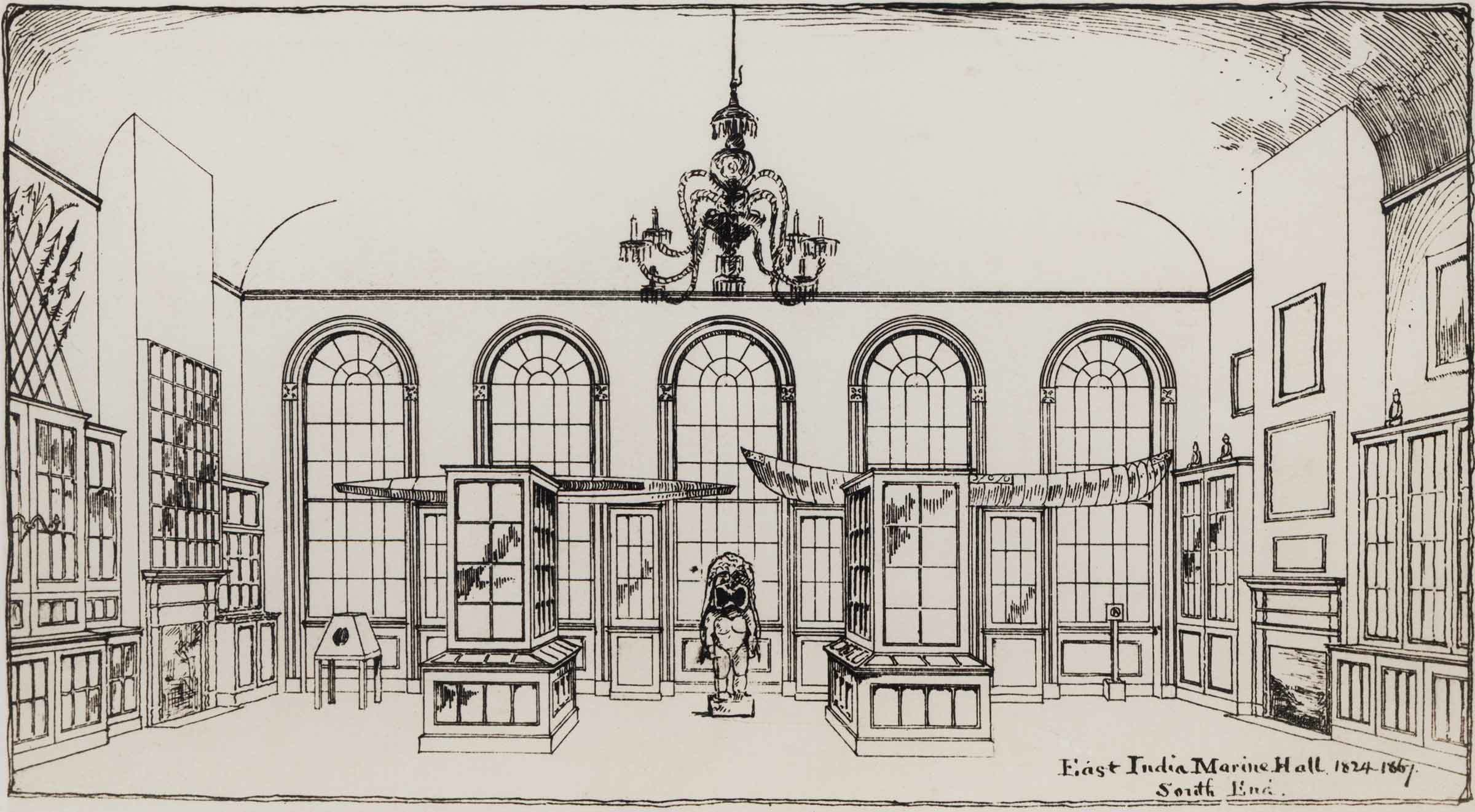 Has the reader ever visited the Salem East India Museum? —We have many a time: and we do not hesitate to say that to us it is the most interesting Museum which we ever entered.

These words still ring true, and the institution started by a group of worldly mariners continues to thrive.