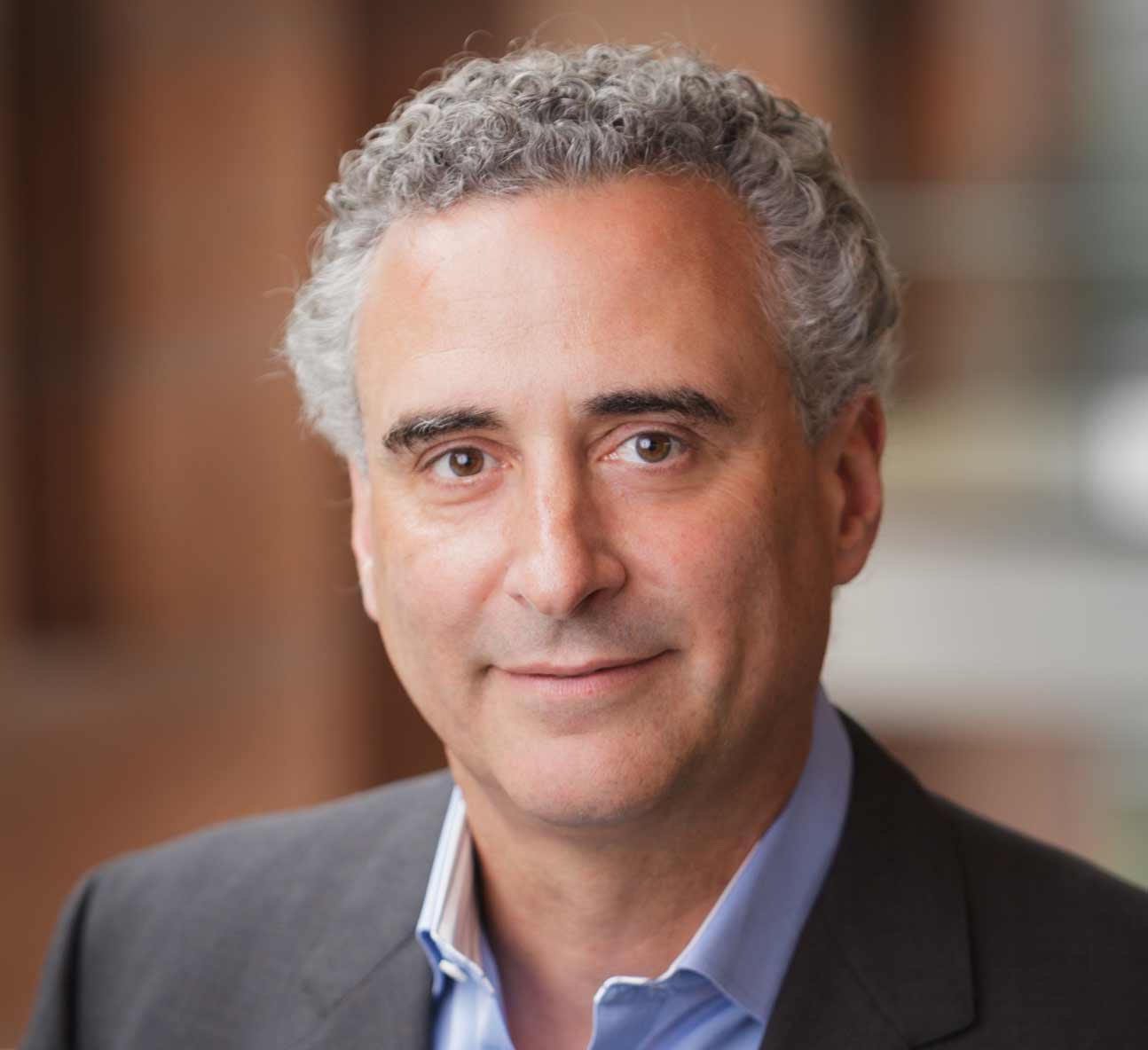 Finamore has organized more than 15 exhibitions of American and European painting and decorative arts at PEM. He holds a BA from Vassar College where he studied Anthropology and Art History, and an M.A. and Ph.D. from Boston University where he studied Archaeology. He has conducted extensive archaeological field research in Belize and elsewhere, and was awarded a prize from the Society of American Archaeology for an outstanding doctoral dissertation. Finamore has received grants from a diverse range of funders for his research and exhibition projects, including the National Endowment for the Humanities, National Science Foundation and National Endowment for the Arts. He has written over 40 articles and chapters for academic and popular publications, and is the author and/or editor of five books, including Capturing Poseidon: Photographic Encounters with the Sea, Maritime History as World History and Fiery Pool: The Maya and the Mythic Sea. He is curating the 2017 traveling exhibition Ocean Liners: Modernism and Glamour, co-organized with the Victoria and Albert Museum. The exhibition is about the cultural and aesthetic ideals of these majestic sea-faring vessels as symbols of progressive style, providing a model for new ways of living, while also capturing the imagination of artists, engineers and architects.

Finamore is also a director of the Institute for Global Maritime Studies, an honorary member of the Salem Marine Society and has served on the executive council of the International Congress of Maritime Museums, the U.S. National Committee of the Census of Marine Life and as a director of the Council of American Maritime Museums. He was a 2011 Fellow of the Center for Curatorial Leadership.