Yoan Capote’s Immanence (2015) is a monumental steel sculpture that depicts Fidel Castro, the dictator who dominated Cuban life and culture from the Revolution in 1959 until his death in 2016. Without this leader’s trademark revolutionary cap and cigar, his rusted visage could be mistaken for an unearthed antiquity. Historically, monumental sculptures have deified gods and rulers but as you move closer Capote’s Immanence offers another perspective. An image of the Cuban leader becomes a collective portrait of Cuba’s resilient citizens.

The sculpture is welded together from thousands of rusted door hinges that the artist acquired through a laborious process of exchange. Importing new hinges each time he returned from travel abroad, Capote traded them for old rusted hinges that were still being used in people's homes. The hinges speak to the impact of the U.S. trade embargo on Cuba’s magnificent but crumbling architectural heritage and suggest the social and political forces that have exerted control over Cuba’s people for more than half a century.

Havana-based and internationally acclaimed artist Yoan Capote (b. 1977) uses sculpture, painting, installation, photography, and video to create analogies between the visual poetry of inanimate objects and the intangible world of the mind. Immanence, one of Capote’s most important works to date, was recently acquired by PEM's Present Tense Initiative. 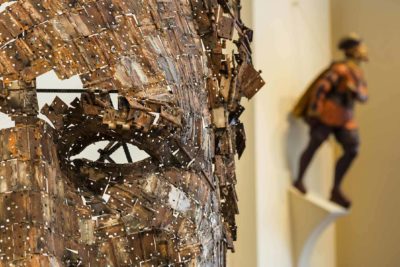 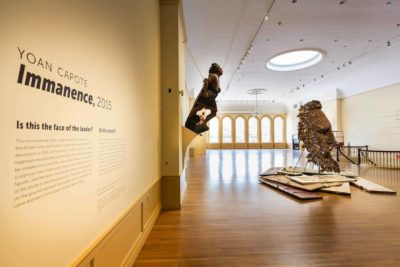 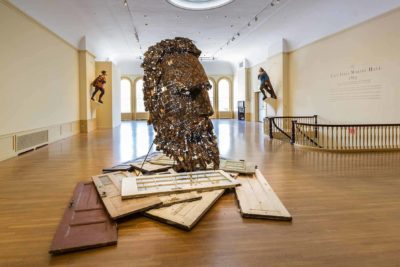 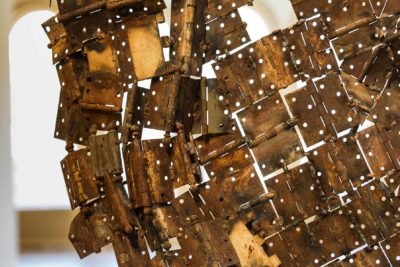 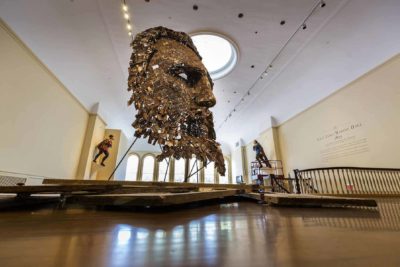 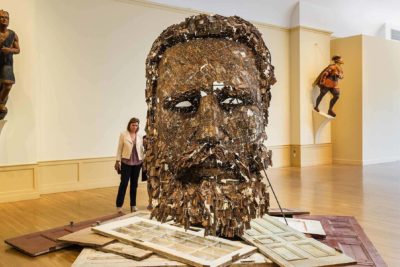 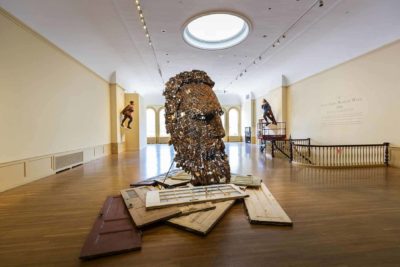 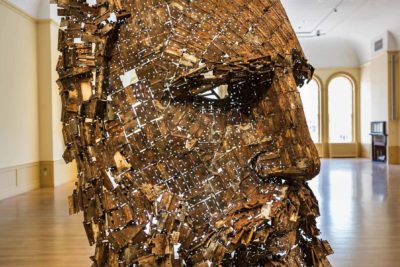 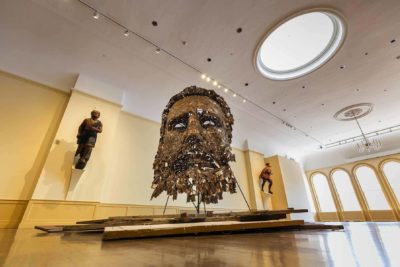