Following independence from British Rule in 1947, artists in India aimed to uncover a visual language that was uniquely Indian in inspiration to convey their experiences, struggles, ambitions and dreams. Bridging myth with social and political history, the new Chester and Davida Herwitz Gallery tells the story of nation-building and self-discovery through works by India's most celebrated artistic geniuses of the 20th century.

The new Prashant H. Fadia Foundation and Deshpande Foundation Gallery features a selection of objects from PEM's extensive collection of historical material from India. Focused primarily on the 19th century, the gallery considers India's long and complex history of foreign occupation, and its troubling impact on the representation of Indian people in art. Featuring some of the earliest objects to come to PEM, including unfired clay sculpture, mica paintings and kalighat paintings, the gallery considers and questions the timeless tropes of India that persist even today.

Share your impressions with us on social media using #PEMsouthasian

"PEM puts the Herwitz collection to dazzling use." – Boston Globe

"PEM’s Indian galleries are an education that way: About a nation apart, but not totally apart; a culture of its own, still digging out from its colonial past."   – Boston Globe 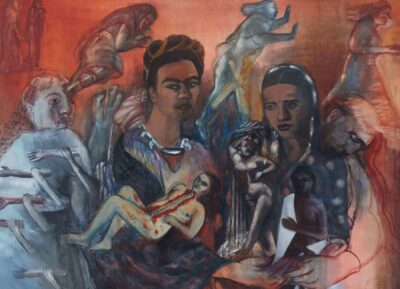 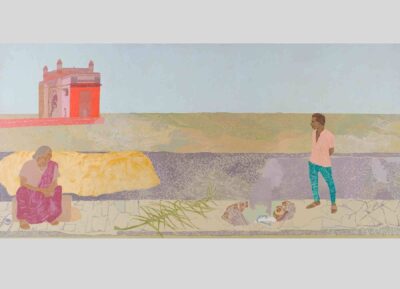 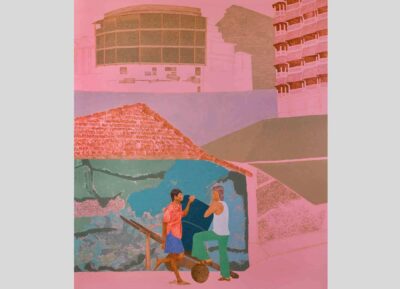 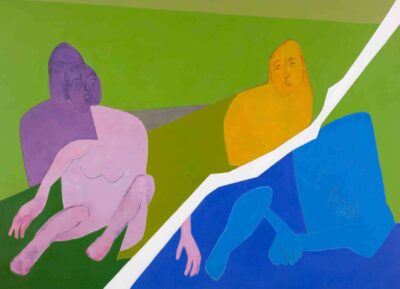 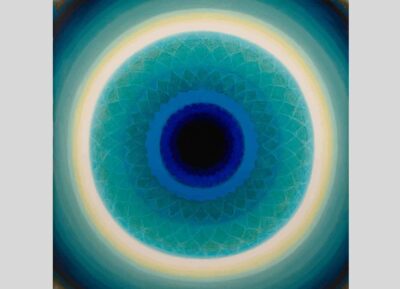 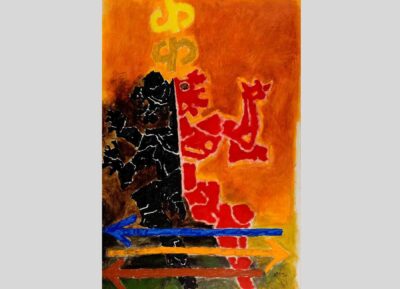 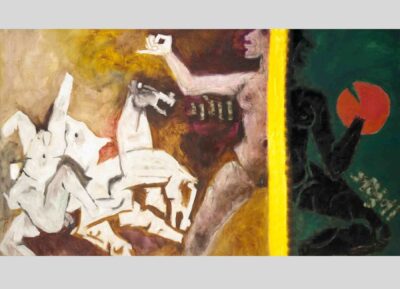 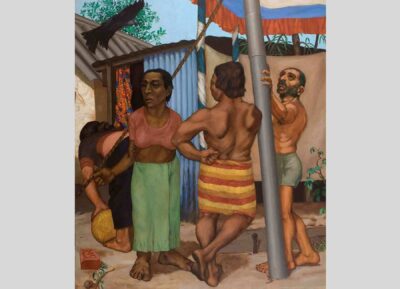 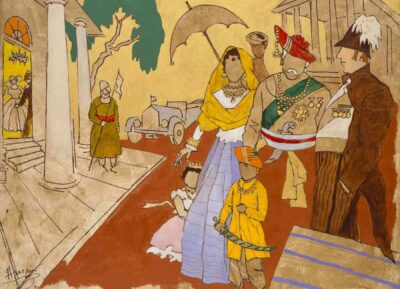 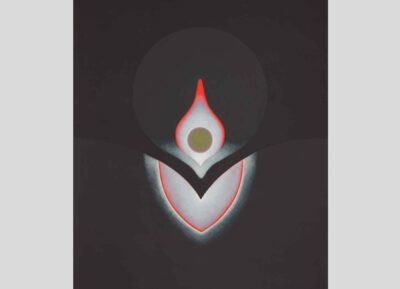 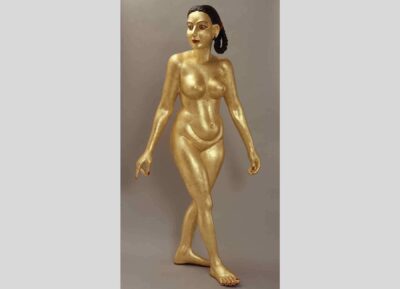 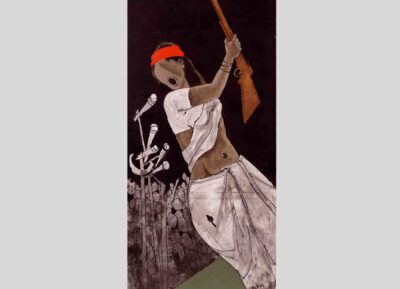 The Mahabharata is the longest epic in human history, known across India by people of all ages, regions, and faiths. A condensed adaptation of the story helps introduce some of the characters and critical moments represented in paintings in PEM's South Asian Art gallery:

For thousands of years, shifting empires and kingdoms have claimed territories and dictated changing borders within the Indian subcontinent. This map concisely illustrates the movement of India's boundaries from the Mughal empire to the present moment.

Learn what steps are being taken to ensure the health and safety of our community at pem.org/safety.

Visitors may purchase advanced general admission tickets at pem.org/tickets or by calling 978-542-1511.

Telling the story of the Mahabharata

India and its people