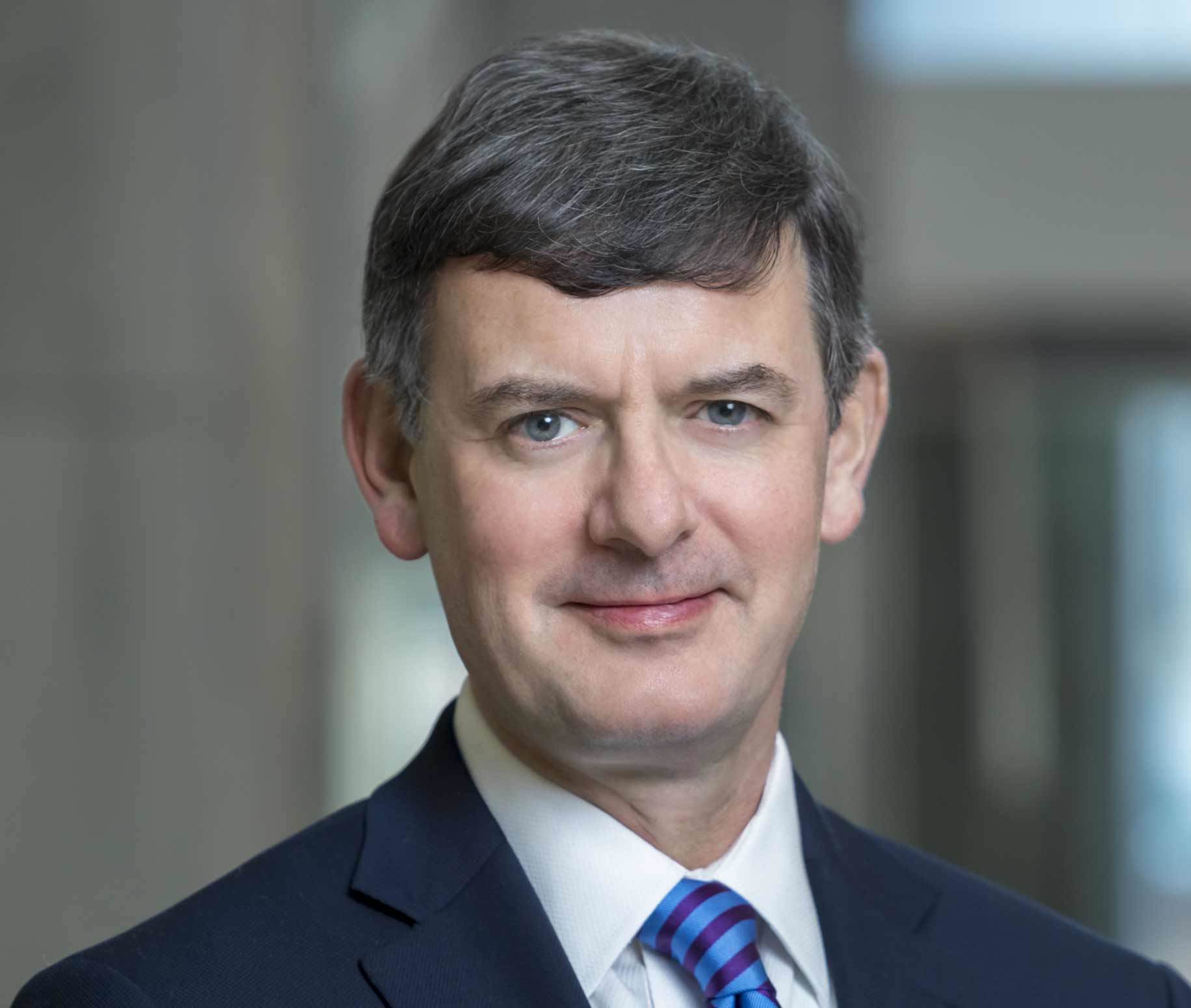 The Rose-Marie and Eijk van Otterloo Director and CEO

Brian Kennedy became the Rose-Marie and Eijk van Otterloo Director and CEO of the Peabody Essex Museum in July of 2019.

Born in Dublin, Kennedy has held senior leadership positions at art museums around the world, including posts in Ireland, Australia, and the United States. Kennedy joined PEM following a nine-year tenure as the President, Director and CEO of the Toledo Museum of Art where he oversaw one of America’s great art collections and strengthened the museum through significant acquisitions, creative programming and a holistic strategic plan to more deeply integrate the museum into the community.

Kennedy has an abiding interest in perception and visual literacy and is deeply committed to arts education.  At PEM, Kennedy works to uphold the museum’s legacy, advance its mission, further its impact, and ensure that relevant, invigorating museum experiences continue to connect us to one another.

A strategic thinker and collaborative leader, Kennedy is a respected art historian, curator, and author. Kennedy studied art history and history at University College Dublin, earning bachelor’s, master’s and doctoral degrees and has written six books, most recently on the artists Sean Scully and Frank Stella.